WASHINGTON — President Obama’s announcement that he will visit Cuba this month has prompted a new round of criticism from opponents of normalizing relations. Their complaint: that the administration’s opening to Cuba has yet to yield any tangible progress on human rights.

“I think the president ought to be pushing for a free Cuba” instead of going there, said one Republican presidential hopeful, Senator Ted Cruz of Texas. Senator Marco Rubio of Florida, Mr. Cruz’s rival, echoed the theme: “A year and two months after the opening of Cuba, the Cuban government remains as oppressive as ever.” The United States, such critics argue, should insist on human rights concessions in exchange for normalization.

Election year hyperbole aside, this argument sounds compelling because it appeals to core American values of democracy and human rights. But the critics have it backward: Mr. Obama has not given up on human rights in order to pursue normalization; he is pursuing normalization as a path to improving human rights. Nor is this a particularly new or exotic strategy; it’s been American policy toward China since President Richard Nixon’s trip to Beijing in 1972.

As President Obama said when he announced the opening to Cuba on Dec. 17, 2014, he chose engagement because the old policy of trying to coerce concessions from Havana had failed. If anything, it made things worse by giving the Cuban government a convenient enemy to blame for its problems and a ready excuse to suppress dissent.

Mr. Obama’s strategy is more subtle. He aims to weave a web of economic and diplomatic ties that create self-interested reasons for Cuban leaders to change. As the president explained to Yahoo News, “The more that they see the benefits of U.S. investment, the more that U.S. tourist dollars become woven into their economy, the more that telecommunications is opened up so that Cubans are getting information unfettered by censorship, the more you are laying the foundation for the bigger changes that are going to be coming over time.” In the meantime, he says, Washington will continue to “push, prod, nudge” Cuban leaders to do better on human rights in the near term.

While critics denounce engagement as a betrayal of the Cuban people, the Cuban people themselves overwhelmingly support it. Anyone who was in Cuba, as I was, on Dec. 17, 2014, can testify to the jubilation with which they greeted the announcement. People applauded, hugged one another and cried. Church bells rang across Havana.

In April 2015, an independent poll on the island found that 97 percent of the 1,200 Cubans sampled thought better relations with the United States would be good for Cuba. And lest anyone think people were afraid to speak honestly, the poll also found that Mr. Obama was more popular than either Fidel or Raúl Castro (80 percent positive and only 17 percent negative, as compared with 50 percent negative for Fidel and 48 percent negative for Raúl). Mr. Obama can expect a warm welcome in Havana.

To be sure, some prominent Cuban dissidents have criticized his approach. Jorge Luis García Pérez — also known as Antúnez — called the vision of promoting change through engagement “a farce promoted by the Castro regime in order to perpetuate itself in power.” The political activist Antonio Rodiles has argued that American sanctions failed because they were “anemically imposed.”

But the dissident community is not monolithic. Miriam Leiva, one of the founders of Ladies in White, a group of women related to jailed dissidents, applauded Mr. Obama’s policy as “a unique opportunity to assist the Cuban people.” Elizardo Sánchez, who founded the Cuban Committee for Human Rights and National Reconciliation and reports monthly about political arrests, also endorsed engagement, saying, “It’s better to resolve differences in this way, not to make war, either cold or hot.”

Engagement has already borne some fruit. Expanding commercial relations are reinforcing the economic liberalization that began in Cuba in 2011. Internet access is growing. Debate within Cuban civil society about the island’s economic and political future is more robust than ever. As Mr. Obama’s deputy national security adviser, Ben Rhodes, who negotiated the 2014 agreements, noted, “We see everything that we’re doing as being in the net positive for the lives and human rights of the Cuban people.”

Mr. Obama’s visit is an opportunity to strengthen diplomatic and commercial ties, and to directly raise the issue of human rights both publicly and privately. He plans to meet with a broad range of civil society leaders and with a group of dissidents, as Secretary of State John Kerry did on a visit last August. In his public address, President Obama will undoubtedly speak with eloquence about the virtues of democracy and human rights, as former President Jimmy Carter did on his 2002 trip.

In short, human rights has never been off the agenda of Mr. Obama’s Cuba policy, but experience has taught him that making imperious demands and issuing ultimatums did nothing to advance the cause. Instead, he is playing a long game, knowing that his strategy of engagement and persistent persuasion will not produce dramatic change overnight. Still, the president is gambling that his formula will create the conditions that draw Cuba inexorably toward a more open body politic and economy.

All gambles are uncertain, of course. But the president is on to something: Engagement has a better chance than the policy of hostility, which has been a losing bet for more than half a century.

William M. LeoGrande is a professor of government in the School of Public Affairs at American University in Washington, D.C., and a co-author, with Peter Kornbluh, of “Back Channel to Cuba: The Hidden History of Negotiations between Washington and Havana.” 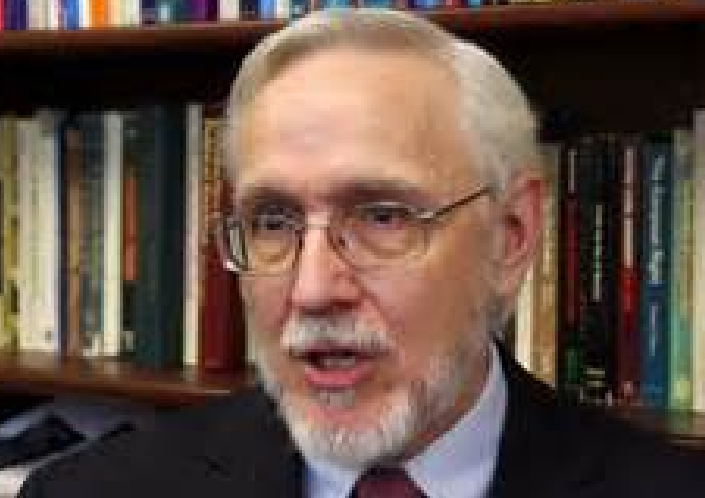 This entry was posted in Blog and tagged Obama, US-Cuba Normalization. Bookmark the permalink.