Few countries are as technologically isolated as Cuba. Home Internet is rare, data plans are non-existent and, in a country where doctors make the equivalent of around $70 a month, paying almost $3 an hour for government-run WiFi is too steep for many.

Yet, even here, tech startups are beginning to emerge and they’re getting some help from Canada. Montreal technology hub Notman House has launched a program to give Cuba’s nascent startup scene a boost.  The idea of Develop Cuba is to create a seed fund and a way to support and educate the community on how to build an ecosystem,” says Noah Redler, the campus director at Notman House and the initiator of the Develop Cuba project. “The major obstacle they have isn’t around talent, it isn’t around want or desire, it’s literally just that basic seed capital.”

In Cuba, a little money can go a long way. So far, Develop Cuba has raised a few thousand dollars to rent space for startup groups to meet in Havana and bought a projector – a rare piece of equipment in a country where even basic supplies can be hard to find.

The next step will be to send a group of mentors from Montreal to visit Havana and work with local startups. If that goes well, Mr. Redler wants to help open Cuba’s first co-working space. The goal is to build capacity for Cuban startups, he says. While Canadians may be helping to get the project off the ground, it will be led by local people.

Internet usage has grown rapidly since the Cuban government lifted an almost total ban on Web access in 2008. By 2014, the country had more than three million Internet users, a little more than one-quarter of the population, according to Cuba’s national statistics agency. By now, that number is almost certainly higher.

On a Thursday afternoon in mid-January, about a dozen people are gathered in a public square in downtown Havana, looking at their phones. A couple more sit on nearby benches with laptops. It’s a scene that would be unremarkable in Canada, but was extremely rare in Cuba until just a few months ago.

In June, Etecsa, Cuba’s state-owned telecommunications monopoly, cut the price of Internet access in half and opened dozens of new WiFi access points in parks and public squares across the country. More have opened since then. Before that, getting online usually required waiting to use a computer at an Etecsa outlet or a post office; WiFi was rarely found outside of hotel lobbies. Free WiFi is still almost unheard of, and Cubans have to prepay and show ID to get online.

For startups, “the most difficult part is accessing the Internet,” says Martin Proenza, the founder of YoTeLlevo, a website for booking taxis. While his business is generating revenue, it’s not profitable enough for Mr. Proenza to afford home Internet. Instead, he relies on his day job at a government-owned software company for Internet access.

The lack of mobile data means that Cuban apps are generally built to work offline. AlaMesa, an app for finding restaurants, is fully functional without an Internet connection. Its restaurant directory and map are downloaded onto a user’s phone. If a user opens the app when they do have an Internet connection, the database is updated. “Considering the insufficient connectivity infrastructure and cost of Internet access in the country, an offline solution was mandatory,” says Alfonso Ali, AlaMesa’s lead programmer.

But they also face a uniquely Cuban challenge. “Due to U.S. blockade restrictions, we are unable to use PayPal or Stripe,” Mr. Ali says. “So standard operations like online booking, coupons, etc., are very difficult and costly to implement.”

The Cuban government appears to have taken little notice of the country’s growing startup community, but there are fears about what will happen if they do. While economic reforms that began in 2008 have opened the door to an increasing number of private businesses, there are no provisions for tech startups, making them illegal.

“You have to keep yourself under the radar,” Mr. Proenza says. “But is it a big concern? No. Really, the state is not running after people for creating online businesses.”  He does think the government will allow startups to operate legally in the future, and says that’s a view shared by others in the startup community.

In Montreal, Mr. Redler says he sees some hopeful signs – accommodation-rental site Airbnb was allowed to enter the Cuban market earlier this year; there are now over 2,000 listings. But he says he doesn’t expect change to come rapidly.

Despite the challenges, Cuban business owners say they’re optimistic about the future. “The Cuba education system is very good, so it’s very easy to find talented people to work on any field of innovation,” Mr. Ali says.  “We used to say ‘need is the mother of invention,’ so people in Cuba have good talent, skills and the mindset to find solutions to almost any problem.” 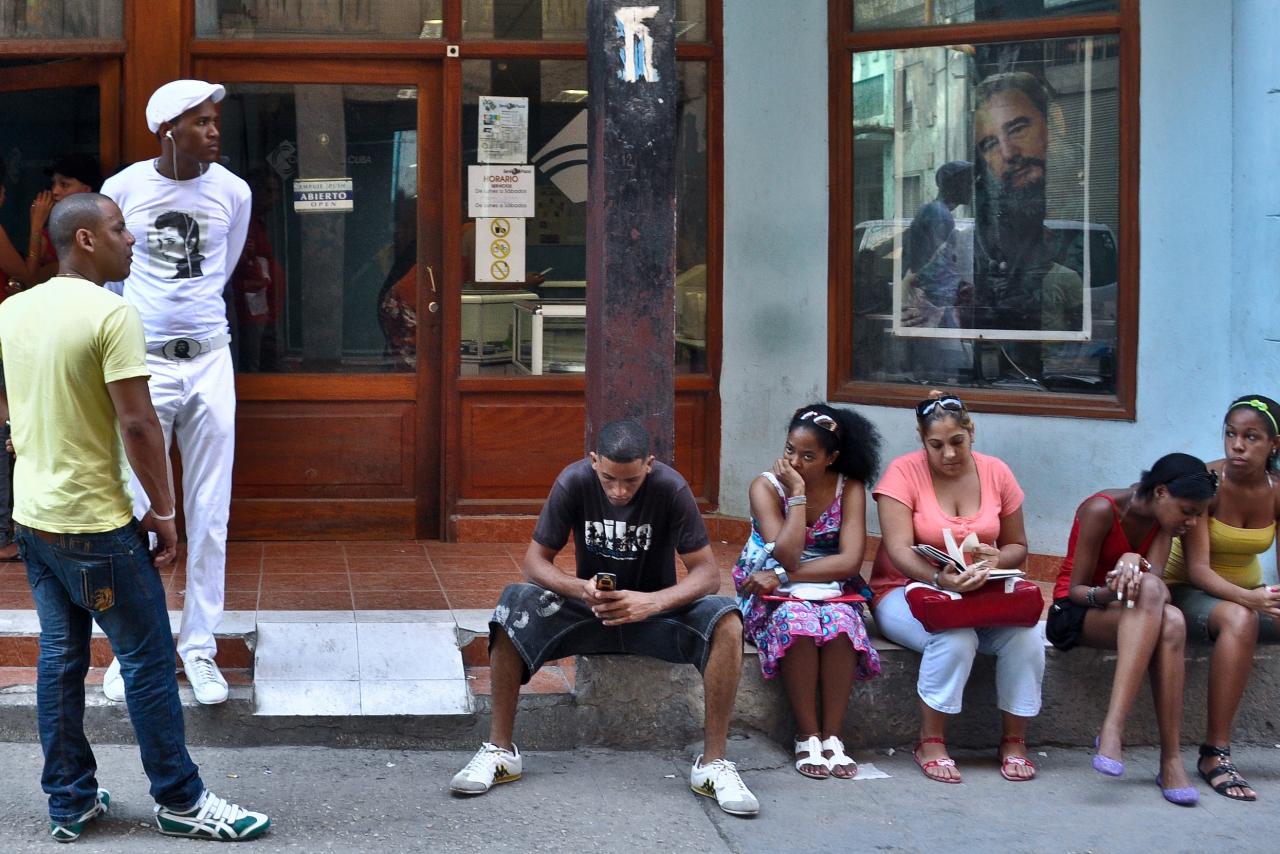 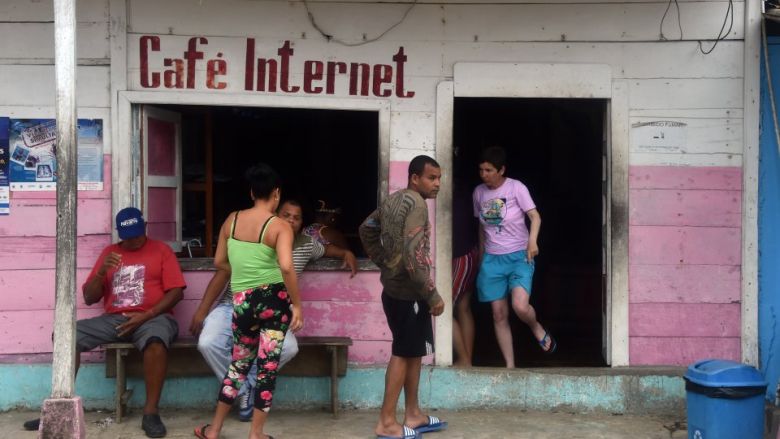 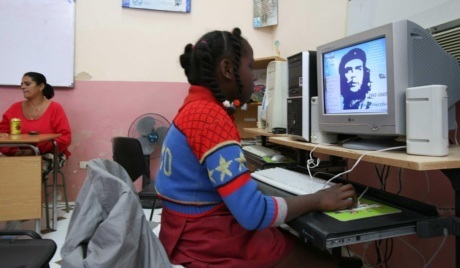