Neon-vested workers are busy laying roads and building a convention center, and trucks filled with dirt rumble over rutted roads and coat the vegetation with dust. Not far from the Mariel container terminal, workers have finished grading a flat area the size of a football field for the first private companies to establish operations in a special economic development zone billed as a key part of the country’s effort to attract foreign investment and jumpstart a sluggish economy.

A year and a half after the port’s launch, only seven companies – five foreign and two domestic – have the green light to operate here. But with six of those approvals coming since January, officials say things are getting off the ground.

“We’re in July and we have approved almost one company per month,” Ana Teresa Igarza, director of the Special Development Zone at Mariel, said in an interview this week, when The Associated Press received access to the site. “The pace is what we expected from the beginning.” “The first ones are the trickiest,” she added. “After they begin to invest, it’s simpler for others to do so. But there’s an exploratory phase.”

Igarza declined to say which companies are coming to Mariel, except that the foreign firms include two from Mexico, two from Belgium and one from Spain. They cover sectors including food, chemicals and logistics, represent total investment of around $50 million and are expected to launch operations in the first half of 2016.

With Mariel, Cuba is also looking ahead to when the U.S. embargo may be lifted as part of a rapprochement begun by presidents Barack Obama and Raul Castro in December. Washington and Havana plan to officially restore diplomatic relations on Monday.

Igarza said visiting U.S. businesspeople also have expressed interest. Tractor assembly company Cleber LLC of Alabama has already applied for a U.S. Treasury license with an eye toward building a plant at Mariel. “We see this as attractive and necessary for our economy, and we told them to go ahead with preparing the documentation,” Igarza said.

Located about 30 miles (50 kilometers) from Havana, the first part of the port and planned development zone are to occupy some 11,000 acres (4,500 hectares) of bay-shore and low hills. Mariel bay is being dredged to a target depth of 59 feet (17.9 meters) to accommodate deeper-draft ships than those that can use the port of Havana, which cannot be expanded because of an automobile tunnel that traverses its mouth.

Container shipping has already been transferred from Havana to Mariel, though the capital still receives fuel tankers and grain shipments. A new railroad line will transport cargo and workers from Havana. Not counting the construction, there are currently just 328 people working at Mariel, though officials project the development zone could ultimately create some 70,000 jobs, including manufacturing, biotech and other areas.

In selling Mariel to investors, Cuba touts its well-educated populace, low labor costs and strategic location in the Caribbean. Officials also talk of the port eventually becoming a center for transshipment activity.

“Without haste, but without pause,” said Igarza, echoing the oft-repeated mantra of Castro and other officials about the pace with which Cuba intends to implement broader economic reforms that in recent years have allowed a smidgen of free-market activity in the communist-run country.

Some observers say that speed is too slow to attract much foreign investment to Mariel. “The timetables from those who are promoting reform along the lines of the slogan `without haste, but without pause,’ I think they’re inadequate,” said Arturo Lopez-Levy, a Cuban economist who teaches at New York University.

Some potential investors are skittish because of how Cuba nationalized properties following the 1959 revolution, and more recent cases of missed payments and assets seized from foreign companies accused of corruption. Several foreign businessmen were even imprisoned. Many also may be happy to let others test development zone rules that offer tax breaks and other incentives and, Cuba says, guarantee assets and access to arbitration if disputes arise. Others are wary about entrenched bureaucracy or disapprove of the requirement that Cuban workers be hired and paid through a government-run employment agency.

But Lopez-Levy said that, at least in principle, the rules at Mariel should do much to ease concerns, such as lessening bureaucratic bottlenecks. Mariel has the potential to be “an exporting platform at a time in which the stars seem to be aligning in a favorable way for the Cuban economy in terms of improving (relations) with the United States and the European Union,” he said 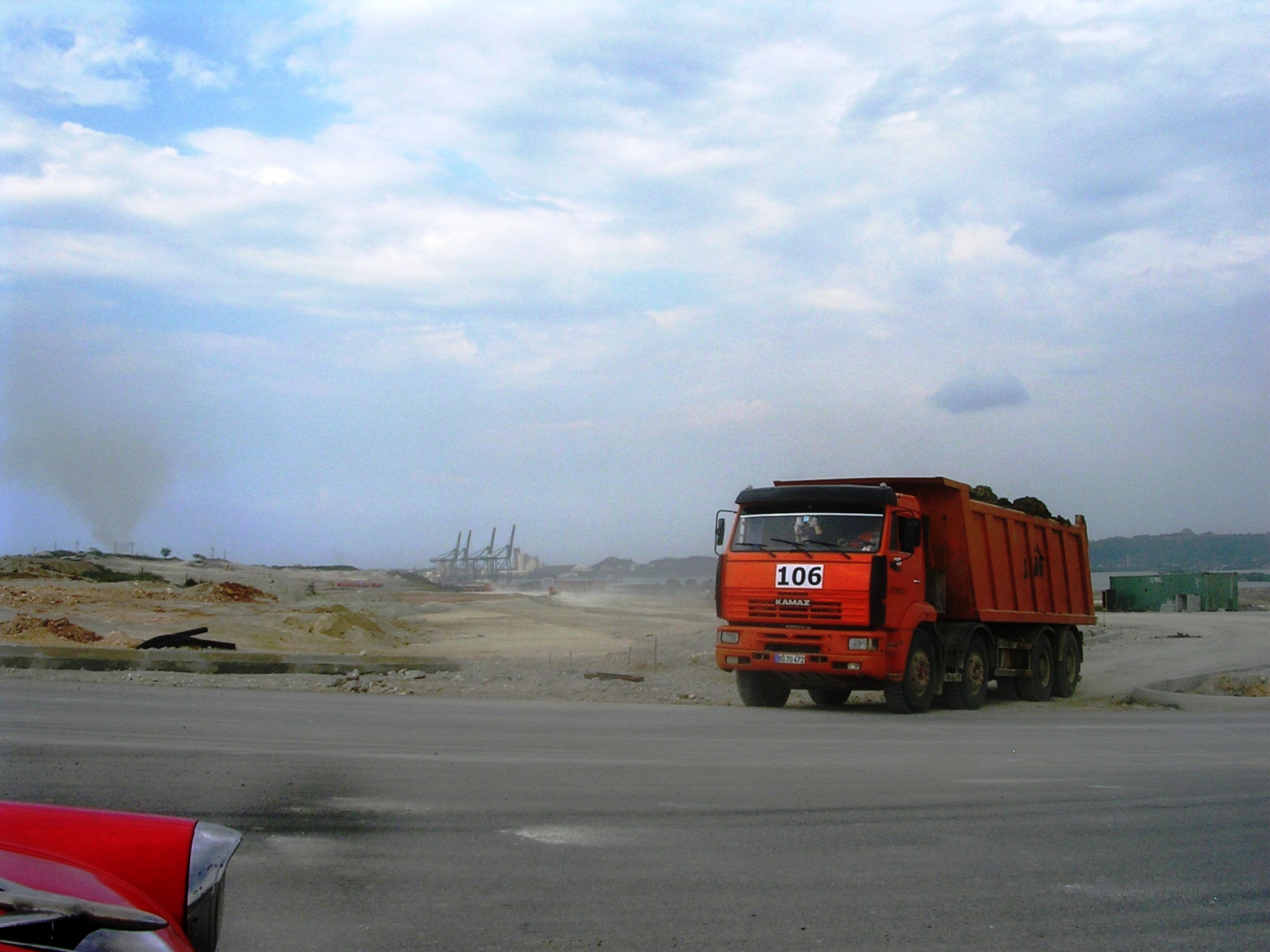 Mariel Under Construction, Photo by A. Ritter, April 2015 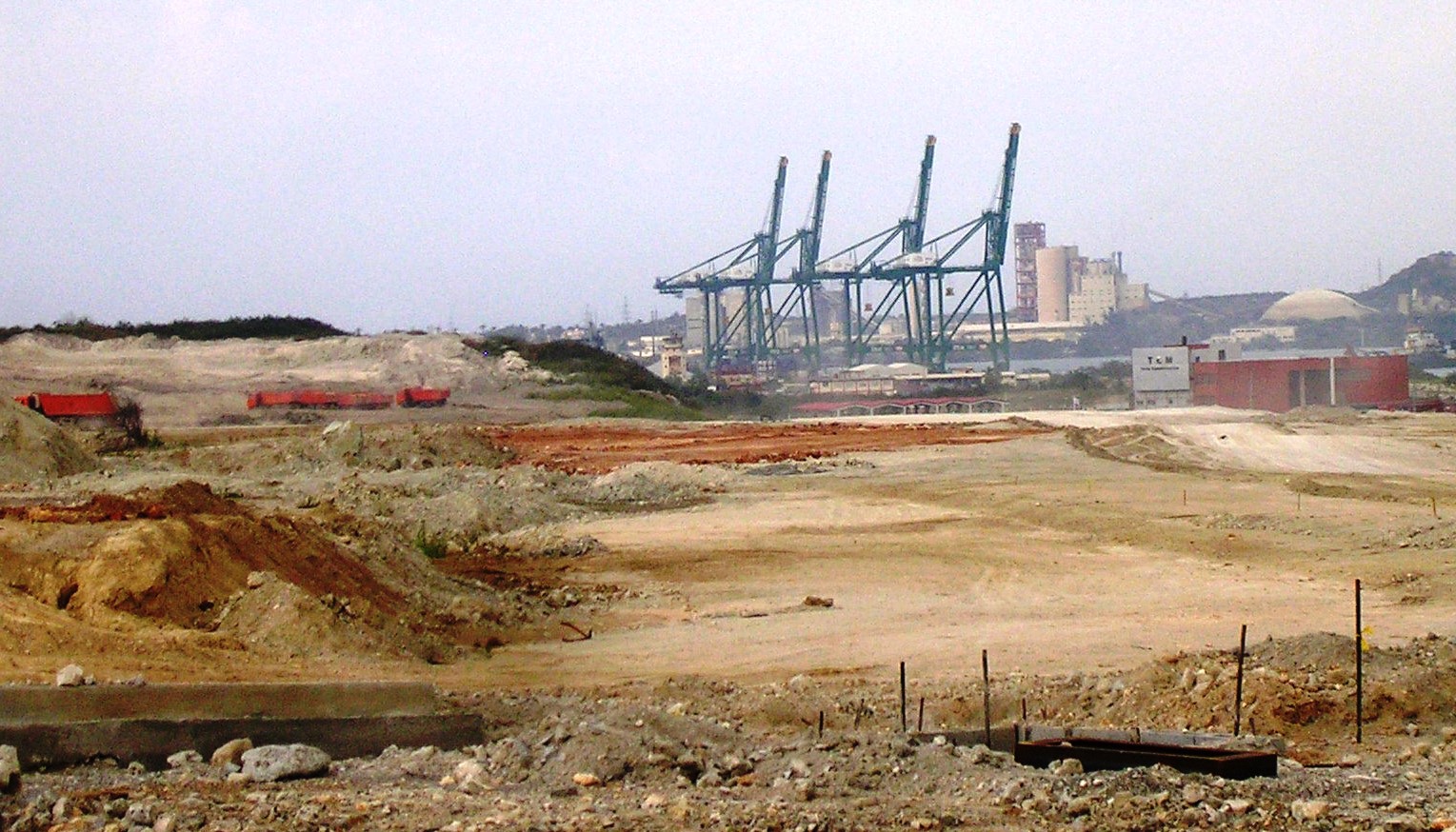 This entry was posted in Blog and tagged Havana, Mariel. Bookmark the permalink.