NON-AGRICULTURAL COOPERATIVES IN CUBA: A NEW WAY TO UNLEASH THE FORCES OF PRODUCTION?

Starting in 1959, when Fidel Castro came to power, countryside cooperatives were established as a way of increasing and developing Cuban agriculture. There are currently more than 5,000 such cooperatives, but for the first time in half a century, urban cooperatives have been authorized as part of the economic plan initiated by the adoption of the economic and social guidelines of April 2011.

The upgrading of cooperativism, which is part of a larger effort to update the Cuban economic model, seeks to enhance efficiency and productivity in the country. With this goal—of achieving greater efficiency in economic activity—the Cuban state has been forced to decentralize the operation of state enterprises and to allow new forms of non-state management. In that environment, urban cooperatives are an alternative with certain noteworthy advantages, but also unquestionable weaknesses since experiences with agricultural cooperatives have so far been mixed.

Urban cooperativism is part of a government program aimed at bringing the non-state sector to “contribute” close to 45% of Gross Domestic Product (GDP) by the end of a five-year period, something that is somewhat doubtful in light of the enormous sluggishness of the program. Approvals for private activity and cooperatives across the country need to be accelerated.

The first non-agricultural cooperatives launched operations just a few months ago. It would be premature to speculate on this new form of management and its role within the updating of the Cuban economic model. Nevertheless, some important aspects can be underlined:

Urban cooperativism is part of a government program aimed at bringing the non-State sector to “contribute” close to 45% of Gross Domestic Product (GDP) by the end of a five-year period.

The establishment of urban cooperatives is a special response to the following guidelines for economic and social policy adopted by the Sixth Congress of the Cuban Communist Party:

Guideline 02: “The management model recognizes and encourages socialist state-owned enterprises, which are the primary structure of the national economy, but also the foreign investment entities stipulated by law (e.g., joint ventures and international association contracts), cooperatives, small farming, usufruct, franchising, self-employment and other economic entities that may altogether contribute to increased efficiency.”

Guideline 25:“Grade 1 cooperatives shall be established as a socialist form of joint ownership in various sectors. A cooperative is a business organization that owns its estate and represents a distinct legal entity. Its members are individuals who contribute assets or labor, and its purpose is to supply useful goods and services to society, and its costs are covered with its own income.”

Cooperatives may be established by natural persons, self-employed or salaried workers, and state-run organizations which decide to change the management structure of their entity to that of a cooperative. 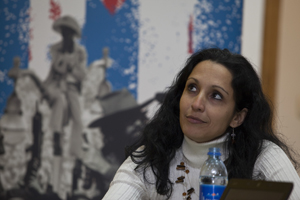 She has completed approximately 32 professional projects related to assessments, consulting and applications in the business sector, with an emphasis on business intelligence services.Ms. Mulet has served as an advisor for 41 theses and seven master’s theses. Currently she advises five PhD theses related to the topics of Decentralization and Territorial Development. She has published over 25 articles in renowned sources in both Cuba and abroad. She has also taught graduate courses in the business sector, which emphasize managerial training on issues related to business intelligence. 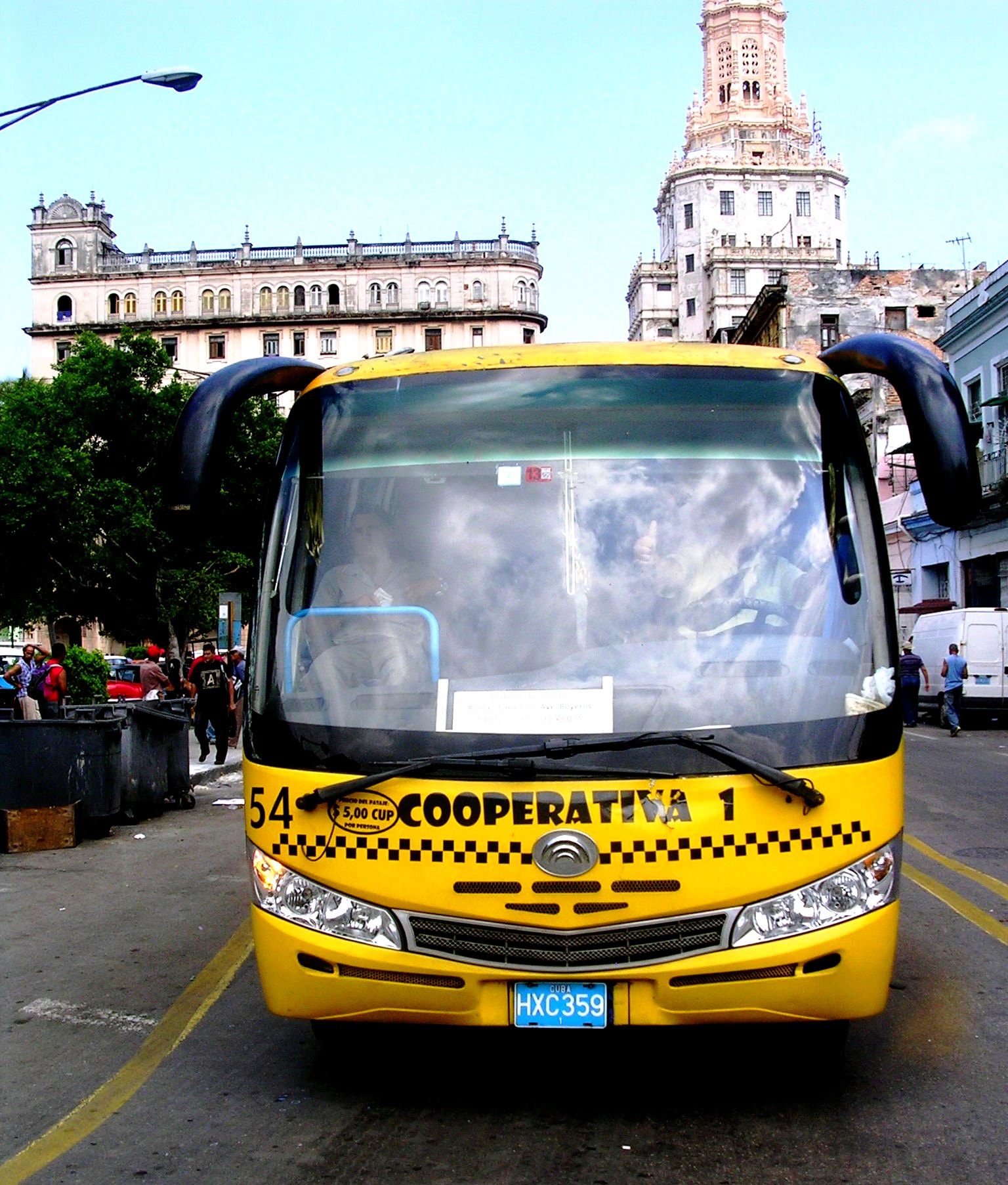 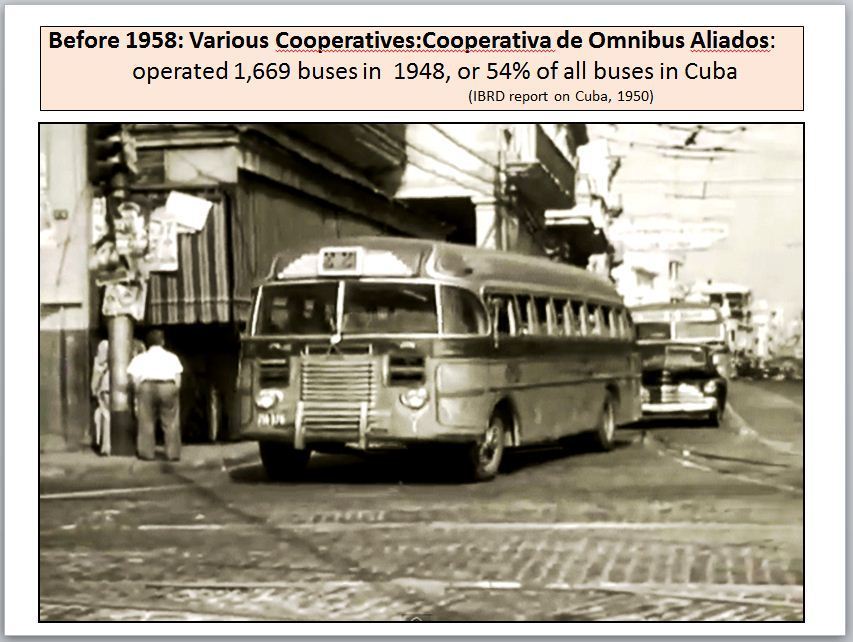 This entry was posted in Blog and tagged Cooperatives. Bookmark the permalink.