Bad News for Cuba: HOW POWERHOUSE VENEZUELA HAS TURNED INTO A PAUPER

There are no bursts of colour as fireworks pop high above the Bulevar de Sabana Grande. Only thin wisps of smoke in the azure sky mark the precise time, two years ago, that Hugo Chavez died suddenly, from cancer.

It is 4:25 p.m., and Venezuelans are taking stock of an economy in meltdown.

“I don’t feel good at all,” one man grouses.

“It’s terrible. This is total chaos,” a student adds.

Even once-ardent supporters of the charismatic leader are growing restive with life under his hand-picked successor, President Nicolas Maduro.

For years, Venezuela was a nation on the rise – a founding member of the Organization of Petroleum Exporting Countries more than 50 years ago. Decades later, Mr. Chavez was able to lavish oil riches on the poorest residents, providing everything from hospital clinics to hefty food subsidies and free gasoline.

Today, the country is in the midst of economic and political chaos. Oil prices have fallen by more than 50 per cent since last summer, and so much crude is sloshing around in global markets that even subsidized oil from Venezuela looks relatively expensive. President Maduro is scrambling to meet billions of dollars in debt payments due this year, while struggling to quell violence and manage an increasingly disillusioned population of about 30 million. Meanwhile, Cuba is re-establishing ties with the United States, once a shared foe.

At the same time, years of central planning and rigid price controls have gutted domestic production of many goods, leaving Venezuela completely dependent on imports it can no longer afford. Shortages of food, medical supplies and other staples are widespread and getting worse. Those once-beneficent medical clinics are closing, grocery-store lineups last hours, and violent crime – already among the worst in the world – is on the upswing. The abrupt skid in oil prices and resulting unrest have rapidly transformed the former Latin American powerhouse into a pauper, undermining its regional influence. It is also further weakening a key competitor to Canada’s oil sands.

As conditions deteriorate, Mr. Maduro is lashing out in paranoid fits. In recent weeks, the government has stepped up arbitrary detentions, jailing political opponents on conspiracy charges, and business executives for allegedly hoarding supplies. The aggressive moves have cast doubt on the timing of parliamentary elections set for later this year. They have also stoked fears that Venezuela is in the twilight of an unlikely experiment in democracy. Under the sway of Mr. Maduro, there are fresh anxieties that the country is careening toward some place much darker.

Continue reading: HOW POWERHOUSE VENEZUELA HAS TURNED INTO A PAUPER 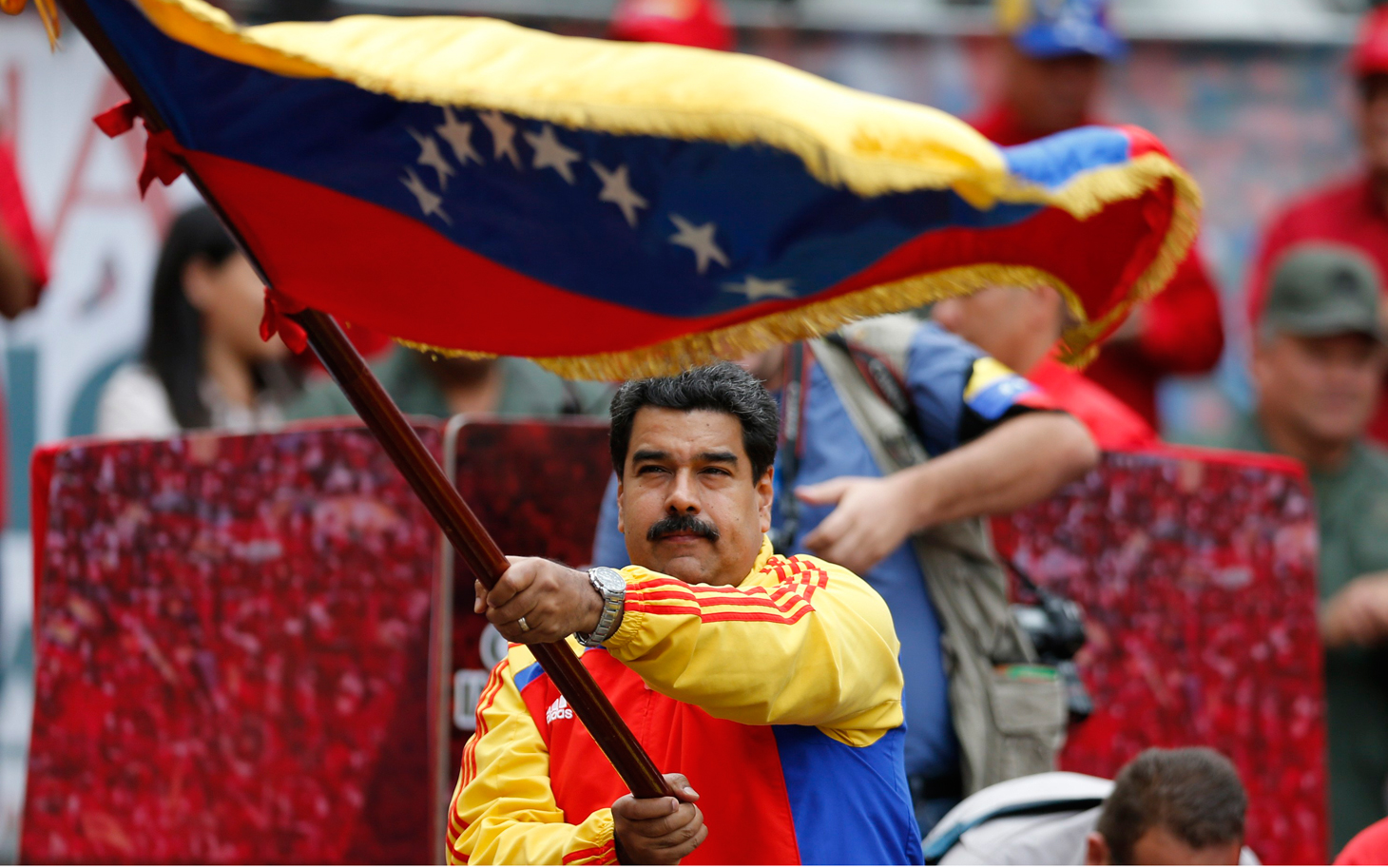