The US Tourism Tsunami to Cuba Begins! U.S. WILL EASE RESTRICTIONS ON TRAVEL TO CUBA 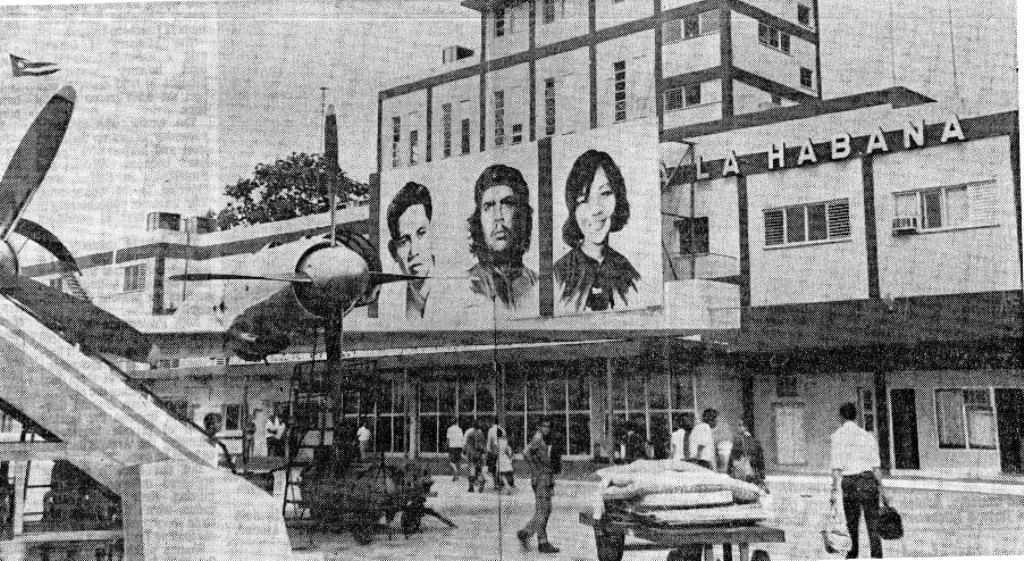 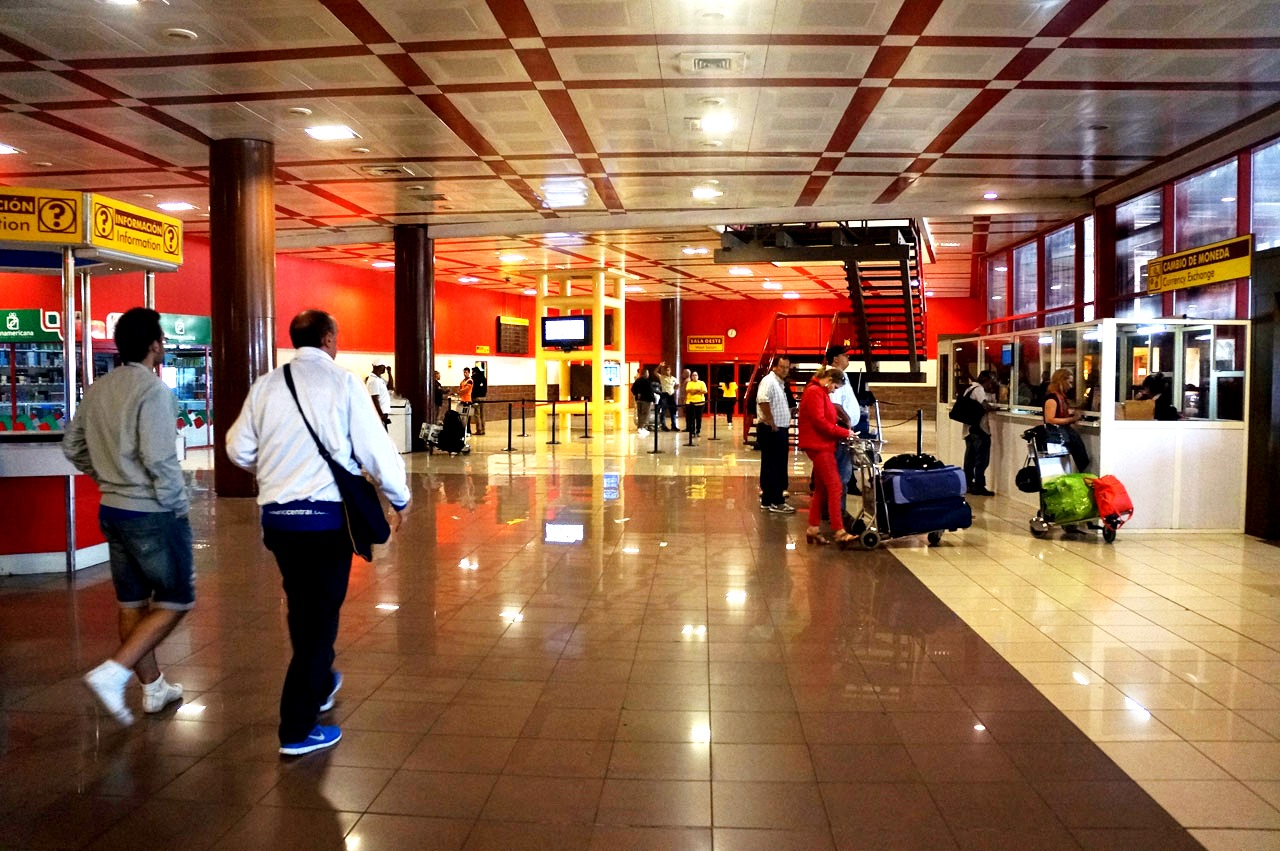 W ASHINGTON — The United States government on Friday will begin making it easier for Americans to travel to Cuba than it has been for more than half a century, opening the door to a new era of contact between neighbors that have been estranged longer than most of their citizens have been alive.

The Obama administration announced on Thursday a set of new regulations to take effect on Friday easing decades-old restrictions on travel, business and remittances, putting into reality some of the changes promised by President Obama last month when he announced plans to resume normal diplomatic relations with Havana.

Under the new regulations, Americans will now be allowed to travel to Cuba for any of a dozen specific reasons without first obtaining a special license from the government. Airlines and travel agents will be allowed to provide service to Cuba without a specific license. And travelers will be permitted to use credit cards and spend money while in the country and bring back up to $400 in souvenirs, including up to $100 in alcohol or tobacco.

The new regulations will also make it easier for American telecommunications providers and financial institutions to do business with Cuba. Americans will be allowed to send more money to Cubans, up to $2,000 every three months instead of the $500 currently permitted.

“These changes will have a direct impact in further engaging and empowering the Cuban people, promoting positive change for Cuba’s citizens,” Treasury Secretary Jacob J. Lew, whose department oversees sanctions policy, said in a statement. “Cuba has real potential for economic growth,” he added, “and by increasing travel, commerce, communications, and private business development between the United States and Cuba, the United States can help the Cuban people determine their own future.”

The administration moved to ease the restrictions after obtaining confirmation that 53 incarcerated people it deemed political prisoners had been released in accordance with the agreement Mr. Obama and President Raúl Castro of Cuba struck last month. Cuba has also released an American held prisoner for years, Alan P. Gross, and a Cuban who had worked as a spy for the United States. Mr. Obama released three Cuban spies who had been held for years and were considered folk heroes in Havana.

The broader trade embargo first imposed by President Dwight D. Eisenhower after the Cuban revolution that brought Mr. Castro’s brother Fidel to power will remain in place unless Congress decides to lift it, as Mr. Obama has urged it to do. But the moves announced on Thursday go further than any president has gone in 50 years to facilitate travel and trade with Cuba.

Critics, led by Senator Marco Rubio, a Cuban-American Republican from Florida, have argued that Mr. Obama is playing into the hands of the Castro brothers by relaxing sanctions without obtaining any meaningful commitment to change on their part. Cuba remains one of the most repressive countries in the world, according to human rights groups and the State Department, which have catalogued the many ways freedom is restricted on the island nation.

Mr. Obama argued that the approach of the last 50 years had not worked and that it was time to try something new. The president is sending an assistant secretary of state, Roberta S. Jacobson, to Havana next week to discuss migration and other issues in the relationship as he moves toward re-establishing a full-fledged embassy with an ambassador.

Americans for years have found ways to circumvent travel restrictions to Cuba. Many simply fly to another country like Mexico first and then head to Cuba from there. According to the Cuban government, 98,000 American citizens visited Cuba in 2012, a year after Mr. Obama previously loosened the restrictions, twice as many as traveled there five years earlier. That does not include perhaps hundreds of thousands of Cuban-Americans who travel there each year but are not counted by the Havana government because they are still considered Cubans.

Under previous rules, Americans wanting to travel legally to Cuba had to justify their trips under 12 categories and then obtain a specific license from the Treasury Department to do so. Among those categories are family visits; journalistic, religious, educational, professional and humanitarian activities; artistic or sports performances; and “support for the Cuban people.” Private firms arranged “people to people” programs to allow Americans to travel under those categories.

Under the new regulations, Americans will not need licenses to certify that they fit those categories. As a practical matter, experts say that will make it possible for many more Americans to travel without having to use such firms or satisfy government agents about the specific purpose of their visits.

Moreover, travelers will be allowed to spend money in Cuba, which was previously restricted. 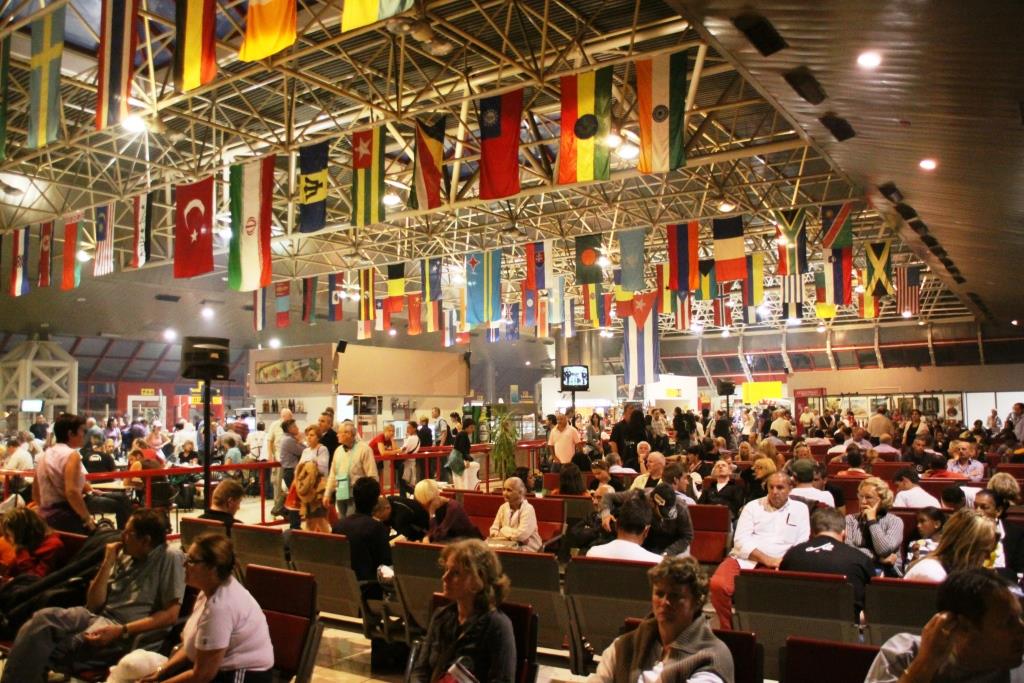 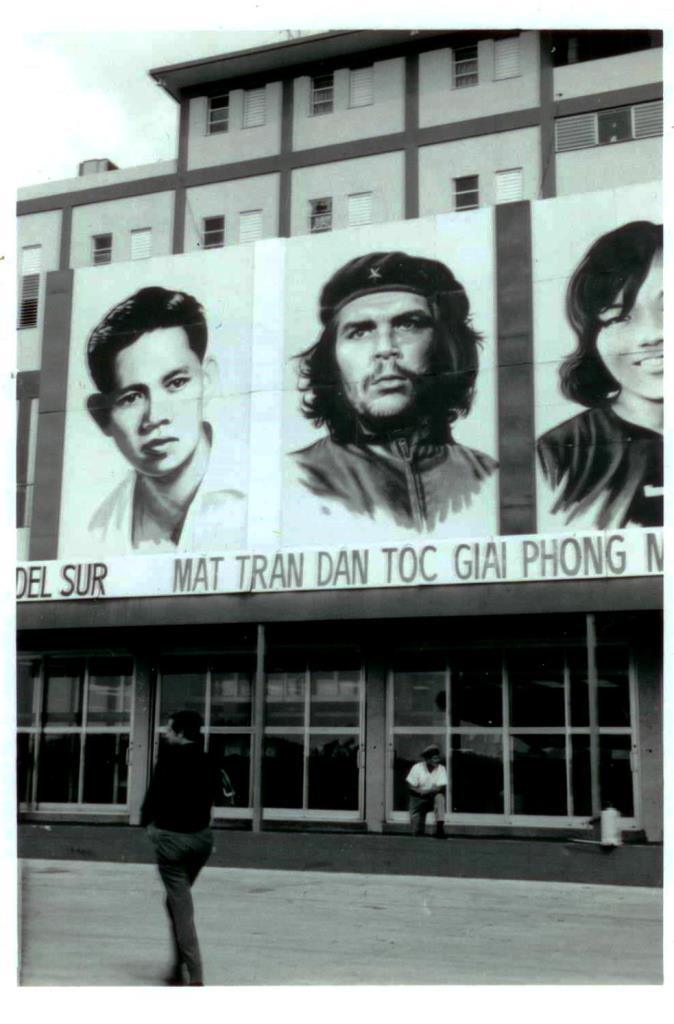