WHAT SHOULD CANADA DO ABOUT CUBA’S PARTICIPATION IN THE AMERICAS SUMMIT?

See the original at: http://cips.uottawa.ca/what-should-canada-do-about-cubas-participation-in-the-americas-summit/#sthash.RUA0hXpt.dpuf This commentary reflects the public remarks and off-the-record

discussion with officials at the forum on Cuba, the 2015 Americas Summit, and Beyond: Obstacles and Opportunities, which was co-sponsored by CIPS on September 4, 2014.

Most Latin American and Caribbean states have indicated they will not attend the Americas Summit planned by Panama for April 2015 unless Cuba is invited. Canada and the United States have expressed reservations about Cuba’s participation on the grounds that it would gravely weaken the Inter-American Democratic Charter. Yet neither Ottawa nor Washington can afford to see the summit fail. In an age of emerging regional powers and increasing involvement by external heavyweights like China, North Americans are rightly concerned about being left on the margins of new hemispheric relationships.

From the moment it joined the OAS in 1989, Canada has made the protection and promotion of democracy a cornerstone of its hemispheric engagement. This commitment informed Canada’s hosting of the Americas Summit in Quebec and engagement in helping negotiate the Inter-American Democratic Charter, as well as the Harper government’s current Americas Strategy. Ottawa played a key role in drafting the Democracy Clause of the Quebec Declaration, which states that

“any unconstitutional alteration or interruption of the democratic order in a state of the hemisphere constitutes an insurmountable obstacle to the participation of that state’s government in the Summits of the Americas process.”

Recognition of the different and often difficult paths to democracy provides an opening for productive dialogue, even between ideological foes, on ways of assisting Cuba in its construction of more democratic institutions. While Ottawa has maintained respectful relations with Havana since 1959, it definitely sees the Cuban regime as not meeting the standards of liberal democracy codified in the Democratic Charter. On that basis, it is understandable that Ottawa does not favour moves that might lower the bar on democracy in the region—at the summit or in other Inter-American fora.

Yet Canada does not wish to be left out in the cold, especially if Washington decides to go along with the majority view on Cuba’s participation. The Inter-American system, with the OAS at its centre, remains important because those are the only hemispheric institutions which include Canada as a full member (unlike the new Latin American and Caribbean Community (CELAC). Saving the Americas Summit is thus part of safeguarding Canada’s presence in the hemisphere. The tricky part is finding a way to save the summit and enabling Cuba to participate, without compromising Charter norms.

Second, Ottawa could quietly support the construction of a summit agenda around a less controversial theme, such as the cooperative management of migration flows. Panama is not the place to reopen the Democratic Charter, with Cuba in the spotlight. Yet Ottawa could support a lower-profile discussion elsewhere on ways of breathing fresh life into the Charter.

The publications around the 10th anniversary of the Charter in 2011 (including the work of Canadian scholars like Maxwell Cameron and Thomas Legler) generated many ideas for strengthening the application of the Charter. Those range from compendia of best practices to the establishment of a special rapporteur on democracy. That conversation might interest Cuba and its allies, if it is broadened to include a consideration of how the participatory and substantive dimensions of democracy could be enhanced—as a complement to the mostly liberal, procedural dimensions codified in the Charter. This is complex and it will take time, much longer than the months leading up to the Panama Summit.

It will require adaptation in Cuba but also a considerable degree of conceptual and operational innovation on the OAS side. For those who think that the Harper government is unlikely to support that approach, let me cite the words of Foreign Minister Baird at the OAS General Assembly a few months ago. “Democracy”, he noted in Asunción, “is a journey, not a destination. There is no single outcome. Every democracy will look a little different, coming from a different set of experiences and from a different journey.”

This recognition of the different and often difficult paths to democracy provides an opening for productive dialogue, even between ideological foes, on ways of assisting Cuba in its construction of more democratic institutions. That could be timely, given the creation of the Department of Foreign Affairs, Trade and Development (DFATD), which merges the democracy promotion and development mandates into one department.

Finally (and probably also quietly, since Ottawa has learned that megaphone diplomacy does not work on this file), Canada could continue supporting home-grown democratic development through technical cooperation with Cuban institutions. This could be done by supporting greater citizen participation in municipal governance; funding Cuban (quasi) civil society organizations working to enhance tolerance of diversity and the peaceful management of disputes; and backing Cuban researchers exploring ways to promote more governmental accountability.

Several Canadian non-governmental organizations are already engaged in such initiatives. More could be done to expand those efforts over the coming years, on the safe assumption that they will converge with internal processes such as generational change, as well as with the renewal of democratic norms in hemispheric fora. 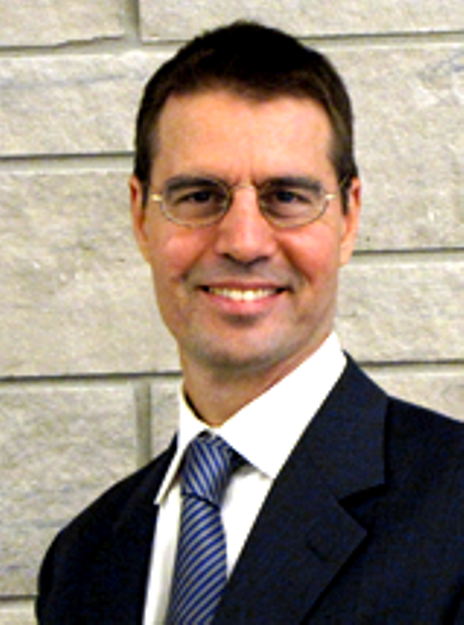