The Online Newspaper is here:  http://www.14ymedio.com/

Sanchez said the website would provide daily news about the communist-run country, but insisted it would not be a platform against the government.

The paper is produced in Cuba, but is only available online; it does not have a print version. Cuban media, including the country’s three national newspapers, are under strict state control. But President Raul Castro has eased restrictions on dissidents in recent years, allowing opponents of the government – including Sanchez – to travel abroad.

The paper, which is called 14ymedio, launched at 08:05 Cuban time (12:05 GMT). The title makes reference to the year of its publication, 2014, and the word medio, which is Spanish for media.

In her blog published in the online paper’s first edition, Sanchez says 14ymedio has been an obsession for her for more than four years. She says she wants the paper to “contribute information so that Cubans can decide with more maturity their own destinies”.

Its first edition also features a report from a Havana hospital, describing the work of nurses and other staff on night duty and the victims of violence they attend to. It also showcases a lengthy interview with jailed opposition writer Angel Santiesteban.

But not all its contents is of a political nature. There is also advice on how to deal with dry or damaged hair and a sports feature on why Cuban football is getting less coverage and state backing than baseball.

The editor-in-chief is Sanchez’s husband, fellow activist Reinaldo Escobar. Escobar told the Associated Press news agency that the paper would try to avoid any trouble with the authorities by remaining as an online-only publication. But he said that it would apply for accreditation for official events.

“We want to produce a newspaper that doesn’t aim to be anti-Castro, a newspaper that’s committed to the truth, to Cubans’ everyday reality,” he told AP. Escobar said the paper would avoid using loaded words such as “dictatorship” and “regime” and would refer to Mr Castro simply as “the head of state” or “President Gen Raul Castro”.

About 10 staff worked for weeks in Havana on the launch of the first issue. Critics say the website will reach very few Cubans inside the country, where there is limited internet access.

Sanchez achieved international recognition with her prize-winning blog Generation Y, in which she criticised the restrictions on freedom of speech and movement imposed on the island since the 1959 revolution 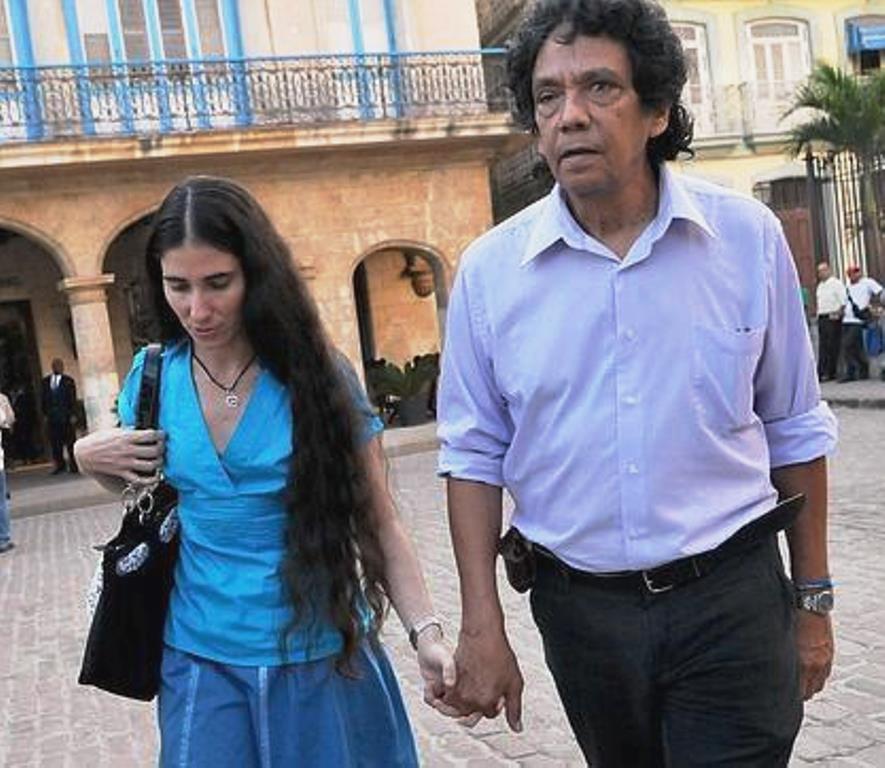 This entry was posted in Blog and tagged Communications, Freedom of Expression, Yoani Sanchez. Bookmark the permalink.