A businessman from his district has been jailed in Havana for 3 1/3 years without trial, says Peter Kent.

A senior Canadian parliament member has taken a punch at Cuba’s new foreign investment law, saying that one of his constituents has been jailed on the island since 2011 without trial and has been offered leniency if he pays questionable debts.

“The international financial community should ponder long and hard the investment blandishments of Cuban ministers, diplomats and trade officials,” said Peter Kent, chairman of the House of Commons Defense Committee.

“Reality is at stark odds with the platitudes” of those officials, Kent added, going on to detail the case of his constituent, Cy Tokmakjian, one of several foreign businessmen jailed in Cuba on what they say are fraudulent corruption charges.

Tokmakjian, 73, a Canadian citizen of Lebanese descent, is president of Tokmakjian Group, at one point the second largest Canadian firm operating in Cuba. He has been jailed since Sept. 10, 2011 for investigation by Interior Ministry officials.

Kent described the ministry as modeled on the Soviet KGB and East German STASI security services. He also noted that all of the other jailed businessmen come from Canada and Europe — not Cuban allies such as China, Venezuela or Russia. 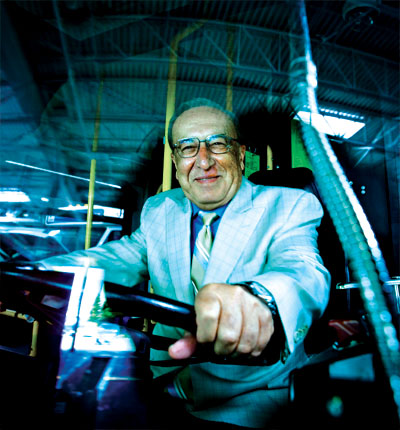 Tokmakjian’s assets in Cuba, worth more than $90 million, have been frozen and “it seems no coincidence” that the total value of the government’s claims against him exceeds that amount, Kent wrote in a column published Tuesday in the Huffington Post.

“There have been suggestions to company representatives that additional millions sent from Canada could result in a more ‘lenient’ outcome,” he added. “He has been told, many times, that, if he drops International claims against Cuba or admits to minor ‘offenses,’ he would have a lenient trial and be released immediately.”

Tokmakjian has repeatedly denied all the allegations against him, which include bribery and tax evasion. Kent said the businessman is ready to defend his case vigorously in a Cuban court.

Kent said that when he visited Cuba in 2010 as Minister of State for Foreign Affairs in charge of the Americas, Tokmakjian “was characterized as a valued partner by Cuban interlocutors.” The Canadian company largely sold imported vehicles to the island’s government.

The parliament member also noted that among the foreign investors who lost millions in Cuba when they came under suspicion of corruption were Briton Stephen Purvis, who was working to develop a golf course, and Frenchman Jean Louis Autret, who ran a string of bakeries and other businesses.

Another Canadian businessman, Sarkis Yacoubian, was expelled from Cuba in February after serving about one third of a nine-year sentence. He was arrested in July 2011 and was convicted in April 2013 of bribery, tax evasion and “activities damaging to the economy.”

Yacoubian, who ran a $30 million trading company in Cuba, Tri-Star Caribbean, told the Toronto Star newspaper that he had cooperated with investigators and hoped to receive a lenient sentence. Cuban officials never explained his expulsion.

He and Tokmakjian were imprisoned at La Condesa, a facility on the outskirts of Havana reserved for foreigners and important Cuban government officials. 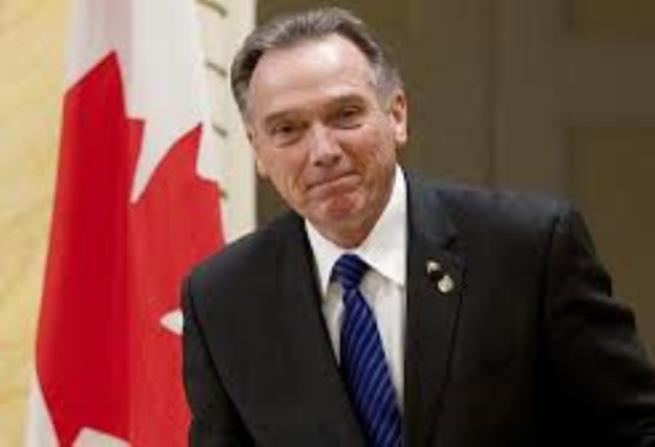