The Economist: “A tale of politics, corruption and golf”

AFTER the 1959 revolution Fidel Castro declared that golf was a “bourgeois” hobby, unsuitable for communists. Most of the island’s courses were built on, and no new ones have been developed since. But the government has just given the go-ahead to a new golf resort, in what it claims is “the start of a whole new policy to increase the presence of golf in Cuba”. In the same week it pressed ahead with the prosecutions of several foreign businessmen for corruption. The developments, which seem to be linked, show how Cuba is changing its attitude to business.

The $350m Carbonera Club, near the beach resort of Varadero, is to be developed by Esencia, a British company. A few days before the project was approved, Esencia had staged a golf tournament which was won by Mr Castro’s son Antonio. The development will include residential properties available for purchase by foreigners. Other big tourism projects are under way. The government has given the go-ahead to the construction of a 1,300 berth marina, also in Varadero, which would be the largest in the Caribbean. The island’s airports are to be upgraded too, with help from Brazil’s development bank.

Raúl Castro, Fidel’s brother, has slowly begun to open Cuba’s economy since becoming president in 2008. Cubans may now buy homes and cars, and small businesses such as restaurants and bars have proliferated. But Raúl has been at pains to stress that his intention is to “update” Cuba’s socialist model, rather than reintroduce full-blown capitalism. Perhaps to make that clear, foreign businessmen on the island have had a particularly hard time under his watch. Several have been held without charge for almost two years, ostensibly for corrupt practices. Now, in a move which could be a precursor to their release, they are about to go on trial.

Sarkis Yacoubian, a Canadian of Armenian origin who ran a transport and trading company, will probably be first in court. In July 2011 state security officers raided his office and took him to Havana’s notorious detention centre, Villa Marista, where he apparently admitted paying bribes to state employees (all of whom, from labourers to managers, earn about $20 a month). Some officials were slipped a few ten-dollar notes, or a dinner. At least one was given $50,000.

A month later Amado Fahkre, a managing partner of Coral Capital, a British fund with property and art investments on the island, was arrested. The following year Coral’s chief operating officer, Stephen Purvis, was taken into custody, too. Many other foreign investors fled following the crackdown. Those who stayed complained that it had become much harder to meet Cuban officials.

By announcing the new golf investments at the same time as ending the legal limbo of the jailed foreigners, Raúl may be signalling that once again the island is open for business. The trials and the more relaxed attitude to investment are part of the same process, says one Western diplomat: “After two years of indecision, something is happening.”

Something has to. Cuba’s economy has long been propped up by Venezuela, which provides most of Cuba’s oil in return for tens of thousands of Cuban doctors and security advisers. Nicolás Maduro, Venezuela’s new president, has pledged loyalty to Cuba. But his narrow, disputed election victory last month, and Venezuela’s nosediving economy, mean that Cuba needs other options. Much as Fidel may disapprove, it seems that the sport of stockbrokers is part of the plan. 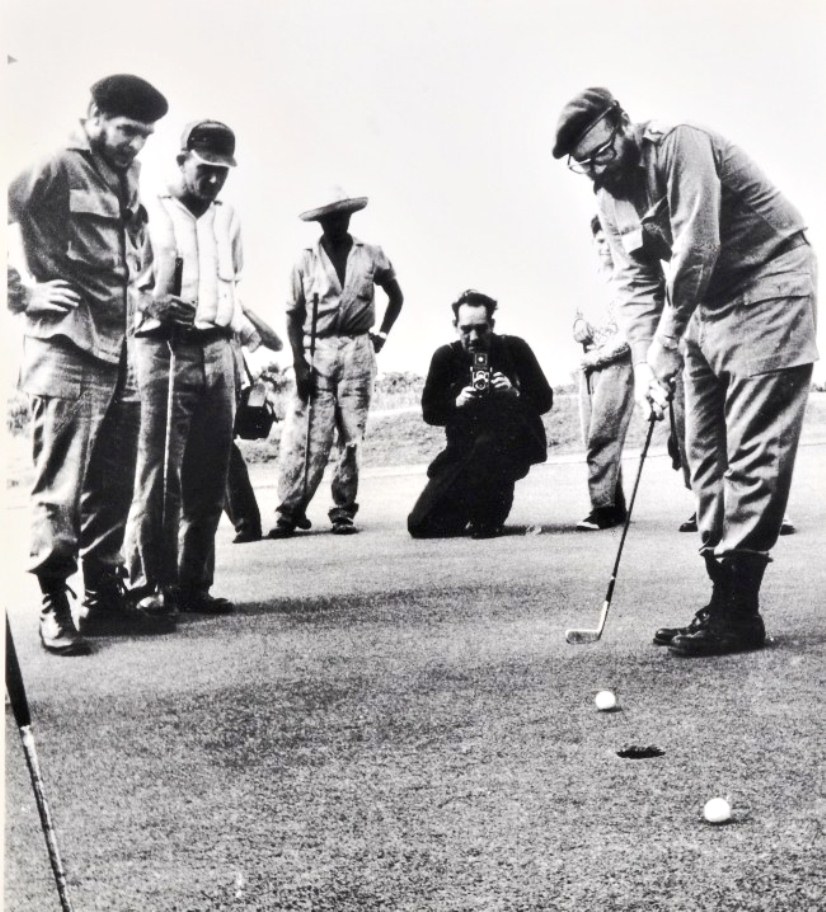 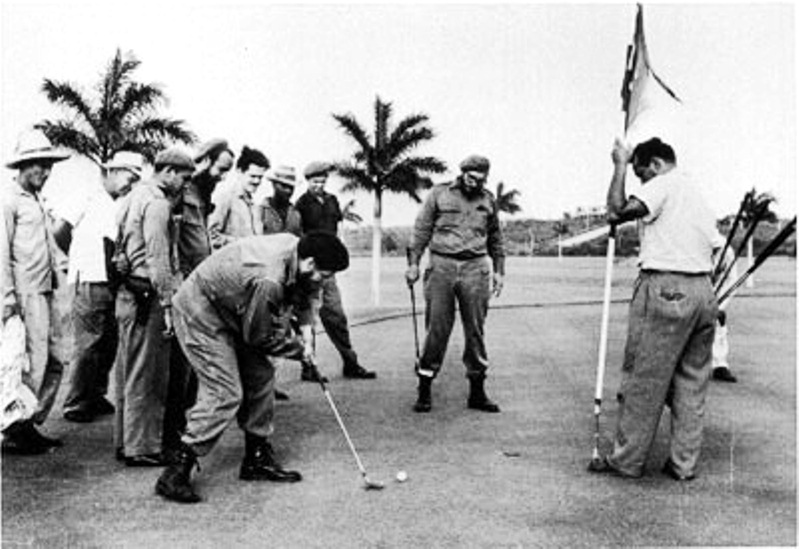 A Game for Revolutionaries?

This entry was posted in Blog and tagged Corruption, Foreign Investment, Illegalities. Bookmark the permalink.