HAVANA, May 29 (Reuters) – Russian state-owned oil company Zarubezhneft said this week it was giving up for now on a problem-plagued exploration well off Cuba’s north-central coast, which brings to an end the communist-led island’s only active project in its search for offshore oil fields.

The news was not all bad because the company said it would return to the same spot next year. But it was another blow to Cuba’s hopes for energy independence, which have acquired new urgency with the March death of Venezuelan President Hugo Chavez, the communist-led island’s top ally and benefactor.

The Russians’ plan to drill 6,500 meters (21,325 feet) below the sea floor and hopefully find oil appears to have been derailed by the same issue that others have encountered in Cuban waters – difficult geology – as well as problems with its rig, the Songa Mercur, which at one point lost its blowout preventer. 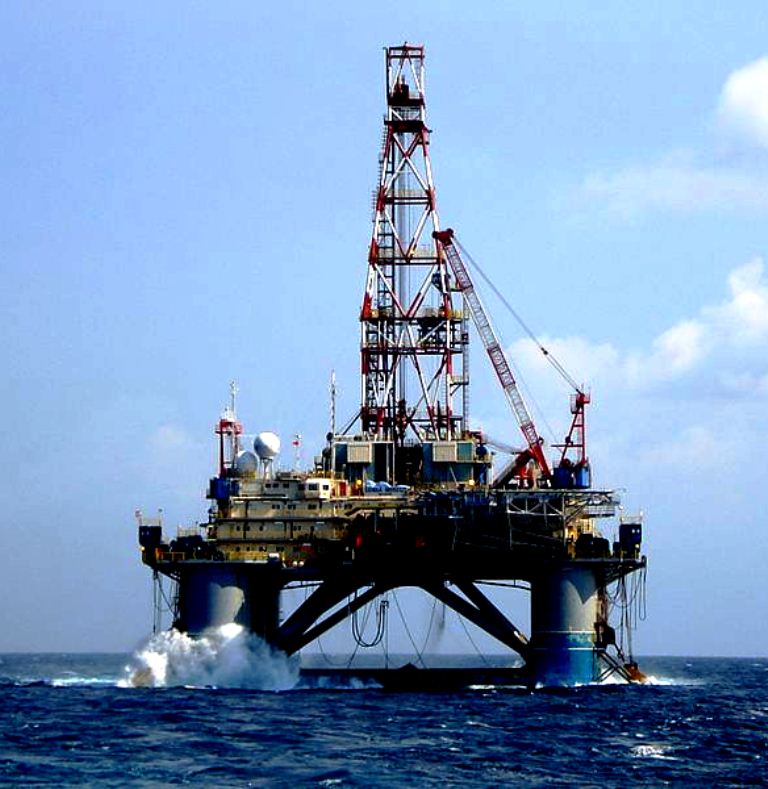 “Taking into consideration geological complications, Zarubezhneft and (Cuban state oil company) Cubapetroleo have jointly decided to make changes in the initial drilling program by dividing it into two stages,” the company told Reuters this week.

“The second stage of exploration work on Block L is due to be launched in 2014,” it said, declining to comment further. The well, begun five months ago, was in shallow water about 200 miles (320 km) east of Havana, near the popular tourist destination Cayo Santa Maria.

The premature end of the Zarubezhneft well was not totally unexpected because Songa Offshore, owner of the Songa Mercur, earlier said the rig would leave by June 1 for a project in Southeast Asia. It had originally been scheduled to stay in Cuba until July 1.

There was a Russian press report that the rig would come back for another attempt by Zarubezhneft, but Songa Offshore Chairman Jens Wilhelmsen told Reuters the report was “completely without foundation.”

BACK TO SQUARE ONE

All of which means that Cuba is back to square one in its quest to tap into fields off its northern coast that it says may hold 20 billion barrels of oil. The U.S. Geological Survey has estimated a more modest 4.6 billion barrels.

In the last year, Spain’s Repsol SA, Malaysia’s Petronas and Venezuela’s PDVSA sank wells in waters more than a mile deep off Cuba’s northern and western coasts. They all came up dry, and encountered a thick layer of dense rock difficult to drill through.

The Caribbean island’s hopes now lie with projects under consideration that may or may not come to fruition and are likely at least a year or more away if they do. Should oil be found, it would take another three to five years to put it into production, experts say.

Time is of the essence for Cuba because, under a generous deal made with Chavez, it gets 110,000 barrels per day, or two-thirds of its oil, from Venezuela in exchange for the services of more than 40,000 Cubans, most of them doctors and other medical personnel.

Chavez’s successor, President Nicolas Maduro, vowed during a recent visit to Havana to keep the oil flowing, but he faces mounting economic problems and political pressure from opponents to stop shipping oil to Cuba.

Repsol, which also drilled an unsuccessful well in deep water near Havana in 2004, pulled out of Cuba, but some of the other oil partners are still around.

Petronas is continuing to conduct seismic studies in the four blocks it leases with Russian partner Gazprom and is considering another well, as is Venezuela’s PDVSA, which has four blocks at Cuba’s western tip, industry and diplomatic sources said.

A unit of India’s Oil and Natural Gas Corp, which had a share of the Repsol wells, has two offshore blocks of its own and has been looking for a partner to drill a well.

GARDENS OF THE QUEEN

In a development that is potentially both interesting and controversial, Norway’s Statoil ASA, which also partnered with Repsol, appears to be looking at possibilities on Cuba’s mostly unexplored Caribbean side.

A Cubapetroleo map on display at a recent geosciences conference in Havana indicated that as of last November, Cuba was in negotiations with the Norwegian oil giant to lease three large blocks along the central and southeastern coast, between the archipelago of the Gardens of the Queen and the coast in the Gulf of Ana Maria and the Gulf of Guacanayabo.

Statoil does not comment on pending projects, but industry sources said it may just be sniffing around as it does all over the world looking for oil prospects and that its level of interest remains to be seen. The company has not mentioned Cuba in its drilling plans for the next two years.

It is likely also mindful of the sensitivity and potential dangers of drilling near the Garden of the Queens, which is regarded as one of the world’s most pristine coral reefs and whose preservation as such has become a cause for international environmental groups.

The same Cubapetroleo map showed that a Brazilian firm, Synergy Corp, was in negotiations for a near-shore block on Cuba’s north coast that state-owned Petrobras abandoned two years ago, citing poor prospects.

A number of factors are working against Cuba’s oil hopes, among them the political and logistical difficulties imposed by the long-standing U.S. trade embargo against the island.

The embargo makes it difficult to find rigs that do not violate its limitations on the use of U.S. technology in Cuba and, according to experts, adds an estimated 20 percent to costs because everything in the project has to be shipped in from distant, non-U.S. sources.

There is also Cuba’s history of failed wells, which makes it hard to compete for the oil industry’s interest in a world where there are many other areas with proven oil reserves.

“It is very difficult today with other opportunities out there for a major oil company to justify going to Cuba and spending what will certainly be over $100 million in areas where it is yet to be proven they have recoverable reserves,” said Jorge Pinon, an expert on Cuban oil at the Center for Energy and Environmental Policy at the University of Texas in Austin.

“It is going to be extremely challenging (for Cuba),” he said.

S
This entry was posted in Blog and tagged Cuba-Russia Relations, Energy, Petroleum. Bookmark the permalink.