The Harper government has been distinctly forceful in its recent statements on human rights violations in the world. One peculiar exception to this rule has been Cuba.

After a few impromptu comments years ago by the former junior minister for the Americas, Peter Kent, on the dictatorial nature of the Cuban regime, our government (in particular, Mr. Kent’s successor, Diane Ablonczy) has issued nothing but optimistic comments on the “process of economic reform and liberalization in Cuba” (Ablonczy, January 2012).

And yet, my colleague Peter McKenna is worried that Foreign Minister John Baird may “press the Cubans hard on the human rights front” during his visit to Havana (re: “Canada should engage Cuba,” Feb. 16 opinion piece).

Prof. McKenna does not elaborate on the issue of human rights violation in Cuba, so let me quote Human Rights Watch: “Cuba remains the only country in Latin America that represses virtually all forms of political dissent.” As HRW documents in great detail, the Cuban government “enforces political conformity using harassment, invasive surveillance, threats of imprisonment, and travel restrictions.”

Human rights organizations in Cuba and abroad have reported an increase in the number of arbitrary detentions for political reasons over the past year (up to more than a thousand a month). Shouldn’t our government condemn that publicly, and depart from a long bipartisan policy of silence on Cuba? After all, we constantly issue statements about human rights violations abroad.

To mention a few examples, last fall, in addition to well-publicized statements on Iran and Syria, the Department of Foreign Affairs and International Trade issued statements to the effect that the government of Canada “has repeatedly called on the Belarusian authorities to uphold democratic principles, respect for human rights and the rule of law” (Sept. 25). It also urged “swift resolution of all outstanding issues” in Sudan and South Sudan, and proclaimed to be “deeply troubled by the reported Sept. 25 travel ban of former President Nasheed in Malé, Maldives” — this prompting Minister Baird to “directly raise the persecution of 19 other Maldives Democratic Party politicians and party officials to President Waheed today” (Sept. 28). Canada also stood “strong as a supporter of the Ukrainian people as they seek to build a nation based on democracy, respect for human rights and the rule of law” (Oct. 2).

Why are we not using the same language on Cuba?

We are right to oppose the U.S. embargo (not a “blockade”), like most other countries on Earth: There is nothing distinctly Canadian in that policy. But the U.S. embargo is not the main obstacle to democratization in Cuba: The current Cuban regime is.

Here we can take Europe as a model. It has both diplomatic and commercial relations with Cuba, but it routinely speaks up against human rights violations on the island. The European parliament awarded the Sakharov human rights prize to two Cuban human rights activists (Oswaldo Paya in 2002 and Guillermo Farinas in 2010) and to the Ladies in White (2005), a group of women whose husbands are jailed in Cuba. The recent detention of another activist, dissident blogger Yoani Sánchez, was condemned by the EU, the U.S. and several Latin American governments. But not by Canada.

Cuba is the last dictatorship in the Americas, a region that is supposedly a foreign policy priority of this government. Canadians expect their government to be a leader in the human rights field. No exception. 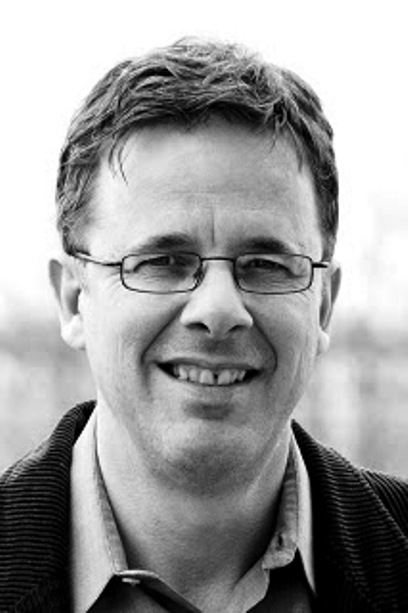 This entry was posted in Blog and tagged Cuba-Canada Relations, Human Rights. Bookmark the permalink.