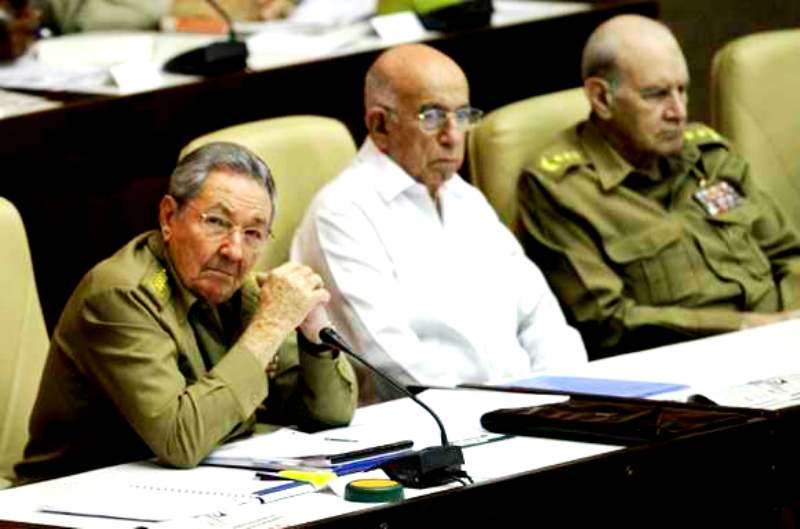 RAÚL CASTRO, Cuba’s 81-year-old president, has long said his country should have a younger leadership. During the island’s most recent Communist Party congress he proposed ten-year term limits for future presidents. Rather pointedly, given that his brother Fidel served for 49 years, he called Cuba’s failure to groom a new political generation “an embarrassment”.

But Raúl has done little to promote political renewal either. During that same congress, he chose two ageing party veterans to fill vice-presidential positions. Most senior officials are still “históricos”, who fought with the Castro brothers before the 1959 revolution—originally known for the vigorous youth of its leaders.

On February 24th Cuba’s National Assembly, its nearest equivalent to a parliament, will gather for its twice-yearly meeting. Its 612 delegates are expected to re-elect Raúl to another five-year term. His 86-year-old brother will already have been reconfirmed as a member of the Assembly.

But the meeting will also remind Cubans that some of the regime’s most familiar faces are leaving the stage. Ricardo Alarcón, the president of the Assembly for the past 20 years, will not attend—not because he is 75, but because of suspected tensions with Raúl. His assistant, Miguel Álvarez, was arrested last year and is being held on suspicion of corruption and spying. In 2008 a video of Mr Alarcón struggling in a question-and-answer session with students was leaked to the foreign press. His justification of Cuba’s travel restrictions—because more travel would lead to too many planes in the skies—was ridiculed.

Replacing Mr Alarcón might let Raúl pass symbolic power to the next generation. Possible candidates include Bruno Rodríguez, who was recently promoted to the politburo, and Marino Murillo, the economics chief. Both are in their 50s. But they may have reservations about being portrayed as future leaders. In 2009 two previous high-flyers were secretly recorded at a boozy barbecue mocking Fidel as doddery and out of touch, in a sting co-ordinated by state security. They were soon dismissed.

Any young hopefuls might prefer to wait and see how the regime handles what could be the island’s hardest test since 1991. Hugo Chávez, the Castros’ closest ally, has spent the past month in Havana receiving treatment for cancer, missing his own inauguration for a third six-year term as Venezuela’s president. Cuba now gets almost all the oil it needs from Venezuela, in exchange for sending doctors.

Even while treating Mr Chávez, the Cubans may be looking at back-up plans in case he or his subsidies fail to survive. During the past few years, representatives of oil-rich nations have been generously feted in Havana. Sonangol, Angola’s state oil company, is exploring for oil and gas near the island’s shores. Lavish homes in the capital have been reserved for Angolan officials. In November Cuba awarded a contract to invest in and manage sugar production, which has long been off-limits to foreigners, to Brazil’s Odebrecht. The firm is also part of an $800m project to build a container port at Mariel, just outside Havana, and is looking at making ethanol.

Most Cuban officials were already in charge during the collapse of the Soviet Union, the country’s previous benefactor. That led to harsh austerity. If it happens again, at least Cuban leaders can say they have seen it all before—and survived. 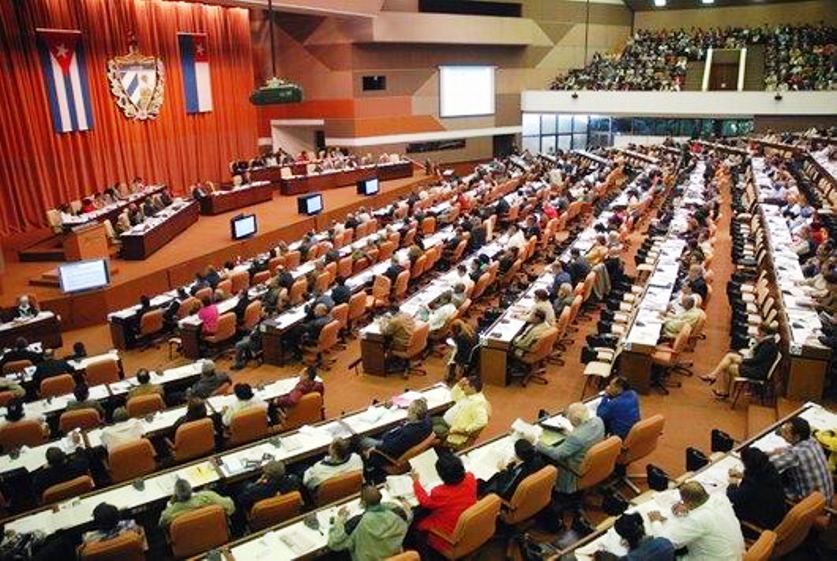 This entry was posted in Blog and tagged Politics. Bookmark the permalink.