Cuba remains the only country in Latin America that represses virtually all forms of political dissent. In 2012, the government of Raúl Castro continued to enforce political conformity using shoratct-term detentions, beatings, public acts of repudiation, travel restrictions, and forced exile.

Although in 2010 and 2011 the Cuban government released dozens of political prisoners on the condition that they accept exile in exchange for their freedom, the government  continues to sentence dissidents to one to four-year prison terms in closed, summary trials,  and holds others for extended periods without charge. It has also relied increasingly upon arbitrary arrests and short-term detentions to restrict the basic rights of its critics, including the right to assemble and move freely.

Cubans who dare to criticize the government are subject to criminal prosecution. They do not benefit from due process guarantees, such as the right to fair and public hearings by a competent and impartial tribunal. In practice, courts are “subordinated” to the executive and legislative branches, thus denying meaningful judicial independence. Political prisoners are routinely denied parole after completing the minimum required sentence as  punishment for refusing to participate in ideological activities such as “reeducation” classes.

The death of political prisoner Orlando Zapata Tamayo in 2010 after his 85-day hunger strike, and the subsequent hunger strike by dissident Guillermo Farinas, pressured the government to release the political prisoners from the “group of 75” (75 dissidents who were sentenced to long prison terms in a 2003 crackdown). Yet most were forced to choose between ongoing prison sentences and forced exile, and dozens of other dissidents have been forced abroad to avoid imprisonment.

Dozens of political prisoners remain in Cuban prisons, according to human rights groups on the island. These groups estimate there are more political prisoners whose cases they cannot document because the government does not prisons. Rogelio Tavío López—a member the Unión Patriótica de Cuba dissident group— was detained in March 2012 in Guantanamo province after organizing a protest to demand the release of political prisoners. He has since been held in detention without being brought before a judge or granted access to a lawyer.

In addition to criminal prosecutions, the Cuban government has increasingly relied on arbitrary detention to harass and intimidate individuals who exercise their fundamental rights. The Cuban Commission for Human Rights and National Reconciliation—an independent human rights group that the government views as illegal—received reports of 2,074 arbitrary detentions by state agents in 2010, 4,123 in 2011, and 5,105 from January to September 2012.

The detentions are often used preemptively to prevent individuals from participating in events viewed as critical of the government, such as peaceful marches or meetings to discuss politics. Many dissidents are subjected to beatings and threats as they are detained, even though they do not try to resist. Security officers virtually never present arrest orders to justify the detentions and threaten detainees with criminal sentences if they continue to participate in “counterrevolutionary” activities. Victims of such arrests are held incommunicado for several hours to several days, often at police stations. In some cases, they are given an official warning, which prosecutors may later use in criminal trials to show a pattern of delinquent behavior. Dissidents said these warnings are aimed at discouraging them from participating in future activities seen as critical of the government.

In July, at least 40 people were arbitrarily detained in Havana at the funeral of dissident Oswaldo Payá, who died in a car accident. Police officers broke up the non-violent procession and beat participants. The detainees were taken to a prison encampment where they were held incommunicado for 30 hours before being released without charge.

The government controls all media outlets in Cuba and tightly restricts access to outside information, which severely limits the right to freedom of expression. Only a tiny fraction of Cubans have the chance to read independently published articles and blogs because of the high cost of and limited access to the internet. A small number of independent journalists and bloggers manage to write articles for foreign websites or independent blogs, yet those who use these outlets to criticize the government are subjected to public smear campaigns, arbitrary arrests, and abuse by security agents. The authorities often confiscate their cameras, recorders, and other equipment. According to the independent journalists’ group Hablemos Press, authorities arbitrarily detained 19 journalists in September 2012, including Calixto Ramón Martínez Arias, who remained in prison without charge at this writing.

The Cuban government uses selective allocations of press credentials and visas, which are required by foreign journalists to report from the island, to control coverage of the island and punish media outlets seen as overly critical of the regime. For example, in anticipation of the March 2012 visit of Pope Benedict XVI to Cuba, the government denied visas to journalists from El Pais and El Nuevo Herald, newspapers whose reporting it has criticized as biased.

The Cuban government forbids the country’s citizens from leaving or returning to Cuba without first obtaining official permission, which is often denied to those who criticize the government. For example, acclaimed blogger Yoani Sánchez, who has been critical of the government, has been denied the right to leave the island at least 19 times since 2008, including in February 2012 after the Brazilian government granted her a visa to attend a documentary screening. 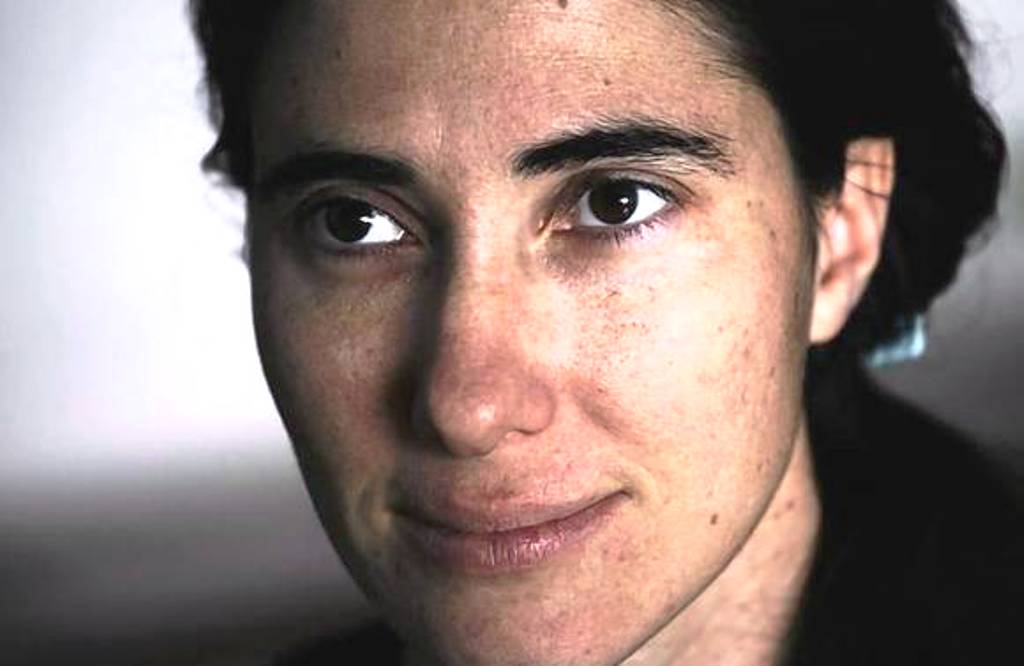 Yoani Sanchez did receive a passport on January 30, 2013, following the reform of Cuba’s Migratory Laws. Presumably she will be allowed to return as well as to leave.

The Cuban government uses forced family separation to punish defectors and silence critics. It frequently bars citizens engaged in authorized travel from taking their children with them overseas, essentially holding children hostage to guarantee their parents’ return. The government restricts the movement of citizens within Cuba by enforcing a 1997 law known as Decree 217. Designed to limit migration to Havana, the decree requires Cubans to obtain government permission before moving to the country’s capital. It is often used to prevent dissidents traveling to Havana to attend meetings and to harass dissidents from other parts of Cuba who live in the capital.

Prisons are overcrowded, unhygienic, and unhealthy, leading to extensive malnutrition and illness. More than 57,000 Cubans are in prisons or work camps, according to a May 2012 article in an official government newspaper. Prisoners who criticize the government, or engage in hunger strikes and other forms of protest are often subjected to extended solitary confinement, beatings, restrictions on family visits, and denial of medical care. Prisoners have no effective complaint mechanism to seek redress, giving prison authorities total impunity. In January 2012, Wilman Villar Mendoza, 31, died after a 50-day hunger strike in prison, which he initiated to protest his unjust trial and inhumane prison conditions. He had been detained in November 2011 after participating in a peaceful demonstration, and was sentenced to four years in prison for “contempt” in a summary trial in which he had no lawyer. After beginning his hunger strike, he was stripped naked and placed in solitary confinement in a cold cell. He was transferred to a hospital only days before he died.

The United States’ economic embargo on Cuba, in place for more than half a century, continues to impose indiscriminate hardship on the Cuban people, and has done nothing to improve human rights in Cuba. At the United Nations General Assembly in November, 188 of the 192 member countries voted for a resolution condemning the US embargo.

In 2009, President Barack Obama enacted reforms to eliminate limits on travel and remittances by Cuban Americans to Cuba, which had been put in place during the administration of President George W. Bush. In 2011, Obama used his executive powers to ease “people-to-people” travel restrictions, allowing religious, educational, and cultural groups from the US to travel to Cuba. However, in May 2012 the Obama administration established additional requirements to obtain “people to people” licenses, which has reduced the frequency of such trips.

The European Union continues to retain its “Common Position” on Cuba, adopted in 1996, which conditions full economic cooperation with Cuba on the country’s transition to a pluralist democracy and respect for human rights.

In June, the UN Committee Against Torture (CAT) issued a report on Cuba in which it expressed concern about reports of inhumane prison conditions and the use of ambiguous preventive detention measures such as “social dangerousness,” among other issues for which it said the Cuban government failed to provide key information. This entry was posted in Blog and tagged Freedom of Expression, Freedom of Movement, Human Rights. Bookmark the permalink.