Students in Cuba are learning computer skills from the earliest grades in elementary school. But what will happen when they grow up in a country where access to the Internet and other social networks is highly restricted?

What does this mean for their chances for ongoing professional development?

That’s the question posed by the Cuban documentary Ojos que te miran: Entre redes (Eyes That Look at You: Among the Networks), made in 2012 by director Rigoberto Sanarega. But I think we need not go that far back in time to ask about Internet access in Cuba. Right now, many Cubans are wondering when Internet access will become available for all citizens of the country, not as a special privilege or requirement for some jobs, but as a right – even as a necessity.

“Eyes That Look at You” doesn’t delve into the reasons for preventing Cubans from having Internet access. The 13-minute documentary is meant to reveal a situation rather than to question the roots of the problem.

I could list a lot of reasons why many professionals and undergraduates, graduates, masters level and doctorates students need Internet access, but we would be falling in a trap.

The ability to access the Internet would be determined by the actual “need” to have it, and the designated authorities would immediately appear to determine who needed it and who didn’t. Moreover, if they can determine who needs the Internet, they could also determine which websites are needed and which ones aren’t. If you work in the area of public health, they currently argue that the Cuban Infomed website should suffice. Others have to be content with the nation’s Intranet. Both are internal networks controlled by the Cuban government.

I believe that Internet access to any webpage, anywhere, is a right – period.

The documentary shows a worker at one of the Youth Computer Clubs, a program created by the eternal leader of the revolution, Fidel Castro. Over the months that he worked there, he wasn’t even allowed to access Wikipedia. However, another interviewee talks about the creation of EcuRed, a Cuban encyclopedia. However — paradoxically — most Cubans aren’t familiar with it or even know it exists. Most EcuRed users aren’t even from Cuba. Our country is in “ninth, tenth or eleventh users position,” according to the interviewee. The island is located behind Spain, Mexico, Panama, Colombia, the United States and other countries.

The reason? The respondent himself said this was because of the poor Internet access that exists here in the country.

Some people, like one man interviewed in the documentary, continue to accept the national security explanation, blaming the US government and its half century embargo for everything bad that happens in Cuba. However another man raised questions about what happened with the underwater fiber-optic cable that was laid between Cuba and Venezuela nearly two years ago. Though it still isn’t functioning, nothing has been explained to the public. I’d like to be able to recall his exact words, but I can’t. I can only say that I was pleasantly surprised. 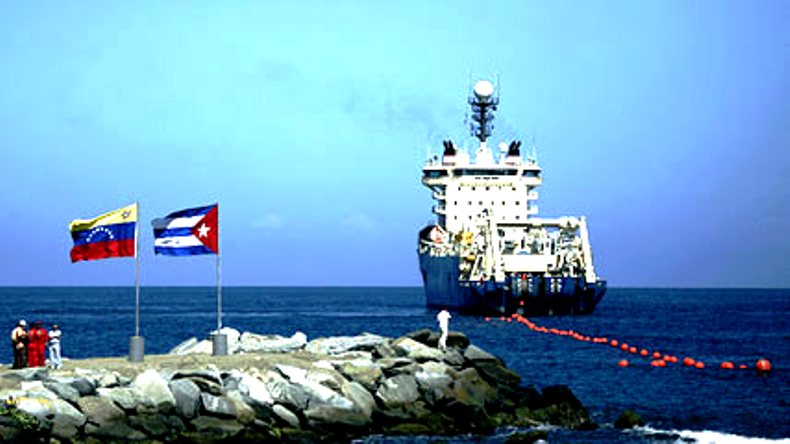 One of the problems about having to live thinking about what you’re going to eat at night is that it keeps you focused on the problems of daily survival. It doesn’t let you think about basic questions of freedom such as access to information. Why do I want the Internet on an empty stomach? Why do I want to have Internet access if I don’t have gas for cooking or soap for bathing?

Seen from this perspective, it appears that the Internet is a luxury that many Cubans don’t think about, even though they know it exists. But it’s heartening to know that more and more of our compatriots are interested in it.

Eyes That Look at You doesn’t delve into the reasons for preventing Cubans from having Internet access. The 13-minute documentary is meant to reveal a situation rather than to question the roots of the problem. Perhaps that was the intention of the director, or maybe he chose to be more cautious in dealing with such a complex issue. In any case, maybe it’s not so contradictory to teach computing in schools and to create Youth Computer Clubs and then deny Internet access to the public.

If we look to the past, the revolutionary government conducted a literacy campaign to teach the Cuban people to read and write, and then it banned many books and even several types of music.

The Internet will come to Cuba just like all those other things that were banned: the music of the Beatles, DVD players, cellphones and access to tourist hotels. The government will run out of excuses to restrict access. As what happened with cellphones, the Internet will become available to everyone, at least to those who can pay the pretty penny for using it. We’ll no longer say that we’re restricted from access; we’ll just have to dig that much deeper into our already shallow pockets for it.

But until those golden times come, it’s nice to see a Cuban documentary that puts the issue on the table – at least to some degree. 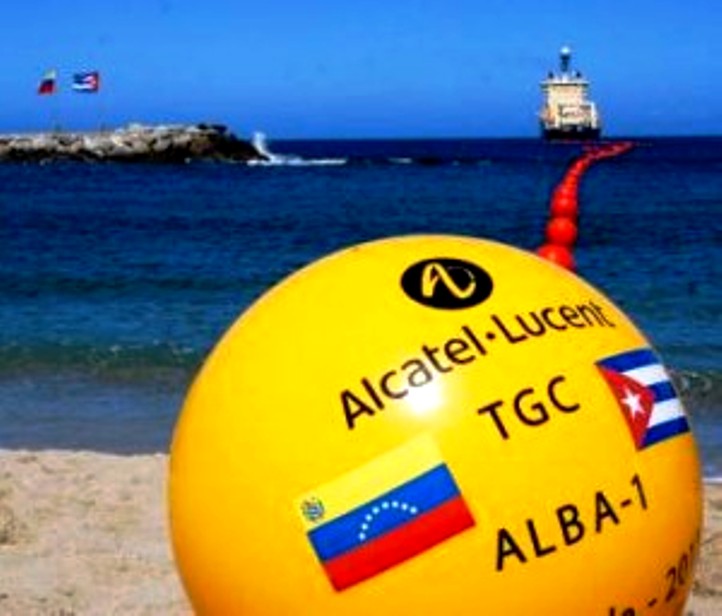 This entry was posted in Blog and tagged Cuba-Venezuela Relations, Freedom of Expression, Internet. Bookmark the permalink.