The Cuban government slammed on the brakes when it recently scrapped plans to allow private wholesaling and let skilled workers strike out on their own.

But what about software engineers, tutors and teachers, and other skilled workers?

The new announcement shows resistance to change and the lack of a strategic plan. Both moves are intolerant of free-market competition among the island’s emerging private sector.

President Raúl Castro’s recent trips to China and Vietnam show concern about adapting the magic formula from these two key allies. The Asian answer was simple but it is only part of a recipe for success: open up to foreign capital, liberalize all economic sectors, and let skilled, professional workers earn a living either on their own or in small enterprises.

Vice Minister Barreiro described the ‘new’ changes this way: “[they] are designed for urban cooperatives, a different kind of organization compared to self-employment, [but the cooperatives] will have greater flexibility and work like the state-run beauty shops did where the shops were passed on to its workers.”

We argue that this move is bound to fail. The track record speaks for itself: the classic failures of both the sugar-cane and non-sugar cane UBPCs (a type of cooperative) should not be forgotten by the Cuban government.

A priority two years ago was the plan to shed 2 million workers from public payrolls over the course of five years.  One hundred eighty-three private trades were approved by the Cuban Communist Party to absorb downsized workers. However, the limitations of private-sector work, inflexible laws, high taxes, the continuation of a dual currency system (pesos and CUCs), and poor conditions to acquire inputs have thwarted these efforts.  So how can the government send layoff notices to 2 million workers if it cannot nurture a private sector to employ them? The Nanny State is unwilling to cede economic space that it has dominated for more than 50 years. 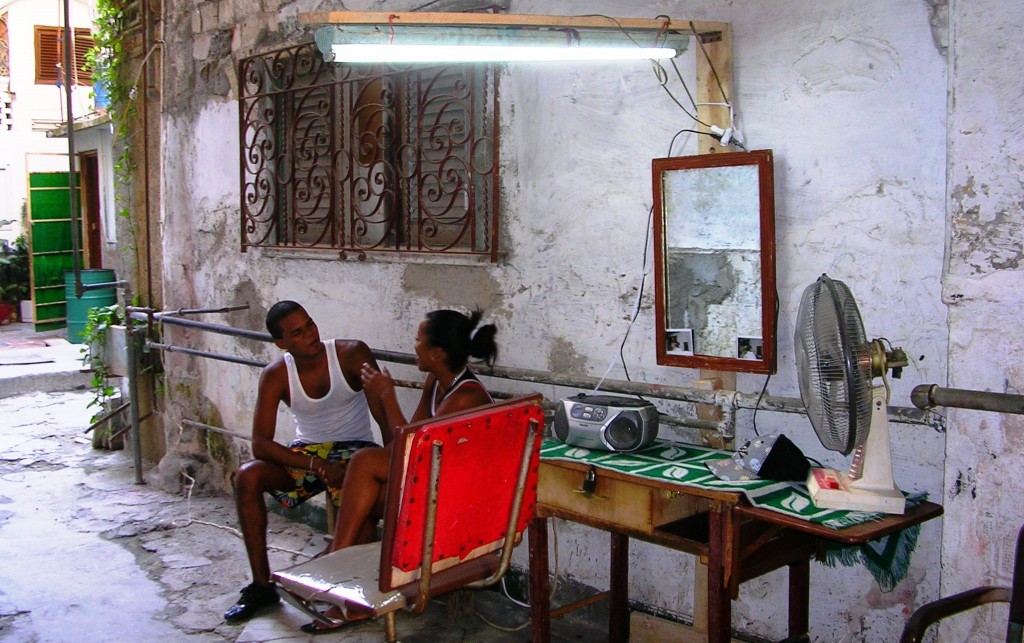 How can you build a private sector without private wholesalers?

This is a major weakness of the Cuban model. No country can develop a sustained private sector without wholesalers. Failure to do so will further the pattern of stealing from public institutions and stimulate the black market.

While the mindset of Cuban workers needs to change to adapt to these new measures, both the laws and thinking of the Cuban governments must also adjust if real reform is to take root.

We suspect these observations are not lost on the Cuban leadership because in recent years, hundreds of high-level Cuban scholars have been traveling around the United States, Asia and Europe to gather first-hand observations about what constitutes successful development. They file reports to myriad agencies when they return. Are the polítcos and decision makers reading these reports?

Economic reforms without professionals and technology: Mission Impossible The National Statistics Office (ONE) in Havana claims there are 6.8 million working-age Cubans, of which, about one-fifth are college graduates. So why doesn’t the state allow them (about 1.5 million workers) to work in trades that maximize their skills and training? White-collar and skilled workers drive economic development, and failure to engage them will doom the Cuban economic model.

Remember the fiber-optic cable laid between Cuba and Venezuela? Well, it has been idle for over a year even though it –along with other infrastructure and reforms—could play a key role in creating high-tech work and jump-starting the economy.

Tapping into college-trained workers will require a change in the mindset of the Cuban leadership. Triggering this new thinking is the main dilemma in changing the economic model. Failure to do so will only produce a “light” version of the economic reforms spelled out in last year’s VI Cuban Communist Party meetings and attendant laws that have been approved in recent years.

The authors are principals at The Havana Consulting Group LLC and authored Marketing without Advertising: Brand Preference and Consumer Choice in Cuba. Scarpaci chairs the Marketing and Management Department in the West College of Business at West Liberty University, West Liberty, WV.