An Up-Date on Cuba’s Small Enterprise Reforms: “Ups and Downs of Self-Employment”

he Deputy Minister of Labor and Social Security, Jose Barreiro, explained to us that self-employment in Cuba is a “measure adopted while thinking of people coming from the overly staffed government sector as well as others who are not occupationally engaged.”

He was referring to those people who are laid off or are currently unemployed, though government officials always avoid using those terms. Nor do they like to deal with the issue of low wages, even though most people and President Raul Castro consider this a crucial issue.

Barreiro talked about greater flexibility in permitting activities that were previously banned and new approaches, such as urban cooperatives, but he confirmed that self-employment by university graduates will continue to be prohibited.

The deputy minister recognizes that the lack of products and supplies for the self-employed leads to black marketing and theft from the state. This is why he assures that supplies will continue to grow in stores, though they still haven’t opened wholesale markets – which he believes “would be ideal.”

According to Barreiro, the labor market structure will change over the coming years to an economy with “fewer government employees as they feed into the ranks of the non-state sector (as members of cooperatives, independent tenant farmers and self-employed workers).”

Deputy Minister Barreiro explains that “the main object (of self-employment) is that this becomes an employment alternative,” adding that “since October 2010 this sector has grown by 240,000 workers, bringing the total to 390,000.”

According to Barreiro, the growth in the number of autonomous workers is due mainly to “new permits being issued and the hiring of employees; currently there are 62,747 such employees,” a figure that indicates the success of some “self-employed workers.”

Among the independent workers, “Sixty-nine percent had no employment relationship at the time of applying for a license,” with that figure including the unemployed, pensioners and self-employed workers who exercised their trades illegally when those activities were prohibited.

The deputy minister said that though they lack reliable statistics, the fact is that only 31 percent of the self-employed come from government businesses or institutions. This situation is slowing the rate of layoffs, which needs to eventually lay off one million workers. 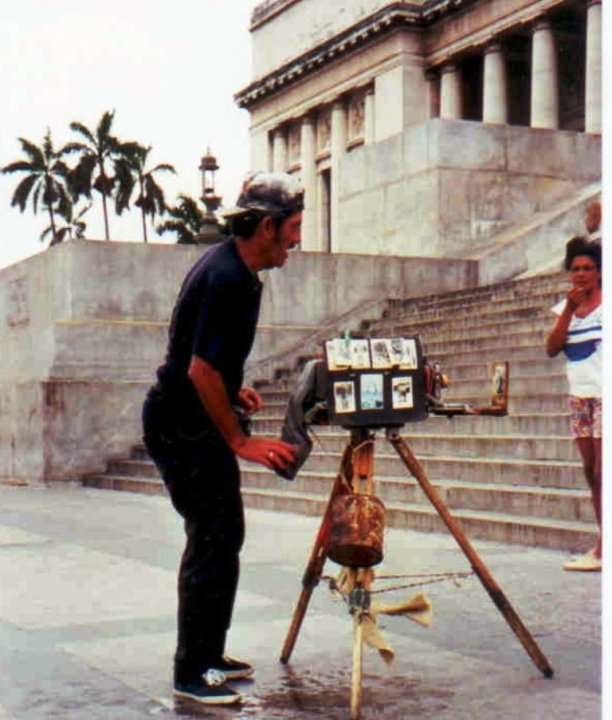 Barreiro asks for caution when people look at “the number of reduced personnel (layoffs), because in the ministry we believe that it is a sustained, attentive and organized process. Sometimes downsizing is associated only with the availability of workers (the number of laid off/unemployed workers) but this can also happen through increasing production without increasing personnel.”

Barreiro agrees that the absolute number of self-employed workers “has not stopped growing, but the rate of growth is less” than in the beginning. He added that because of this, “self-employment will continue to become more flexible, within the country’s legal, zoning and health standards.”

“Now we’re working on designing structures for urban cooperatives, a form of organization that is different from that of the one for self-employed individuals (…) it will have much more flexibility (…) adopting a similar approach to that of the beauty parlors and barbershops that were transferred over to workers management.”

“There are many services that are currently provided by the state but that could be much more profitable if they were run by cooperatives, they would have much more room for success. We see a place for them in the economy,” explained Barreiro. But then he cautioned that this could not happen right away because “first you have to experiment so that when you advance you’re doing things right.”

He assured us that soon new models of independent work would also be initiated, ones that were previously prohibited. Among those authorized will be “sheet metal workers, iron workers, floor polishers, vendors of aluminum articles, flame-cutters, founders and marble masons.”

The issue of the materials and supplies is the most serious one for self-employment. Authorization was given for independent carpenters, but wood isn’t sold to them. Sheet metal workers work without permission in front of everyone, despite it being known that they use oxygen and acetylene stolen from the government.

Barreiro maintains that “we must end this situation of illegal operations by creating legal mechanisms for purchasing products – for example, the types of gas used by sheet metal workers. Still, he insists that there will be no wholesale markets, though he recognizes that this would be ideal.

He claims that, “We’re clear that the solution is to increase supply,” adding that “now there are materials and inputs in stores; though these are not everything that people need, the supply is increasing. This will continue until the conditions exist for the transition to wholesale markets.”

The other major obstacle that’s confronted is the lack of start-up capital, since banks hardly ever make loans to stimulate business development. According to Barreiro, the main problem is that they still haven’t found ways to ensure that people will pay back their loans. 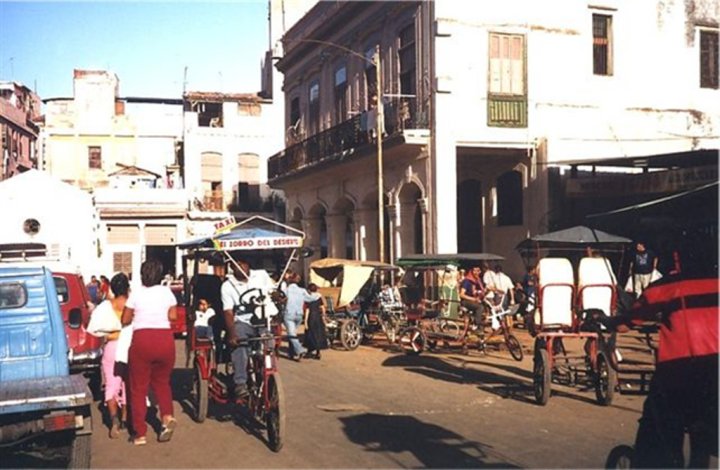