Ernesto Hernández-Catá: “THE GROWTH OF THE CUBAN ECONOMY IN THE FIRST DECADE OF THE XXI CENTURY. IS IT SUSTAINABLE?” 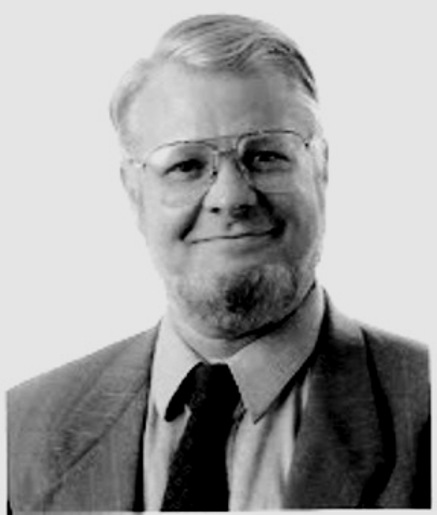 Income and production increased rapidly in Cuba during the first decade of the XXI century. Growth was fueled by a surge in government spending and a boom in services exports and investment—all of them made possible by rapidly increasing in payments received from Venezuela. The expansion in both domestic and foreign demand during the decade did not visibly result in higher inflation or in a massive deterioration of the country’s external position, partly because potential output also increased rapidly reflecting the strong performance of investment. (In this connection, it is a good thing that part of the Venezuelan money was used to finance capital formation rather than consumption.) However, capacity utilization also increased markedly, and the gap between actual and potential GDP must have dwindled considerably, leaving little room for supply to respond to additional demand pressures.

While there was no explosion in the current account of the balance of payments for most of the decade, severe pressures did emerge in 2008 and the authorities had to restrict imports, ration foreign exchange, and take measures that damaged the nation’s reputation in world financial markets. The Central Bank also intervened on a large scale to keep the exchange value of the Cuban peso fixed—a policy that cannot continue forever.

The large size of Cuba’s dependence on Venezuelan aid makes the country hostage to fortune. A sudden interruption in such aid would trigger a deep recession and put the balance of payments in a critical position. Therefore the structural measures that were taken or announced in 2009 and 2010 should now be extended and pursued much more aggressively. This will not be easy. But as Russia’s former Finance Minister Boris Fedorov once said, dependence on foreign largesse is a luxury that a free country cannot afford.[i]

[i]  At the Conference on Russia’s Economic Reform held in Stockholm in June 1994. In response to an injunction by Jeffrey Sachs to suppress hyperinflation by fixing the value of the Ruble and borrowing massive amounts from abroad. Ernesto Hernandez-Cata was born in Havana, Cuba in 1942. He holds a License from the Graduate Institute of International Studies in Geneva, Switzerland; and a Ph.D. in economics from Yale University. For about 30 years through, Mr. Hernandez-Cata worked for the International Monetary Fund where he held a number of senior positions, including: Deputy Director of Research and coordinator of the World Economic Outlook; chief negotiator with the Russian Federation; and Deputy Director of the Western Hemisphere Department, concentrating on relations with the United States and Canada. When he retired from the I.M.F. in July 2003 he was Associate Director of the African Department\, where he dealt with Ethiopia, Guinea, Sierra Leone and the Democratic Republic of Congo, among other countries. He was also  Chairman of the Investment Committee of the IMF’s Staff Retirement Plan. Previously he had served in the Division of International Finance of the Federal Reserve Board. From 2002 to2007 he taught economic development and growth at the Paul Nitze School of Advanced International Studies of the University of Johns Hopkins. Previously he had taught macroeconomics and monetary policy at The American University.

2 Responses to Ernesto Hernández-Catá: “THE GROWTH OF THE CUBAN ECONOMY IN THE FIRST DECADE OF THE XXI CENTURY. IS IT SUSTAINABLE?”