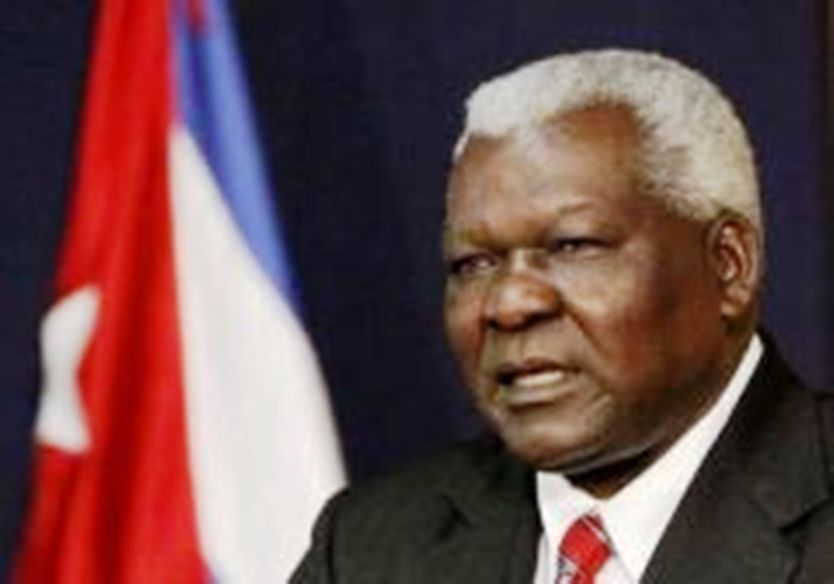 HAVANA (Reuters) – Cuba will move nearly 50 percent of the state’s economic activity to the “non-state” sector, a senior Communist party official said at the weekend, the latest signal the island is headed toward a mixed economy.

Cuban President Raul Castro has hammered away at the need for the state to become more efficient and get out of secondary economic activity such as farming and retail services since taking over for his ailing older brother, Fidel, in 2008.

China and Vietnam adopted similar measures in the last few decades of the 20th century as they began to shift to what is known as market socialism.

“Today, almost 95 percent of gross domestic product is produced by the state. Within four or five years between 40 percent and 45 percent will result from different forms of non-state production,” a long-time Communist party political bureau member, Esteban Lazo Hernandez, said in a speech to the Havana city government.

Lazo, who is considered by many to be the Communist party’s top ideologue, said the increased private business and the tax revenue the move would generate meant local government needed to improve its efficiency in order to cope with the shift, according to clips of his speech broadcast by state-run television on Sunday.

The Cuban Communist party approved a comprehensive plan to revamp its Soviet-style command economy in April of last year.

The 311-point document calls on authorities to support and encourage, “mixed-capital companies, cooperatives, farmers with the right to use idle land, landlords of rental properties, self-employed workers and other forms that contribute to raise the efficiency of social labor.”

The plans envision the reduction of the state workforce by at least 20 percent, or a million workers, the elimination of subsidies in favor of more narrowly targeted welfare programs and granting state-run companies more autonomy.

“The question will be to see how this ‘non-state’ production will be split between real private property and cooperatives, and how independent from the state the cooperatives really are,” a Western diplomat said.

Since Castro took office the number of self-employed, often a euphemism for small businesses, has doubled to more than 300,000, and some 200,000 people have taken advantage of a land grant program to encourage small farming.

Small state retail services – from barber shops and beauty parlors to taxis and tiny cafeterias – have already been leased to employees. But local economists said a major shift to the “non-state” sector, like the one outlined by Lazo over the weekend, meant larger chunks of the state’s economic activity would be peeled off.

“Such a shift means not just tiny mom-and-pop operations and small businesses such as restaurants and hostels, but mid-sized companies operating as cooperatives and individually owned,” said a local economist who asked his name not be used.

Skeptics question how quickly Cuba’s centrally planned economy can manage such a radical transformation. “I think a shift of this magnitude in such a short time period would be highly unlikely for Cuba,” said William Messina, agricultural economist with the Food and Resource Economics Department at the University of Florida.

“Even though Raul is trying to implement a number of changes that could move the country in this direction, the bureaucratic resistance that there appears to be (at least within agriculture) will certainly slow the process,” he added.

This entry was posted in Blog and tagged Economic Reforms, Small Enterprise. Bookmark the permalink.