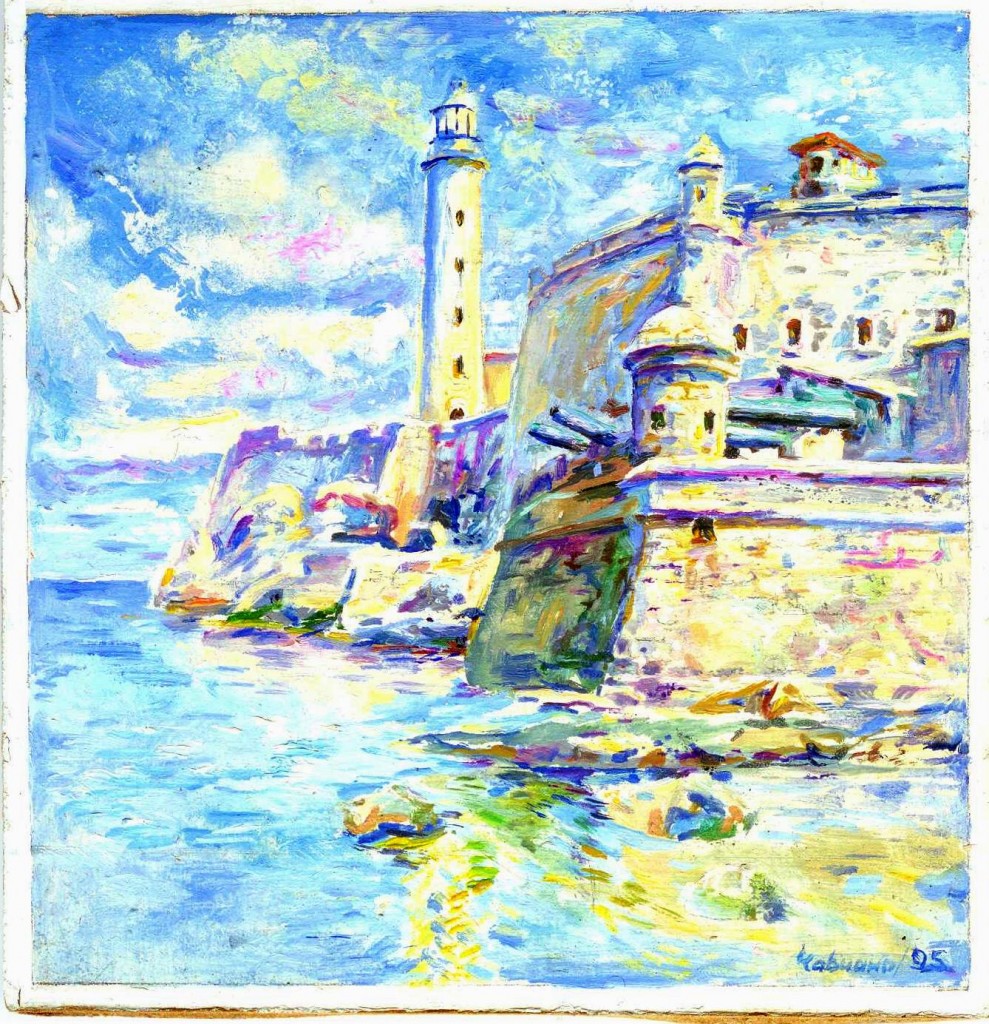 I think of Old Havana almost every day when I walk over the gates in the Hartwell Locks of the Rideau Canal on my way to Carleton University. This is because the Rideau Canal and its Fortifications, like Old Havana and its Fortifications, is a fully certified “World Heritage Site”!  The Rideau Canal was built in 1834 to provide a secure water route from Montreal to Lake Ontario – secure against the United States, which had just been defeated in the War of 1812 when it tried to capture Canada. The Havana Fortifications were designed to secure the harbor and the Armada against pirates and the British – who in fact had succeeded in capturing Havana in 1762 (see the second last picture below.). 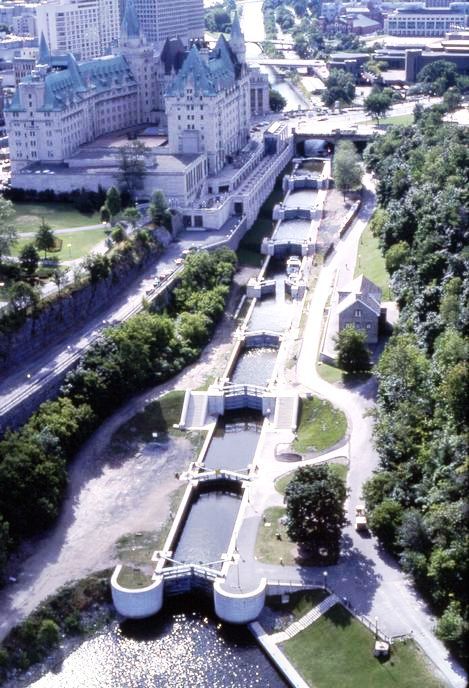 Having lived beside the Rideau Canal system in Kingston and Ottawa for over half a century, I took it for granted but was pleasantly surprised when it received World Heritage (WH) status. But in thinking further, perhaps the WH designations have not been debased – at least not in the case of the Canal, which is an amazing piece of 19th century engineering. It was built by British tax-payers, English military engineers, Scottish stone-masons, and Irish navies.  It has been in active service from 1840 to the present. Its sister canal is the Caledonian Canal in Scotland.

Cuba has nine UNESCO World Heritage Sites. The jewel in the crown of course is Old Havana, which is undoubtedly one of the historical wonders of the Western Hemisphere. The work of the “Historian of Havana”, Eusebio Leal, in preserving and reviving the old city is outstanding and perhaps underappreciated. I have visited only a few of the other WH sites in Cuba, so I will not venture any commentaries on the possible debasement of standards in the acceptance of such sites on the part of UNESCO. (One suspects that as more and more sites receive the WH designation, the standards may decline.) Trinidad and Viñales, are destinations for many visitors to Cuba and certainly worth seeing. The inclusion Camaguey and Cienfuegos historic centers was a surprise for me. I have not yet been to the other sites so I will not comment.

Here is a listing of the World Heritage Sites, hyperlinked to the relevant UNESCO web pages

There are also three additional sites in the process of proposal or submission to UNESCO.

Cuba seems to have done very well relative to other Latin American countries in having sites granted the WH status. Only Mexico with 31 and Brazil with 18 have more such sites. Otherwise, the countries with the most designations are the larger European countries with long histories such as the UK with 29 WH sites, France with 37, Germany 37, Italy 46 and Spain 37. The United States has a mere 21 WH sites while Canada has 15. The process for obtaining UNESCO designation appears to be rigorous and impartial (See the Operational Guidelines for the Implementation of the World Heritage Convention.) However, I suspect that the campaigning by national governments to have their sites nominated and accepted is an important factor as well.

Is there an economic value to having sites receive the UNESCO World Heritage designation? Certainly tourist promotion and foreign exchange earnings are perhaps the most obvious economic benefit. Travelers pay attention to the designation and often conclude that sites with the designation are worth visiting. I at one time thought that it would be an interesting challenge to visit all 936 UNESCO sites during my life. If life and finances were infinite I would definitely do so. I am currently at # 97 so I might not make it all the way. However, I will definitely try to visit all of Cuba’s WH sites.

A second benefit is that UNESCO requires that any site with the WH designation has to be taken well maintained. This provides a useful incentive to preserve cultural sites and protecting natural sites. Greater international and national attention to the cultural and physical sites can only be positive. 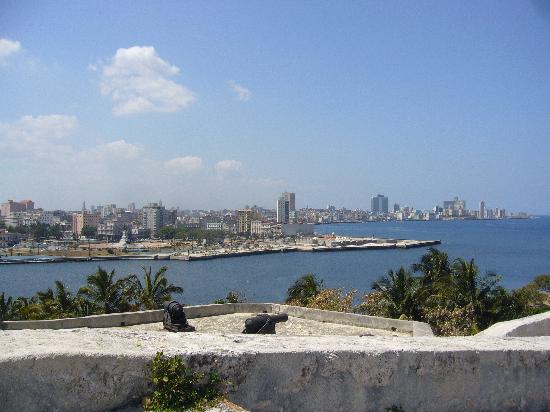 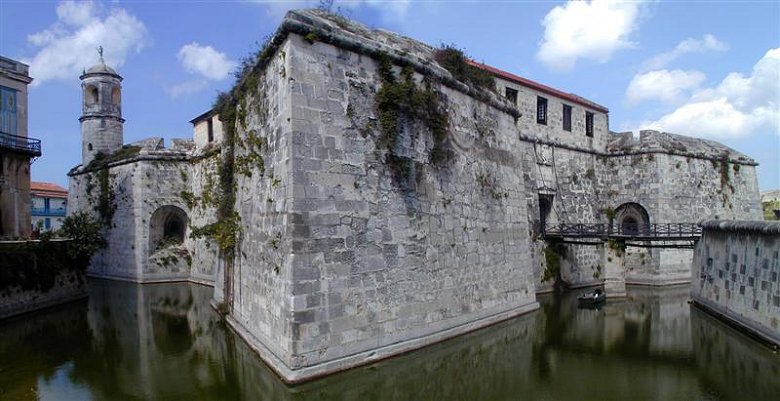 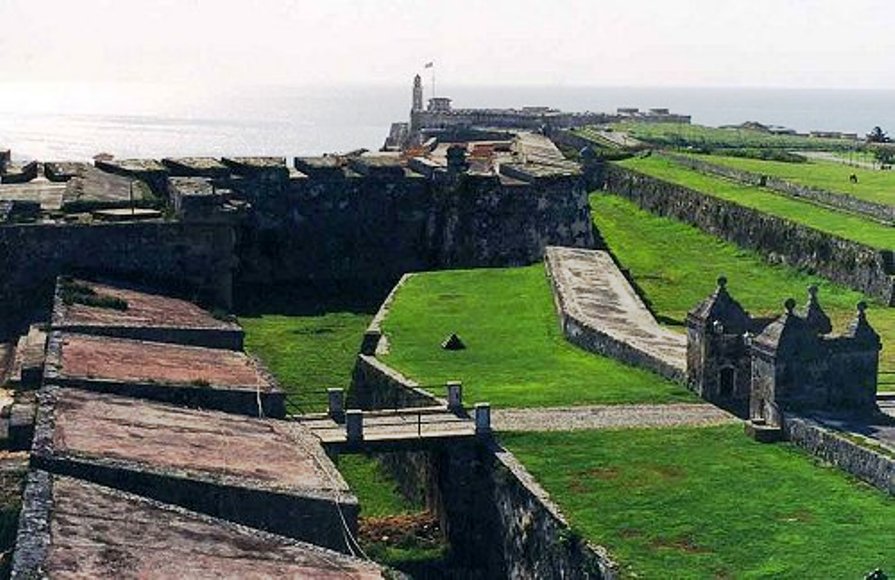 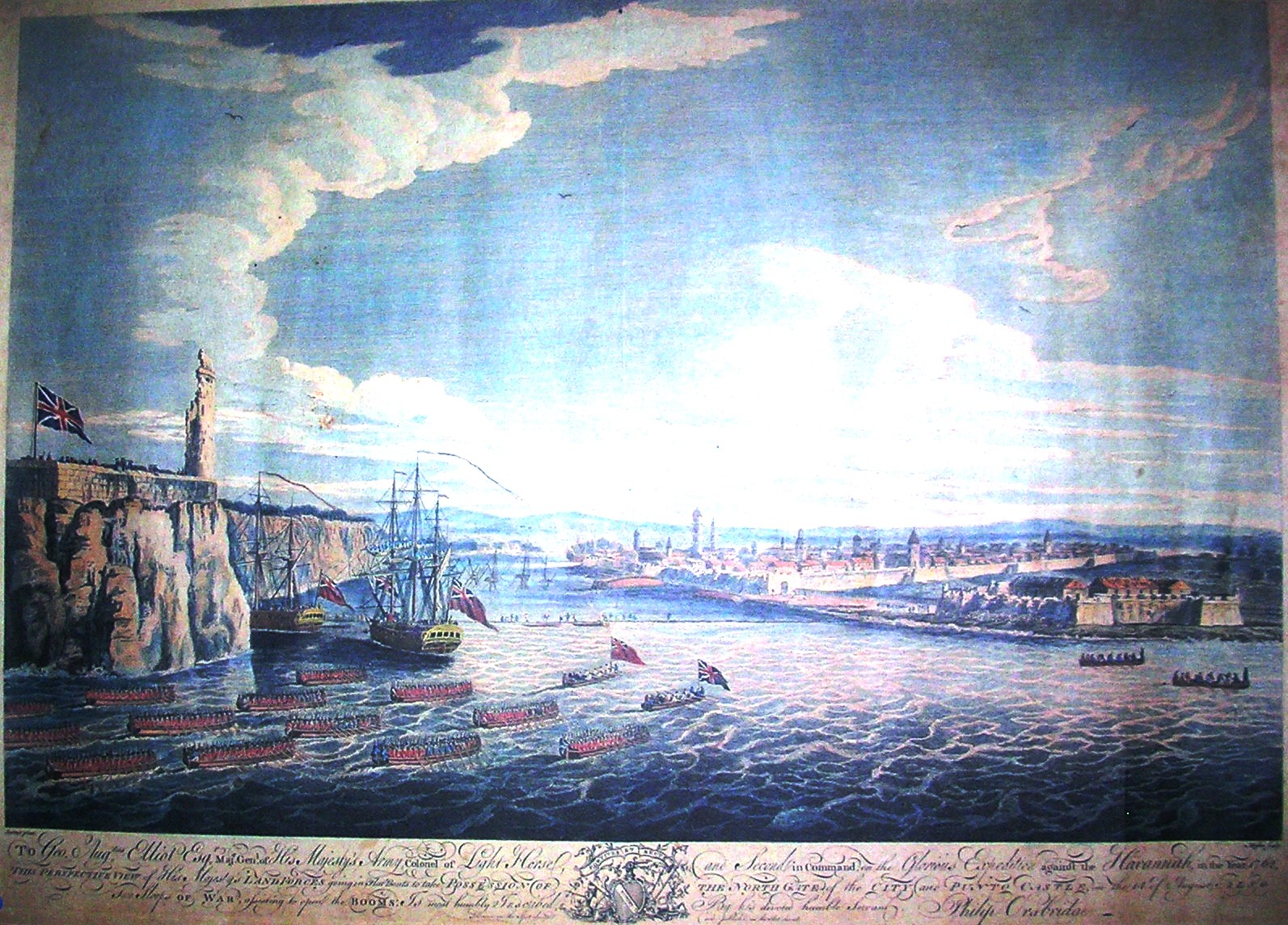 “His Britannic Majesty’s Land Forces Taking Possession of Havannah (sic.), August 14, 1762 and Sloops of War Assisting to Open the Booms” Artist: Philip Orsbridge.    Less than a year after Havana was captured by the British in the Seven Years War it was returned to Spain in exchange for Florida by the Treaty of Paris. By the same treaty, France chose to retain Guadalupe and Martinique in exchange for Quebec which went to the British. 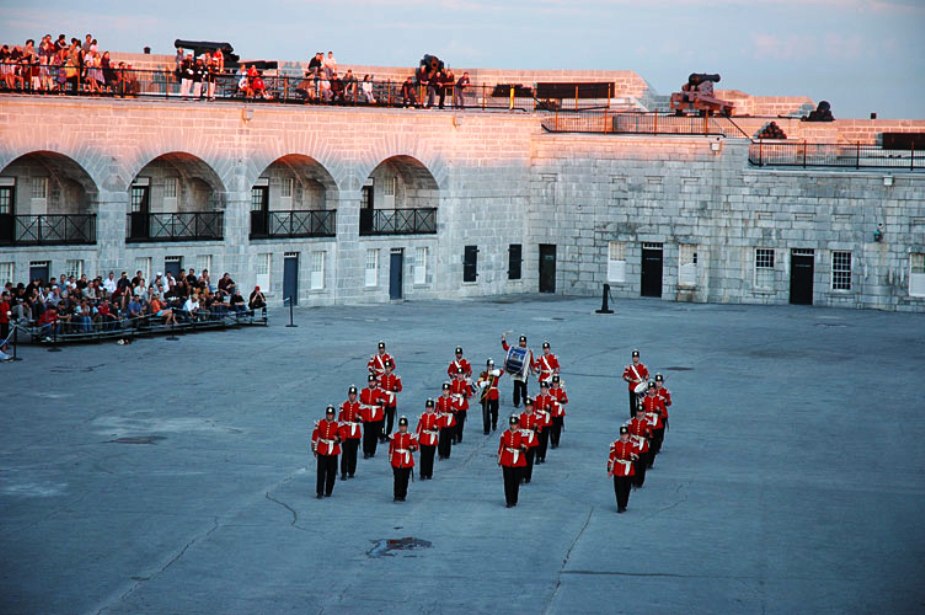