The Concept of a “Loyal Opposition” and Raul Castro’s Regime 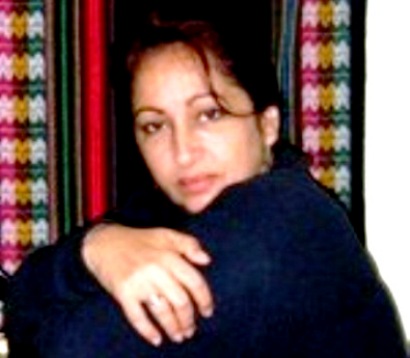 Since the earliest days of the Cuban Revolution, virtually all shades of opposition were perceived by President Fidel Castro as treasonous. Unfortunately the United States provided a handy pretext, fully exploited by Fidel, to characterize all opposition as treacherous support for the overthrow of the regime and the reversal of the “Revolution”. Divergent views competing with Fidel’s super-monopolistic visions, ideas, arguments, and conclusions were considered to be counter-revolutionary. Anyone holding these views was to be silenced, shunned, fired from any responsible job, incarcerated or squeezed into emigration. Ultimately, the expression of strong oppositional views led one to being labeled by the power of the monopoly media and political regime as a “gusano” or “worm”. Such de-humanization of citizens was truly despicable.

For a while I thought that the Government of Raul Castro had softened its stance on internal dissent. The “Bloggers” for example had not been imprisoned, though they were vilified and harassed. Within academia, some analysts such as Esteban Morales Domínguez had pushed the limits but avoided severe penalty. However, repressive actions have been building up in the last few years, leading to the preventative week-end arrests of some 100 political dissidents (Tamayo, 27 february 2012 ), and the attack in the media of some of the citizen journalists who publish their views through “Blogs.”

In the words of Yoani Sanchez  in a recent essay “Some Yes, Others N0”  regarding attacks on some bloggers:

…..  Suddenly I see a photo in which the blogger Miriam Celaya and other acquaintances appear, surrounded with epithets such as “mercenaries” and “traitors.” The reason was their participation in a workshop on digital media, held at the home of an official from the United States Interest Section. ……. Whenever something like this happens, I wonder why the Cuban government keeps open a representation of the United States on the Island if — as they say — it is a “nest of provocation.” The answer is contained within the question itself: they would not be able to govern without putting the blame for the growing discontent on someone else. …..

Even more surprising, the next day …  I see images of Raul Castro meeting with two important United States senators. But in his case they do not present him as a “traitor” or a “worm,” but as the First Secretary of the Communist Party. I know that many will try to explain to me that “he can because he is a leader.” In response to which, allow me to remind them, the president of a nation is just a public servant, he cannot engage in an action that is prohibited or demonized to his fellow citizens. If he is empowered to do it, why is Miriam Celaya not. Why not invite this woman, an anthropologist and magnificent citizen journalist who was born in 1959, the year of the Revolution itself, to some public center to relate her experience in working in the digital press, rather than relegate her to some locale provided to her by “others.”

In time, Cuba will accept one institution of the Westminster political system, namely the concept and reality of a “Loyal Opposition.” “Her Majesty’s Loyal Opposition” provides the indispensable functions of open criticism which is necessary everywhere to prevent stupid mistakes, to correct errors as soon as possible, and to check the unfortunate human tendencies towards arrogance, corruption, political monopoly and domination. When an old regime becomes victim of self-importance, sclerosis, irrelevance, and intellectual exhaustion, the “Loyal Opposition” which in effect is the “government in waiting” is ready to provide a new team with a new vision, fresh ideas and renewed energy.

The Government of Raul Castro obviously is not yet ready to permit a loyal opposition to emerge. It is certainly easier to govern without having to face criticism or opposition. But whether Raul’s regime likes it or not, an opposition exists though tightly repressed, and it is gradually strengthening. If Raul Castro were truly interested in the long term health of Cuba, he himself would make moves towards such political pluralism. Unfortunately, he is unlikely to willingly abandon his monopoly of power.

Commentary from Miriam Celaya, from her an essay entitled “Declaration of Principles” in her Blog Sin Evasion:

A government that feels it must harass dissidents so openly must be afraid. After this new media attack I just have to reaffirm publicly my position in a declaration of principles: in my capacity as a free citizen I claim the right to attend the events I myself decide of my own free will, without asking permission of the government; I do not receive financing or a salary from any government, including Cuba’s, and I refuse to abandon these principles under any circumstances; I am the absolute owner of my actions and my ideas and I am willing to vouch for them; I also publish and will publish my work and my ideas wherever I see fit. The gentlemen farmers should come to understand that not all Cubans are slaves on their endowment. Number 59100900595, my official inscription number in this island prison, was freed years ago by my own will and conviction. I would rather die than return to the irons. 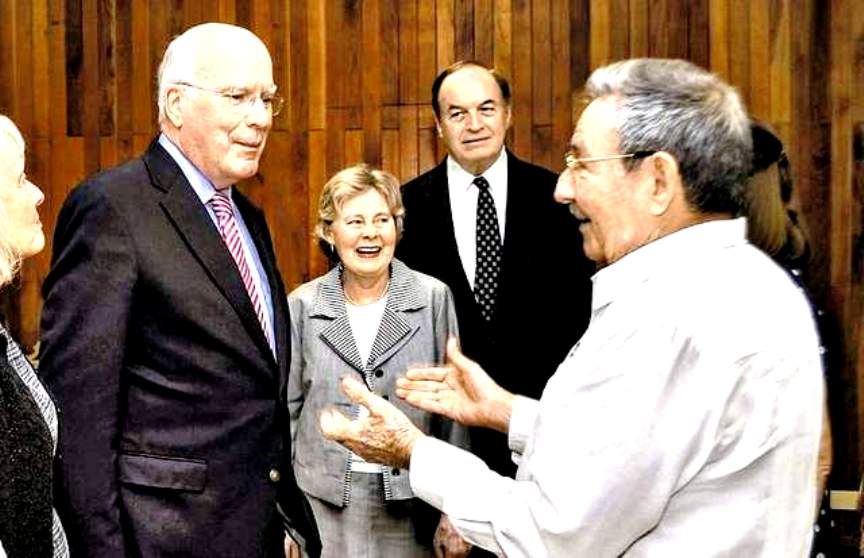