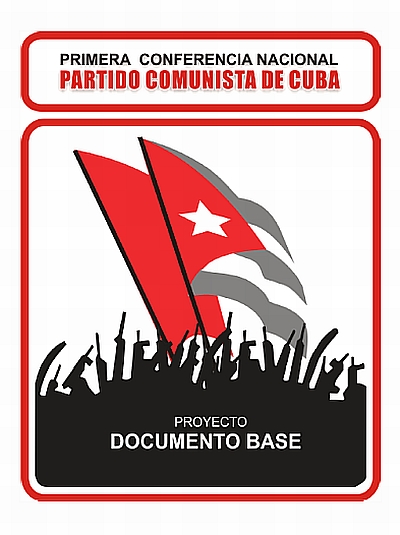 Original Essay in Generacion Y here:  “Conference Rhymes With Patience” (…well in Spanish it does…)

This January seems like an October, a July, a November, anything other than the first month of the year. If anything characterizes beginnings it is making plans, projecting what is to come, outlining proposals even later if they aren’t completed. But because we grew up among so many slogans forecasting the future, today we resist talking about tomorrow. Exhausted from imagining a distant future that could be delayed five years or a decade, we no longer want to even predict the coming week. So we focus on this minute, on an immediacy that doesn’t allow us to raise our sights to look ahead. We live in the moment, because for too long they made us wish for a far off time that existed only in their speeches, in the pages of their books.

The next Communist Party Conference is also marked by this skepticism toward the future. Not surprising, then, are the low expectations Cubans show regarding a party meeting on January 28, the little that is said about it in the streets. The trifling comments are limited to an assurance that “this isn’t going to change anything,” or the glimmer of hope that “this will be the last chance for the ‘historic generation’.” Less than three weeks before it begins, even the official television isn’t showing any enthusiasm for the event. In the ranks of the Party itself there are many illusions and more than one militant will turn in his or her party card if the meeting ends with poor results. The time “purchased” last April during the Party Congress is about to end. The political reforms are urgent and even the system’s most faithful have begun to despair.

The most improbable, and yet the most desired, is that in this conference the first priority would be to put the nation ahead of partisan interests. But this would be asking the Cuban Communist Party (PCC) to commit suicide… and they are not going to do that. They are not going to open themselves to citizen participation without exclusions, nor are they going to dismantle the criminalization of disagreement. They bet their power on it. The reforms would have to be so clear, the change in discourse so marked, that instead of simple adjustments they would need to erase the slate and start again… and most likely they will refuse to do that. So, for a long time January hasn’t seemed like January, the Revolutionaries don’t behave that way and the future is a subject only for soothsayers and fortune-tellers. 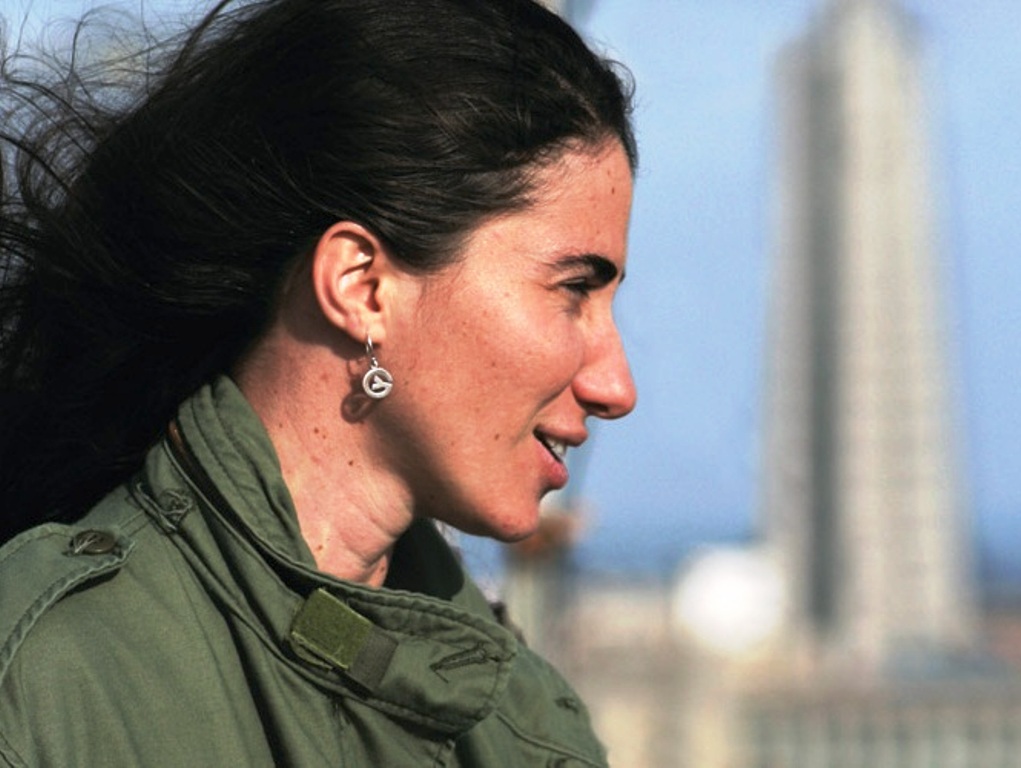