By Marc Frank in Havana

A huge oil drilling platform will sink deepwater wells off Cuba next week in a move that has caused angst in the US at the prospect of significant oil discoveries that could alter Cuba’s economic future and Havana’s relations with Washington. 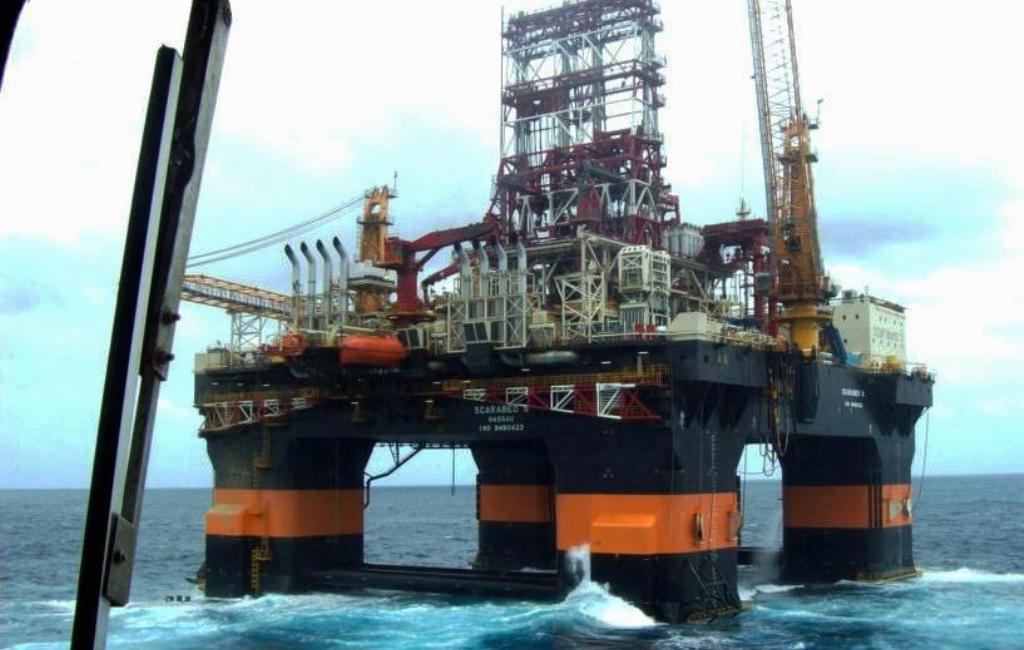 Cuba’s largely unexplored share of the Gulf of Mexico is thought to contain billions of barrels of oil and gas equivalent and has already drawn more foreign investment than any other sector of the economy.

“The discovery of even modest amounts of oil would be significant for Cuba,” said Ricardo Torres Perez, deputy director of Havana University’s Center for the Study of the Cuban Economy.

“Cuba would become less energy dependent and might eventually become an energy exporter; new credit and foreign investment would materialize, along with refining and service jobs.”

A significant discovery would almost certainly buy time for President Raúl Castro, as he works to reform the Soviet-style economy. In addition to environmental worries – as the drilling would unfold about 70 miles from Florida’s coast – this possibility has prompted vehement criticism from some US conservatives.

Ileana Ros-Lehtinen, who chairs the House foreign relations committee, has sought to introduce legislation that would place sanctions on participating foreign companies.

“A state sponsor of terrorism is poised to achieve a tremendous economic boon by entering the oil business and endangering US waters to boot,” the Republican congresswoman said this month.

“It is deeply disappointing that the Obama administration appears content to just watch that happen,” she added. Adding extra piquancy to the controversy is its timing: the Republican party’s Florida primary election take place on January 31.

The $750m platform is owned by Italian oil giant Eni’s offshore unit Saipem and assembled in China using less than 10 per cent of US technology to accommodate sanctions that also bar US companies from participating. It is contracted for at least six months.

Despite the sanctions, Washington has engaged both with these foreign companies and the Cuban government after the National Commission on the BP Deepwater Horizon Oil Spill and Offshore Drilling recommended such co-operation to protect “fisheries, coastal tourism and other valuable US natural resources”.

US officials inspected the rig in Trinidad and Tobago this month before it left for Cuban waters, and in December held talks with Cuba, Mexico and the Bahamas in Nassau on emergency planning in the gulf. A second round of talks is scheduled for February.

Experts are divided on whether significant oil discoveries would spur or slow Cuban economic reforms.

“With or without oil, the Cuban economy sorely needs an environment in which businesses and individuals feel confident to invest,” said Arturo Lopez-Levy, a Cuban academic at the University of Denver.

But most agree the prospect has brought Havana and Washington closer as they look to safeguard their mutual economic and environmental interests.

“The meeting between US and Cuban officials on environmental co-operation … is an example of new bridges of communication, which if it wasn’t for oil and gas development would not have happened,” said Jorge Piñón, former president of Amoco Corporate Development Company Latin America and now a research fellow at Florida International University.

Just as “ping-pong diplomacy brought the US and China together, oil might very well bring Cuba and the US together”.