In early 1996, I visited the home of a high Cuban official with whom I had become acquainted.  While there, a “colero” or  “queuer” arrived after having waited in the queue to purchase the family’s rations of cigars and cigarettes among other things. (A source of income for many people in Cuba was to stand in line and purchase short-supply rationed products for other families.)  Although no members of the family smoked, they happily collected their rationed tobacco products for resale on the black market in order to acquire other necessities. My friend the official was as “revolutionary” as anyone that I have known in Cuba, going so far in the early years of the Revolution as to return the “per diems” that he saved from foreign travel to the government rather than buying such things as shoes for his children. However, by 1996, buying and selling on the black market was natural and comprehensible for him and most other people.

I. From “School for Socialism” to “Nation of Entrepreneurs”

The nature of Cuba’s planned economy itself inadvertently promoted widespread entrepreneurial values, attitudes, behavior, and savoir-faire as citizens of necessity have had to buy and sell, hustle and “network” in order to improvise solutions to their personal economic problems.  The most important phenomenon in this process was the rationing system, implemented in 1961. This system was designed to provide everyone with a basic supply of foodstuffs, clothing, and household consumables, in order to achieve a minimum level of equality of consumption and real income.  It provided every individual (or household for some products) with fixed monthly quotas of foodstuffs, cigarettes, or household consumables and with annual quotas for clothing and footwear.  Everyone received the same allocations of products at controlled and generally low prices (in relation to average monthly incomes).  (Children and those with special health problems such as diabetics were treated differently and provided with special food rations.)  Because everyone received essentially the same rations, many people would receive some items that they did not want or which were of lower priority than other items.  In the context of generalized shortage and excess demand which existed with varying intensities since 1962, especially after 1989, everyone had an incentive to sell the rationed items they did not want or to trade them for other products they did want.  For example, non-smokers would purchase their cigarettes and cigars through the rationing system and would then give them to other family members or friends, resell them on unofficial markets, or trade them for other products. Thus, the rationing system converted many people into “mini-capitalists.”

The situation of excess demand and generalized shortage, especially after about 1989 when the subsidization from the Soviet Union ceased, also meant that anyone with privileged access to a product at an official price could resell it at a higher free-market price or in the dollar economy.  There was therefore a strong incentive making a profit from exchanging many types of product between the fixed-price official sources and the unofficial or “black market” determined price.  Related to the above phenomenon was “amiguismo” or “sociolismo” or “partner-ism”, that is, the reciprocal exchange of favors.  While such reciprocity probably occurs in all countries and in many different contexts, it took on some important additional forms in Cuba.  Basically, any person with control over resources could exchange access to those resources for some current or future personal material benefit.   Cultivating friends or associates in this way was vital for assuring oneself and one’s family access to the goods and services necessary for basic material well-being.  Complex networks of reciprocal obligations thus became an important part of the functioning of the economy.  Daily life involved continuing endeavors in maintaining the personal relationships necessary to ensure access to necessary goods and services through the unofficial channels or through the official channels unofficially.

In short, citizens in their everyday material lives had to behave in an entrepreneurial manner.  People had to explore and evaluate new economic opportunities, to acquire the consumer goods they and their families needed, to sell some consumer goods (or in some cases outputs of goods and services), to bear uncertainty, face risk and take ultimate responsibility, and to invest in the maintenance of their supply and market networks, all under hard and unforgiving budget constraints.

A second area where entrepreneurial action was necessary was the central planning system itself. In a perfectly functioning planning system, enterprise managers would have little to do besides obeying and implementing orders.  But because the planning system could not and cannot work perfectly especially in the face of continuing disruptions and uncertainty, enterprise managers had to take initiatives in resolving unforeseen problems. Frequently, solutions to such problems were to be found outside the normal channels of the planning system and required improvised responses by the enterprise managers. This often involved enterprise managers obtaining the required inputs through negotiations with other enterprises, with superior officials, or with superiors or inferiors in other sectors or Ministries.  In these negotiation processes, political argumentation, political or Party “amiguismo” or “sociolismo” (i.e. the exchange of favors within the Party for political and material benefit) as well as economic criteria were central, and economic management was therefore highly political. Managers throughout the Cuban economy had to invest large amounts of time and energy in resolving such input-supply problems. Indeed, their performance depended upon their entrepreneurial success in operating “outside the plan.”

While entrepreneurial talents have been developed broadly among the population, their exercise until 1993 was for the most part restricted to the important but low-level everyday tasks of sustenance and survival, often carried out in the underground economy or in “black markets.”  But when the space available for entrepreneurial activity was increased with the liberalization of microenterprise beginning in September 1993, the expansion and diversification of micro-entrepreneurial activity was impressive.

The advantageous consequences of further policy liberalization towards micro-enterprise have been illustrated dramatically by the arts and crafts market and by the Barrio Chino. The production of arts and crafts, largely for the tourist market, expanded immensely and the quality and diversity of the products has improved greatly after 1993. It is now a major source of foreign exchange for Cuba, though statistics on this do not seem to exist. Similarly, the quasi-private restaurants in the Barrio Chino that enjoyed a cultural exemption from the 12 chair size-limitation emerged some time ago as dynamic, large, diverse and efficient restaurants – perhaps the best in Havana. They are a living example of what many sectors of the Cuban economy could become with further relaxation of restrictions and a reasonable  tax regime were implemented.

The liberalization of licensing and the other policy changes that were introduced in 2010 and 2011 have already born fruit. (The policy reforms are outlined here Raul Castro and Policy towards Self-Employment and here: State Sector Lay-offs then Private Sector Job Creation.) The numbers of micro-enterprises have increased significantly even if the initial objective of 500,000 new jobs in the sector by March 31 2011was not achieved. This is illustrated in the accompanying chart. While the task of modifying the policy framework for the micro-enterprise sector is incomplete, major improvements have been instituted so far and more are in the process of implementation. In the summary presented in Table 1, it can be seen that advances have been made in a number of areas, notably licensing and “de-stigmatizing”. Progress has been made or promised in other areas. In still other areas, some reforms have been introduced but further action is desirable. And in a few areas there has been no action yet. It is worth noting again the benefits that a deeper liberalization of policy towards small enterprise would generate. These would include:

Most important, further liberalization of the small enterprise sector would harness the ingenuity, creativity, industriousness and enthusiasm of a substantial proportion of the Cuban people to more productive economic activities.

Would such an apertura worsen income distribution? In the early stages, as some small enterprises increased in size, this would perhaps occur. But Cuba already has an income tax and an effective administrative system for taxing small enterprise so that this effect could be managed. Opening self-employment and small enterprise to all possible entrants would also increase competition in the sector and push prices and thence incomes towards average levels. 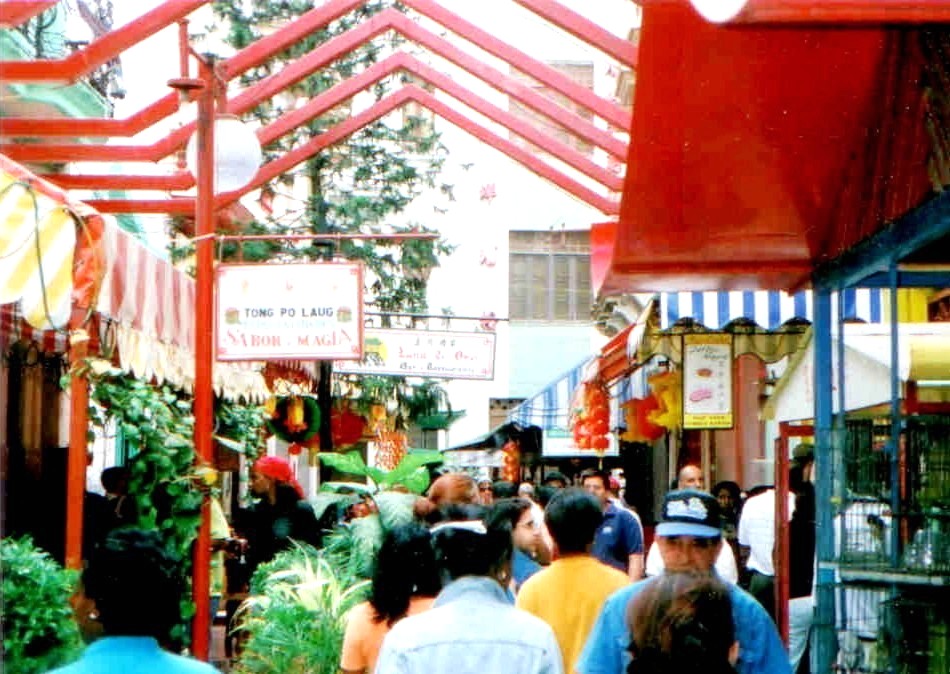