By THE ASSOCIATED PRESS
PINAR DEL RIO, Cuba (AP) — Pedro Pablo Oliva was the kind of model citizen the Cuban government wants to show the world.

Oliva proclaimed his loyalty to Fidel Castro’s revolution, his support for its goal of social equality and his gratitude for cultural largesse that nurtured his
development into an internationally celebrated painter and sculptor. He even
did a turn as a delegate in the regional assembly of the western province of
P nar del Rio. But when Oliva criticized harassment of dissidents and suggested there might be room for a party other than the Communists, he was abruptly expelled from the assembly, accused of counterrevolutionary behavior. He found himself with no choice but to shutter his home-based community workshop after the government withdrew its support.

President Raul Castro has called on Cubans to openly air their opinions as his government tries to revive the struggling economy with economic reforms. But officials have sent mixed signals about where it draws the invisible frontier between loyal criticism and what they consider to be dangerous attacks on the system.

A prominent socialist intellectual who made a sharp attack on corruption at high levels found himself booted out of the Communist Party for months. But in another case, officials just seemed to shrug when two state economists
criticized the country’s economic reforms as insufficient.

And while Oliva was punished for denouncing attacks on dissidents, when famous singers Pablo Milanes and Silvio Rodriguez did the same, their comments prompted debate in official media but no reprisals.

“It’s a very difficult question to know where the line is, because the line depends on the moment,” said Arturo Lopez Levy, a Cuban-born economist who lectures at the University of Denver.

Read the Rest of the Article: Cubans Test Official Limits on Criticism 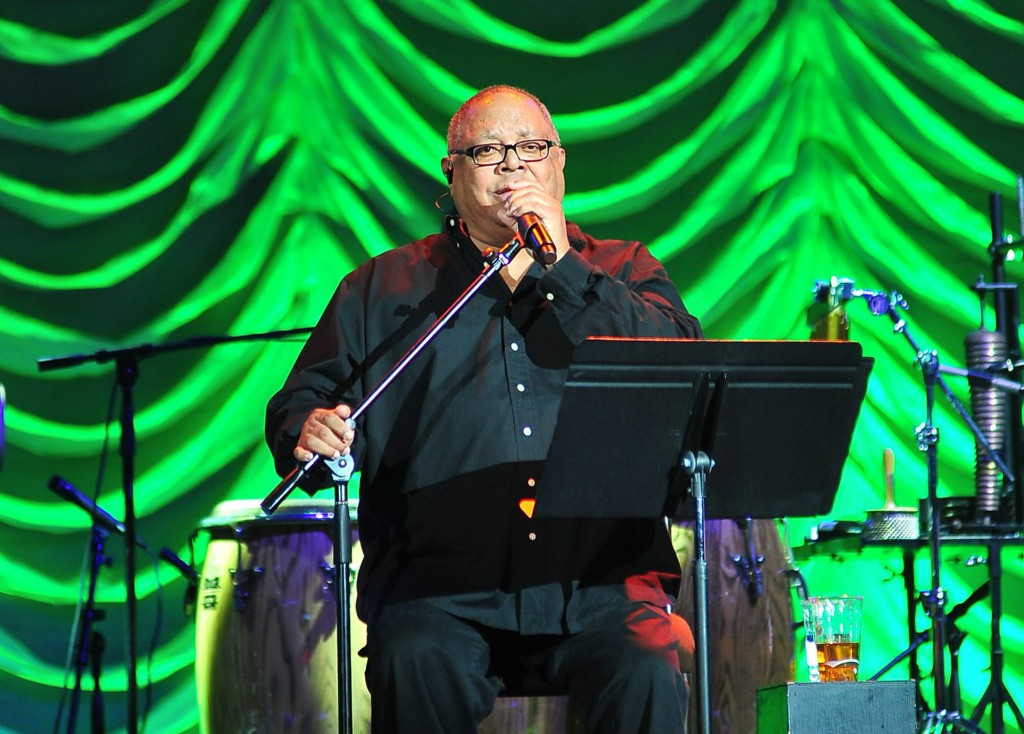 This entry was posted in Blog and tagged Economic Self-Correction, Freedom of Expression, Human Rights. Bookmark the permalink.