In the last week of January 2011, the Heritage Foundation (HF), a conservative US “Think Tank”. published its 2011 Report on Economic Freedom. No surprise: Cuba ranks #175 of the 177 countries included in that report, ahead only of North Korea and Zimbabwe.

The concept or definition used for “Economic Freedom” is:

“Economic freedom is the fundamental right of every human to control his or her own labor and property. In an economically free society, individuals are free to work, produce, consume, and invest in any way they please, with that freedom both protected by the state and unconstrained by the state. In economically free societies, governments allow labor, capital and goods to move freely, and refrain from coercion or constraint of liberty beyond the extent necessary to protect and maintain liberty itself.”

What the HF definition misses is the capability to utilize one’s freedom, such as good health, a useful education, and a reasonable income. Presumably the HF types of freedom are more effective when people live longer, have good health so that they can work and appreciate life, and are not mired in poverty. Cuba would score better if life expectancy, health, education and income distributional measures were included in the concept and the index.

Other Measures of Human Achievement or Performance

The HF’s Economic Freedom Index brought to mind some other measures of social, economic, environmental and political performance. A listing of these and Cuba’s place therein is presented in Table 1 and hyperlinks to some basic definitions and methodological sources are summarized in the next section.

Again, it is no surprise that Cuba fares badly on the political and economic freedom rankings, coming at the very bottom in Latin America on the “democracy” and “freedom of the press” rankings.

Cuba’s high ranking for the EIU Political Instability Index – second only to Costa Rica- is unexpected. Cuba would have scored well on “ethnic fragmentation”, labor unrest (no strikes, collective bargaining or independent unions), economic growth in 2009, income inequality (as officially measured), unemployment (at least the official rate) and “status of minorities”.

Cuba’s standing in the “corruption perceptions” listing does not seem unreasonable.

Cuba’s high standing in the Environmental Performance rankings – again second only to Costa Rica-  will be a surprise to those who have spent time inhaling the exhaust of urban traffic in Havana or observing the fumes of the Havana’s thermal electric plant, pictured below.  Indeed, a close study of the Yale-Columbia-World Economic Forum calculations for Cuba would be worthwhile. One suspects some statistical creativity such as has been employed in the area of basic economic measures such as GDP, unemployment and the Consumer price Index. The full sources of the information are hyperlinked below. The methodologies can also be found at these web sites.

5.      The Economist Intelligence Unit’s Index of Democracy 2010,  This index is based on electoral process and pluralism; civil liberties; the functioning of government; political participation; and political culture.

7.      Freedom House, Freedom of the Press index an annual survey of media independence in 195 countries and territories. “The index asesses the degree of print, broadcast, and internet freedom in every country in the world, provides numerical rankings and rates each country’s media as “Free,” “Partly Free,” or “Not Free.””  Freedom House, Freedom of the Press, 2010

9. Freedom House, Freedom in the World, 2010, Tables and Graphs measures freedom according to political rights and civil liberties.

11. “Index of Economic Freedom” The Heritage Foundation. (See discussion above.) 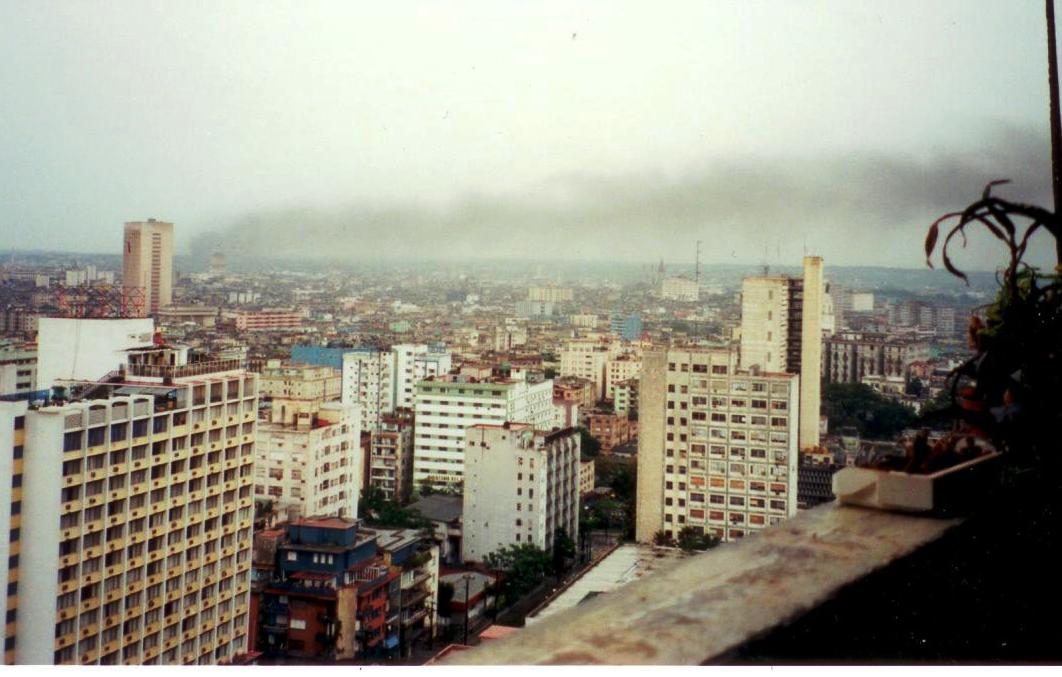