Has the US Tourism Tsunami to Cuba Already Begun? 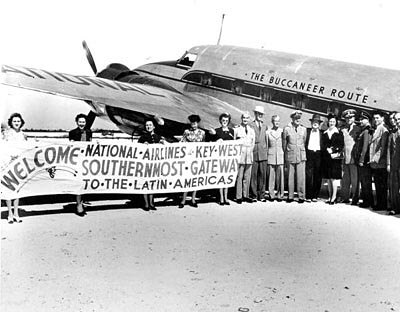 The Economist noted recently that the number of US tourists to Cuba in 2010 reached about 400,000 (January 20, 2011). Surprisingly, the Cuban Oficina Nacional de Estadisticas did not include the United States in its tourism statistics for 2010. (See Oficina Nacional de Estadisticas, Llegada de visitantes internacionales, Diciembre 2010). If the Economist’s number is correct, it represents a huge increase over the 2009 figure of 52,455 tourist arrivals from the United States. The US already appears to be the second source of tourists to Cuba, well ahead of every other country except Canada for 2010.

With the latest easing of travel restrictions for US citizens, one might expect a further large increase in US tourism to Cuba. In 2010, the increase in tourism was likely mainly of a family-reunification character. But in 2011, curiosity tourism will increase dramatically under the new travel rules. Much of this tourism will be in the cities and in Havana in particular – and not in the isolated beach areas where Canadians tend to go. One indeed can expect a surge in tourist services and activities in both the public sector and the reviving private sector. The  Paladares. Casas Particulares and other activities should be in expansion mode and should contribute – along with remittances – to a reconstruction boom in Cuba.