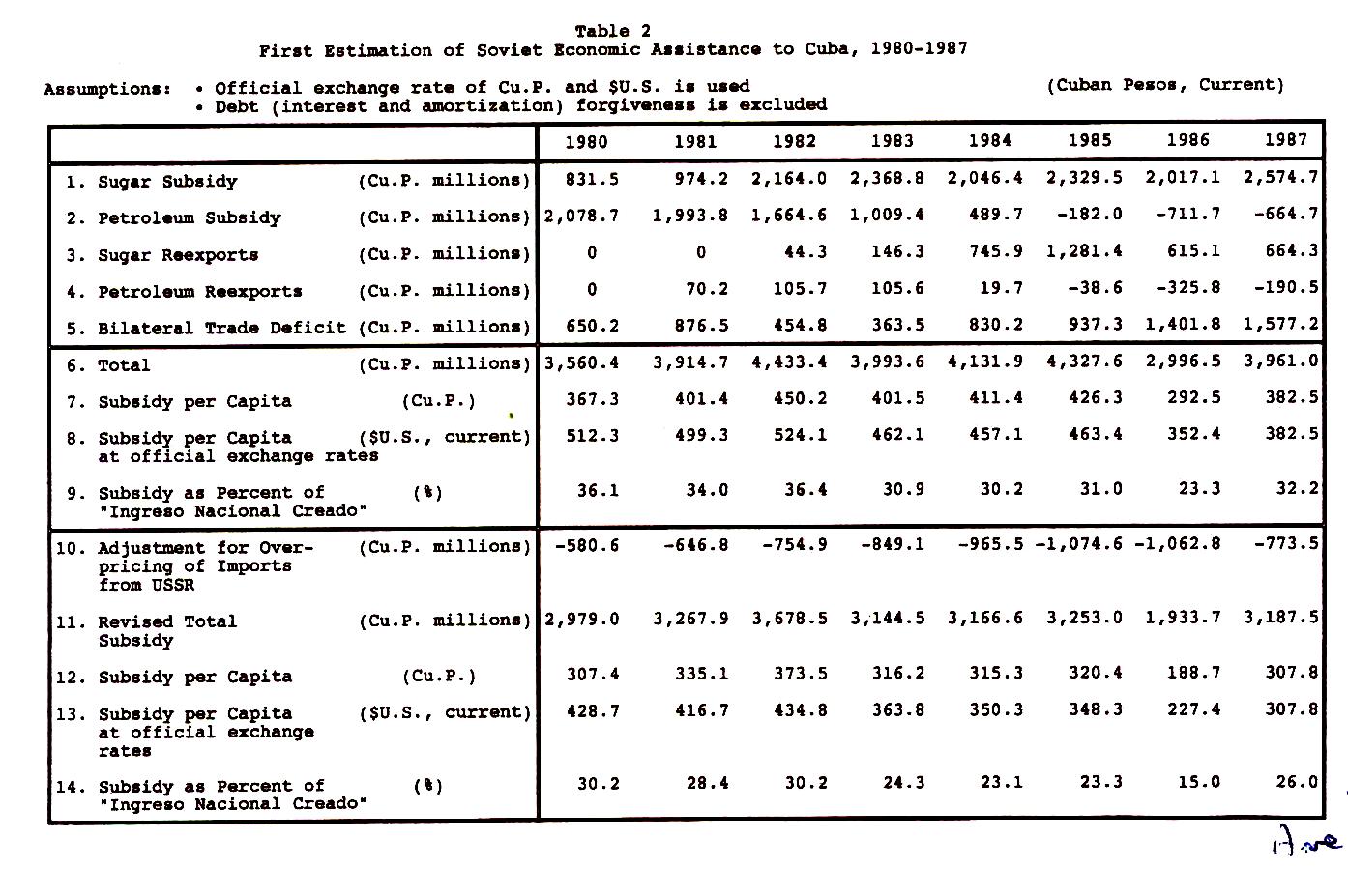 3 Responses to The “FIDEL” Models Never Worked; Soviet and Venezuelan Subsidization Did