Cuba’s economy was already struggling before the coronavirus pandemic, due to persistently poor domestic productivity, declining oil shipments from Venezuela and the ratcheting up of U.S. sanctions. But now, the closure of the tourist sector due to COVID-19 has thrown Cuba into a full-fledged recession, deeper than anything since the economic crisis of the 1990s that followed the collapse of the Soviet Union—what Cubans know as the “Special Period.”

Perhaps paradoxically, the downturn also appears to have broken a logjam of disagreement among Cuba’s senior leaders and accelerated the implementation of economic reforms. Reforms entail risks, President Miguel Diaz-Canel told the Council of Ministers this summer, but “the worst risk would be in not changing and in losing popular support.”

In 2011, the Cuban Communist Party approved a new economic policy to promote growth by giving freer rein to market forces; requiring unproductive state-owned enterprises to make a profit, even if it means laying off workers; promoting small private businesses; and attracting foreign direct investment. Over the ensuing years, however, implementation slowed to a glacial pace, at least in part because of resistance from some segments of the Cuban political elite who stood to lose from the changes. With the economy buoyed by cheap oil from Venezuela and a booming tourist sector, the need for reform was less urgent. 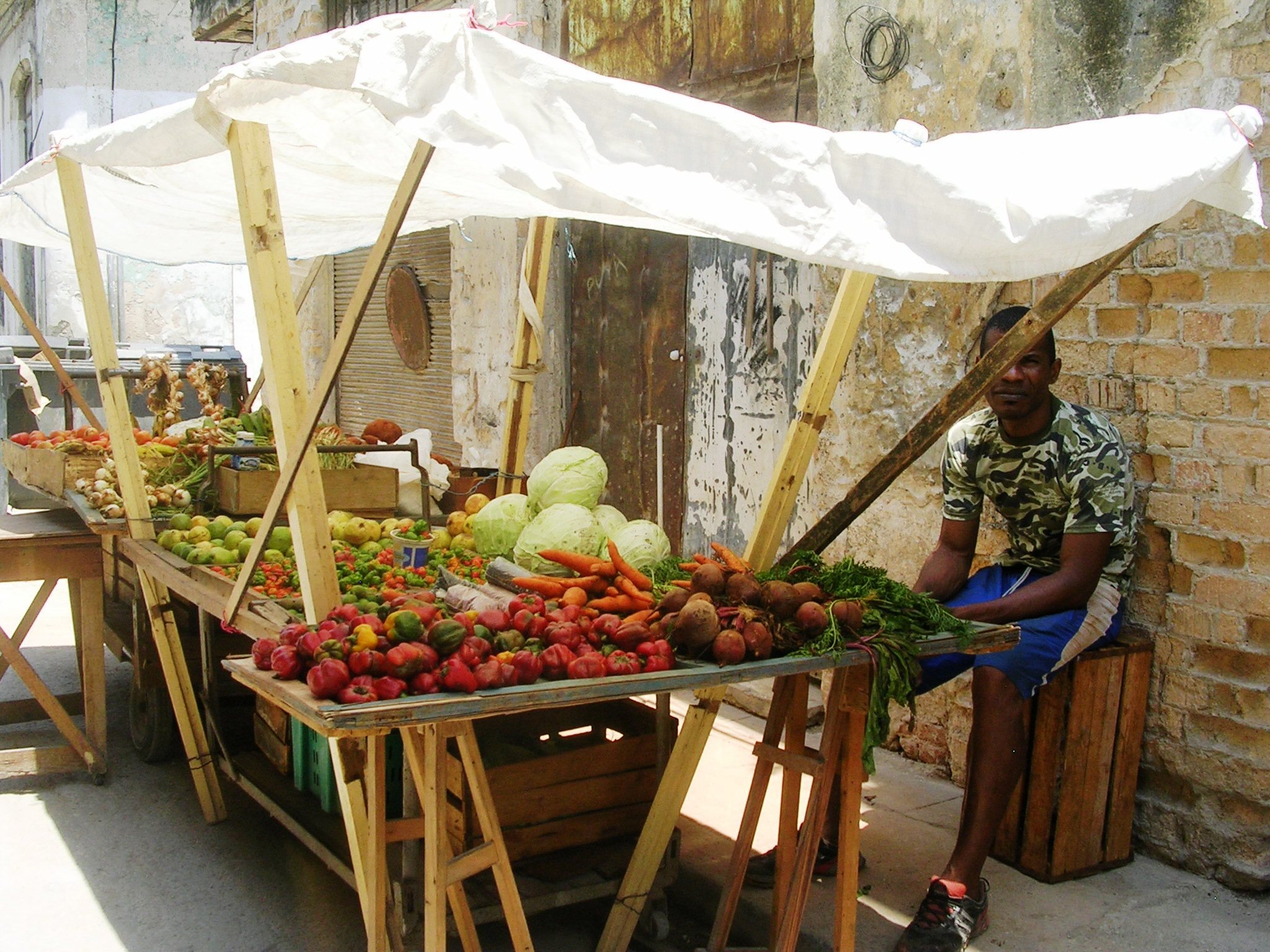 Still, economic growth lagged. GDP increased at an average rate of just 2.1 percent from 2011 to 2019, and only 1.3 percent since 2016. The anemic growth in recent years reflects those declining oil shipments from Venezuela, which Caracas provides in exchange for medical services from Cuban doctors and technicians. In 2016, then-President Raul Castro had to declare an energy emergency and begin rationing fuel to state-owned enterprises.

The one bright spot in the domestic economy has been the spectacular growth of Cuba’s tourist sector in the past three decades. From 1991 to 2018, the number of foreign visitors increased more than 11-fold, from just over 400,000 to 4.7 million. The tourist sector got another big boost in 2014, when then-President Barack Obama agreed with Castro to begin normalizing relations, and the Obama administration eliminated most restrictions on U.S. travel. The number of non-Cuban American U.S. visitors jumped six-fold, from 92,325 in 2014 to a peak of 637,907 in 2018. Including Cuban Americans, U.S. visitors in 2018 comprised about a quarter of all foreign visitors to the island.

But President Donald Trump immediately pledged to “cancel” Obama’s opening to Cuba when he took office in 2017. The Trump administration launched a concerted “maximum pressure” campaign, designed to systematically cut off Cuba’s principal sources of foreign currency. To deter foreign investors, Trump activated Title III of the 1996 Cuban Liberty and Democratic Solidarity Act last year, enabling U.S. nationals who lost property after the 1959 revolution, including Cuban Americans, to sue Cuban, U.S. or foreign companies in U.S. federal court for “trafficking” in their confiscated property—that is, making beneficial use of it.

Faithfully executed, the reforms could boost productivity significantly over the next year or two, but shorter-term relief for Cuba will depend on circumstances beyond its control.

But Trump’s most serious blows have focused on travel and remittances. The administration eliminated the people-to-people category of legal travel, thereby blocking the majority of non-Cuban American travelers; severed commercial and charter air links to all Cubans cities except Havana; and banned U.S. cruise ships, which carried some 800,000 people to Cuba in 2018, from docking there. This campaign led to a 20 percent drop in the number of foreign visitors to the island in the early months of 2020 before the onset of COVID-19.

Remittances, which Obama removed limits on in 2009, were capped at $1,000 per quarter. Then, just weeks before the presidential election, Trump announced new rules prohibiting Cuban Americans from sending remittances through Cuban money transfer companies run by the armed forces, which includes almost all of them. The restrictions, which are set to go into effect later this month, would produce deep suffering among the roughly 60 percent of Cubans who rely on $3.6 billion in cash remittances annually for sustenance.

Then came the pandemic. Although Cuba has had considerable success containing COVID-19, by virtue of a health care system premised on prevention and a disaster response apparatus second to none, the impact on Cuba’s economy has been catastrophic. In March, Cuba closed the island to all foreign visitors and has only gradually begun to reopen some of the more remote tourist resorts in the Cuban Keys. The closure has cost Cuba some $3 billion in lost revenue; estimates are that GDP has contracted by 8 percent this year. The shortages of basic commodities, including food and medicine, are severe due to the shortage of foreign exchange reserves, and Cuba has been unable to meet its debt service obligations.

The severity of the crisis prompted the Cuban government to finally act on potentially significant economic reforms it previously promised, but which were delayed due to disagreements within the leadership. Perhaps most significantly, the government has indicated that it will soon eliminate the dual currency and exchange rate system—which includes Cuban pesos for domestic use and convertible pesos that are roughly pegged to the dollar. The Cuban pesos have a 25:1 exchange rate with the convertible peso in the retail sector, and 1:1 rate between enterprises—a distortion of value that stimulates imports while discouraging exports and aggravating the country’s foreign exchange crisis.

In July, the government announced that private and cooperative businesses would be allowed to hold convertible foreign currency bank accounts and import and export directly, rather than having to go through government agencies. To prioritize food security, the government reduced price and administrative controls on private and cooperative farms. To generate and capture more remittances, it lifted the 10 percent tax on U.S. dollars entering the country and opened dozens of stores that accept payment in convertible currency.

Faithfully executed, these reforms could boost productivity significantly over the next year or two, but shorter-term relief for Cuba will depend on circumstances beyond its control: the speed at which the pandemic subsides, allowing the tourist sector to reopen; and the policies of the incoming U.S. president. Cubans celebrated openly when Joe Biden won this month’s election, and the government has signaled its willingness to improve relations. During the election campaign, Biden promised to reverse Trump’s sanctions that disrupted family ties and imposed economic hardship on the Cuban people, which could mean a reopening of travel and elimination of Trump’s restrictions on remittances. That would measurably improve the standard of living for the Cuban people, but sustainable development for the long run depends on Cuba completing the reforms necessary to build a productive economy. 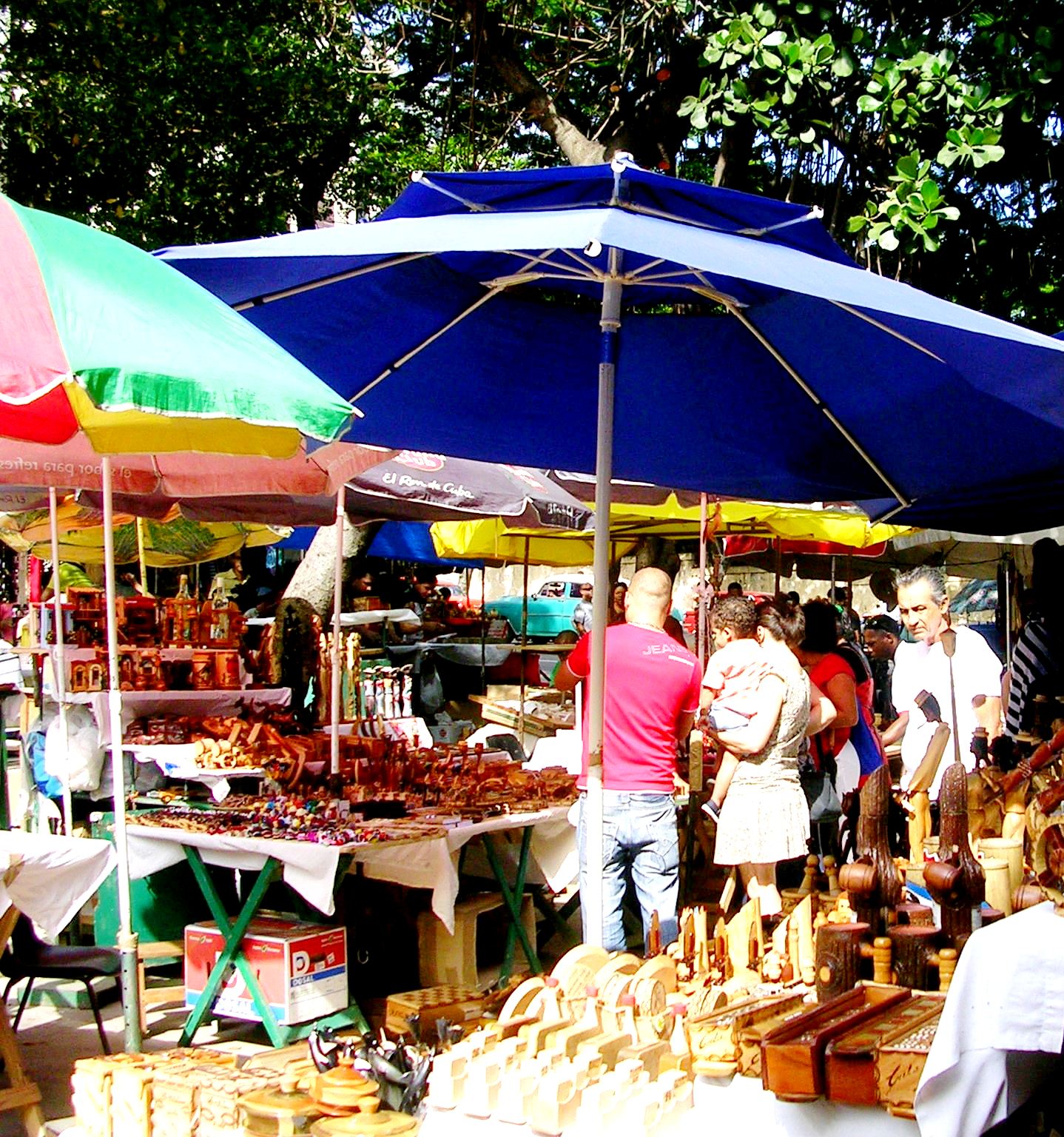 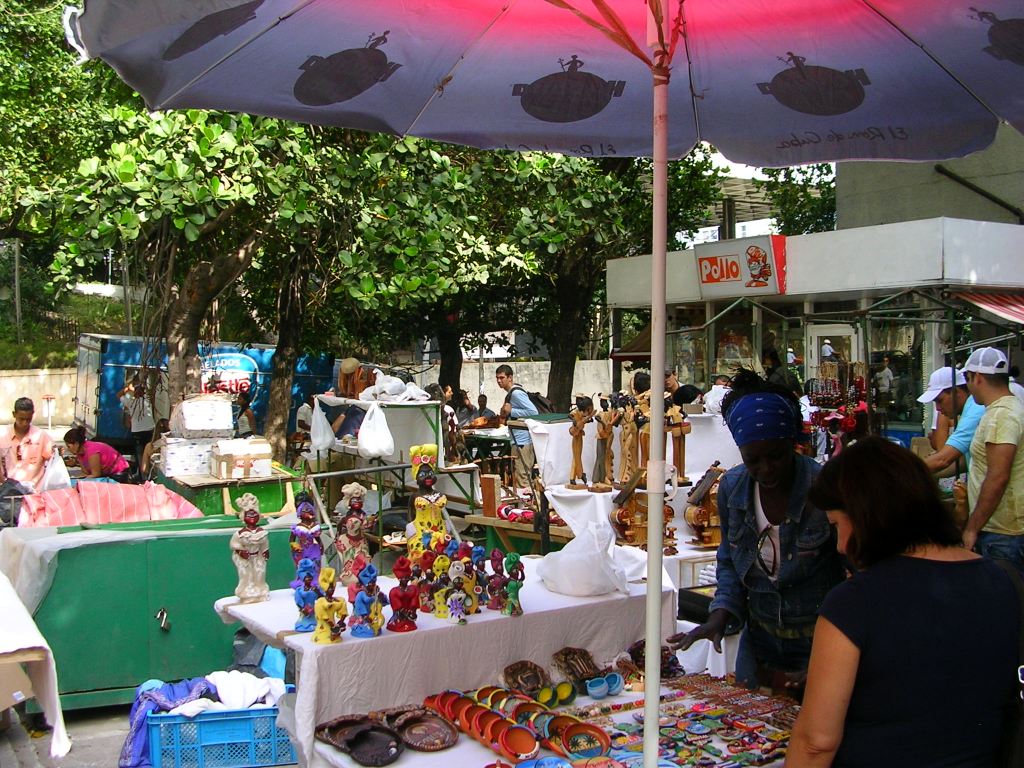