Cuba has one of the lowest connectivity rates in the Western Hemisphere, and while the government has significantly improved technical infrastructure and lowered prices in recent years, regular internet access remains extremely expensive, connections are poor, and authorities both monitor usage and work to direct traffic to the government-controlled intranet. The state engages in content-manipulation efforts while blocking a number of independent news sites. Political dissent is punishable under a wide range of laws, including Decree Law 370, which has frequently been used against online journalists.

However, despite heavy restrictions, Cubans continue to circumvent government censorship through grassroots innovations.

Cuba is a one-party communist state that outlaws political pluralism, bans independent media, suppresses dissent, and severely restricts basic civil liberties. The government continues to dominate the economy despite recent reforms that permit some private-sector activity. The regime’s undemocratic character has not changed despite a generational transition in political leadership between 2018 and 2019 that included the introduction of a new constitution. 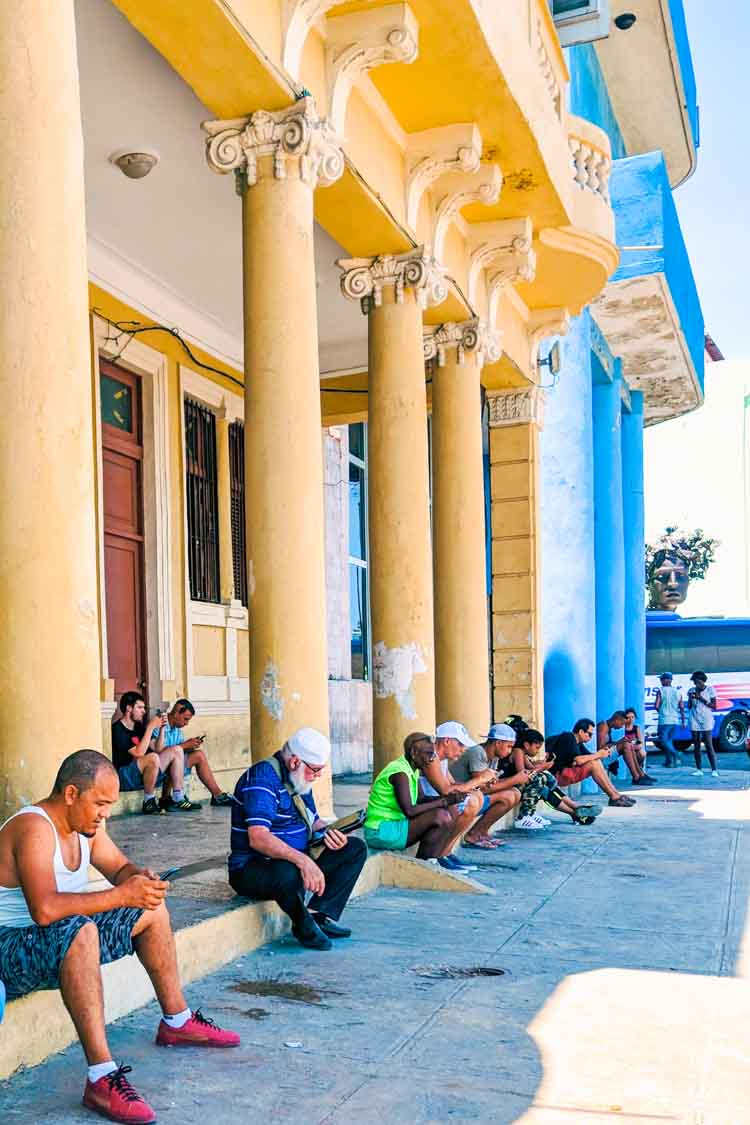 This entry was posted in Blog and tagged Freedom of Expression, Internet. Bookmark the permalink.