SIXTY YEARS AFTER THE REVOLUTION, IS A ‘NEW CUBA’ EMERGING?

Is the Cuban Revolution reinventing itself at age 60? That was my unmistakable impression during a visit to Cuba last month. Change is in the air as the island celebrates the anniversary of the 1959 revolution.

Last year, Raul Castro stepped down as president in favor of his protégé, 58-year-old Miguel Diaz-Canel, who promised a “new Cuba” — a government more open and responsive to people’s needs. In the ensuing months, three constituencies — the churches, the private sector and the arts community — took advantage of that promise to launch organized campaigns pushing back against government policies they opposed. And in each case, the government backed off. 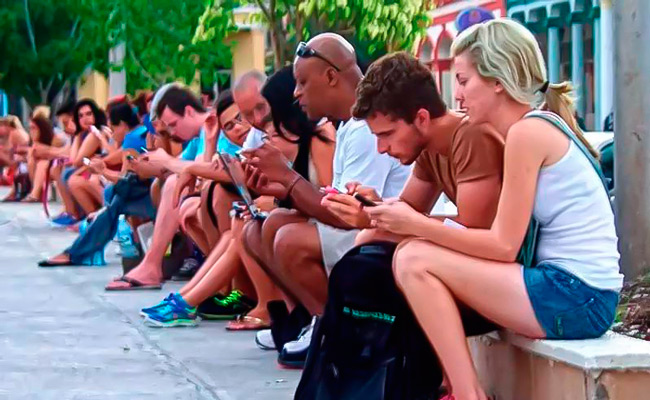 This entry was posted in Blog and tagged Civil Society, Politics, Private Sector. Bookmark the permalink.