CUBAN ECONOMY TODAY AND PERSPECTIVES FOR THE FUTURE, SUMMARY OF FINDINGS OF 28TH ANNUAL ASCE CONFERENCE

The 28th Meeting of the Association for the Study of the Cuban Economy  (ASCE) was held in Miami, Florida, July26-28, 2018. This conference differed slightly from prior meetings in that it had a higher participations from Cuban-based economists and students. In fact the two students that won the competition for the student essay awards live in Cuba.

The papers presented summed up the disastrous state of the Cuban economy and the very poor prospects for the immediate future, short of finding a new Sugar Daddy like the Soviet Union or Venezuela to subsidize Cuba.

The Complete Article: CUBAN ECONOMY TODAY AND PERSPECTIVES FOR THE FUTURE

Measurement of the performance of the Cuban Economy

The issue of the Multiple Currency Regime

The Impact of the Hurricane Irma 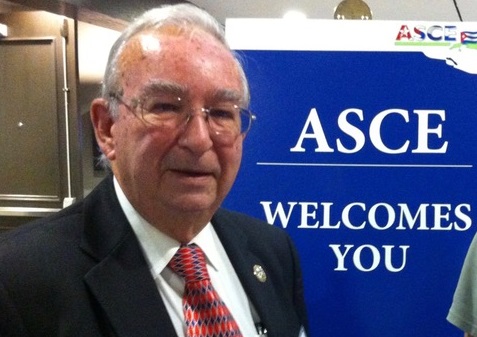