Traditionally in Cuba, the first son is named after his father or his grandfather.  When Fidel Angel Castro Diaz-Balart was born in 1949, he was given the names of both: Fidel after his father, then a little-known but politically ambitious lawyer, and Angel for his grandfather, a penniless Spanish immigrant who had become a wealthy landowner in eastern Cuba. 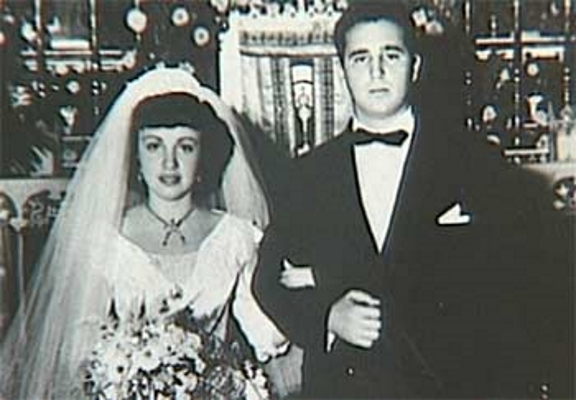 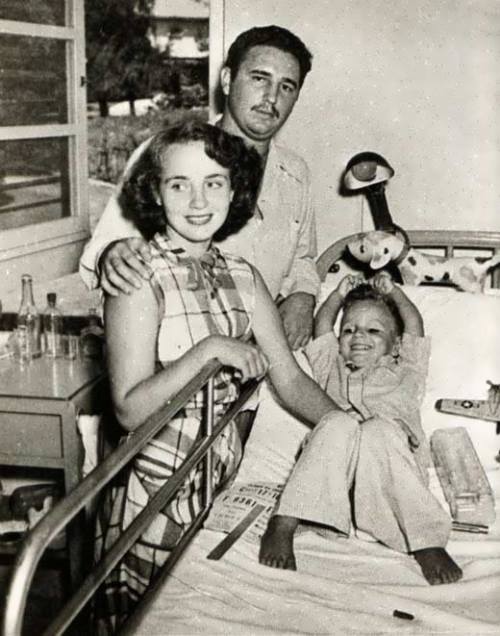 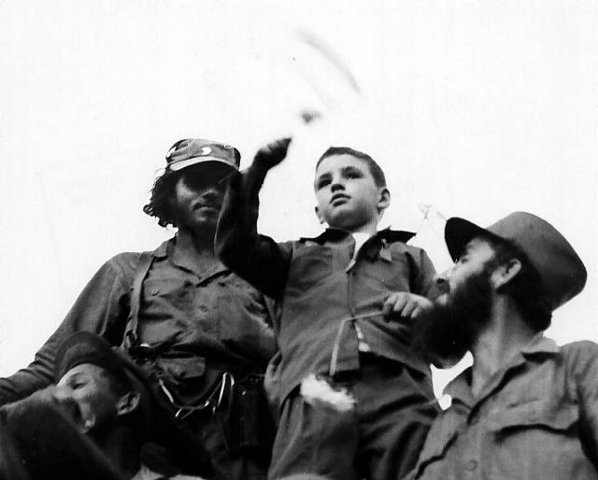 Batista was from the same area of Cuba as the Diaz-Balart and Castro families – Banes and Biran in what is now Holguin Province. The families were friends. It is said that Batista was at the 1948 wedding of Mirta and Fidel, though I have not seen evidence of that. It is also said that Batista gave the couple a wedding gift of $1000.00 for their honeymoon in the United States. However, I have no proof of this neither.  In any case, with the divorce of Fidel and Mirta and the Revolution, the Castro’s and Diaz-Balarts became bitter enemies. Indeed the US-Cuba conflict has been pretty much all in the family. (Arch Ritter) 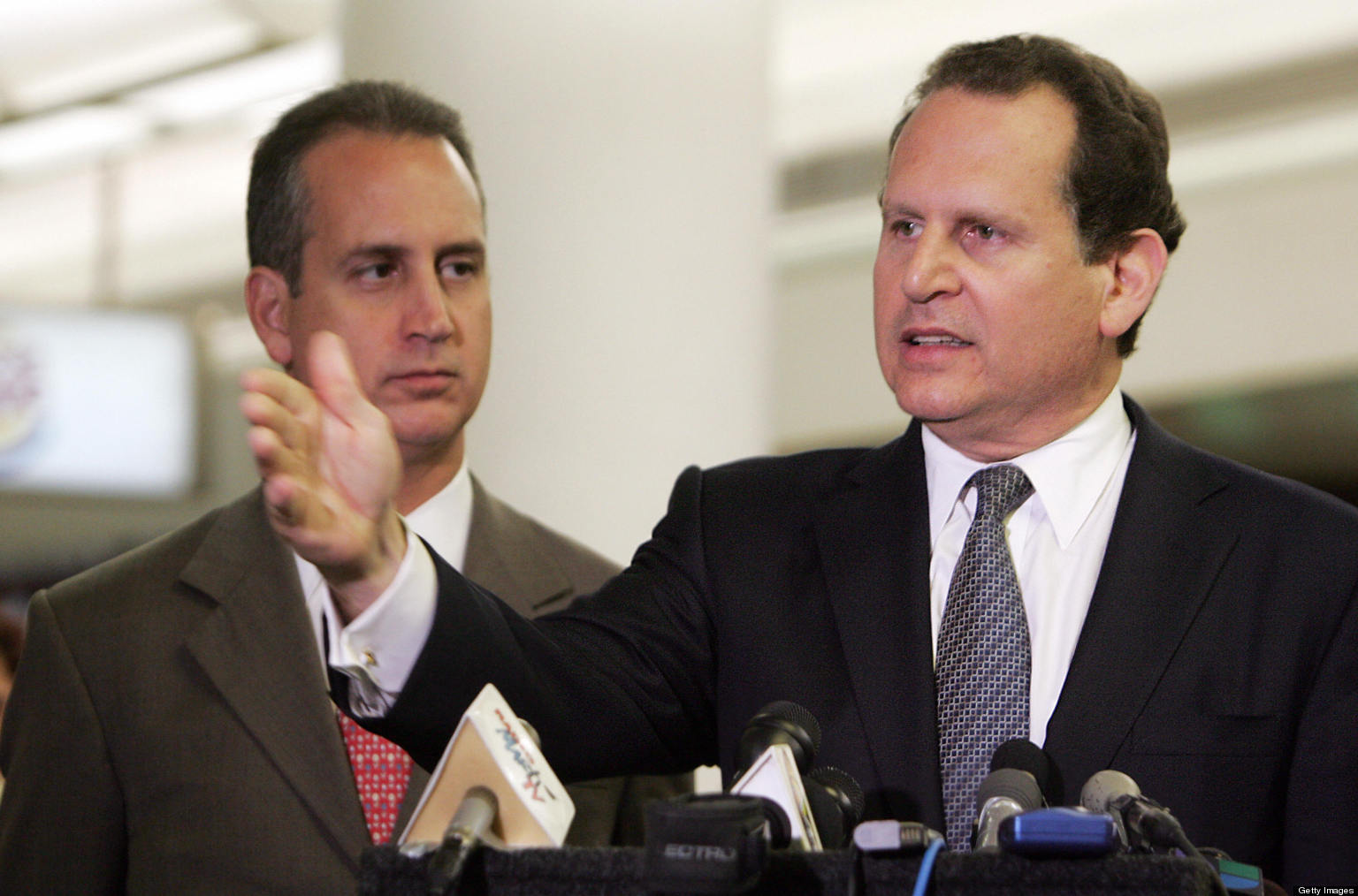 As Fidel Angel grew up, people just called him affectionately “Fidelito”. The diminutive nickname stuck, even after his father had become one of the most recognisable faces of the 20th Century, a Cold War icon who divided opinion around the world, and Fidelito himself a respected nuclear physicist.

Despite his fame and notoriety, Fidel Castro remained intensely private about his family until his death in 2016.

It was preparing for the revolution in the early days that he made his first decisive act over his son.  Already divorced from Fidelito’s mother, Mirta Diaz-Balart, Fidel arranged for his young son to visit him in exile in Mexico where he was planning the overthrow of the Batista dictatorship in Havana.  Taking a typically uncompromising position on something that mattered to him, Fidel simply refused to send the boy home to his mother.

It wouldn’t be the last time Fidel Castro flexed his iron will over family affairs, ensuring that his son would eventually be educated in the Soviet Union rather than reside with his mother in Spain or the US.

It might be hard to recall today just how significant a figure Fidel Castro was at the height of his power and, as such, what it must have been like to be his son.

With Fidelito’s death on Friday, comparisons have been made to being the child of a superstar actor or musician. But the reality goes much further because in Cuba, Fidel was everything.  He was often the first voice people heard in the morning when they turned on their radios and the last one they heard at night before going to bed.  He was involved in every aspect of Cuban life – political, economic and cultural – and he was revered by some almost as a God, if not a kind of prophet.

It was never expected of Fidelito that he would try to fill those enormous guerrilla boots, but the stresses of the constant comparison must have been difficult to live with.  Even when he had become a successful nuclear physicist, he couldn’t shake off Fidel’s shadow.  His father even once sacked him as head of the island’s nuclear programme for “incompetence”, showing he was prepared to wield the axe against his own family if needed when it came to putting the revolution first.

Then there were the other family connections. Never was a family more ideologically split than the Castro Diaz-Balarts.

After his parents divorced, Fidelito’s mother, Mirta, moved to Spain. Her brother, Rafael Diaz-Balart, whom Fidel Castro detested, had been a politician in Batista’s government.  Today, his sons Lincoln and Mario Diaz-Balart have both been US lawmakers for Florida, representing staunchly anti-Castro positions on Cuba. They have not spoken publicly about the loss of their cousin.  They are Fidelito’s cousins but neither man has offered their condolences so far, at least not in public.

The Castro clan is, at times, as complex as the family whose lives it somehow echoed in Washington: the Kennedys.

Similarly beset with the pressures and responsibilities of office from a young age, and the years marked with the occasional family tragedy, the two eldest sons, Fidelito and John Jr Kennedy, might have found they had much in common if they’d ever had the chance to drink a rum and smoke a cigar together.

After his long training in the USSR, Fidelito grew into a highly skilled man, fluent in English, Russian, French and Spanish. He was considered one of the best scientists in his field. His tragic end – taking his own life after efforts were made to treat him for clinical depression – comes just over a year after the death of his iconic father.

Suicide is still a taboo subject in Cuba. Once even considered “anti-revolutionary”, it is much more common than generally reported on the island.

Perhaps in the final analysis, Fidelito Castro will be remembered as someone who had tried his best to make his own name, despite the evident weight of the one he was given.

This entry was posted in Blog and tagged Fidel Castro, History, US-Cuba Relations. Bookmark the permalink.