THE TROUBLE WITH CUBA’S NEW ECONOMY

Why economic opening on the island has been slower  –  and less effective  –  than many hoped.

When Raúl Castro steps down as Cuba’s president in February 2018, he will hand off to his successor the unfinished task of reforming the economy. It is Cuba’s most urgent need and, at the same time, an increasingly controversial one.

Castro succeeded his brother Fidel as president in 2008 amid serious structural economic problems on the island. State salaries were inadequate to cover basic needs, productivity in state enterprises was weak, and foreign reserves were chronically low. Agricultural production was so poor that Cuba had to import 80 percent of its food at a cost of $2 billion annually. The dual currency and exchange rate system produced severe distortions in the labor market and external sector.

Three years later, the Sixth Congress of the Communist Party of Cuba endorsed the Guidelines of the Economic and Social Policy of the Party and the Revolution, a document of 313 economic objectives comprising Castro’s plan to “update” the economy. In it, Castro was unsparing in his criticism of the hyper-centralized economic system imported from the Soviet Union in the 1970s. The key problem was low productivity. “No country or person can spend more than they have,” he reminded his comrades. “Two plus two is four. Never five, much less six or seven – as we have sometimes pretended.”

The Guidelines were a blueprint for a new economic policy in which the state’s role would be restricted to strategic sectors, leaving the rest to private enterprise and cooperatives. Decision-making would be decentralized to give managers greater authority, and state enterprises would be required to operate profitably or close. Wage incentives would reward productivity, and market mechanisms would balance supply and demand. Foreign investment would be actively sought. The social programs emblematic of the revolution – free health care and education – would continue, and no one would be left behind.

The pace of change had been intentionally deliberate – “without haste, but without pause,” in Castro’s oft-repeated phrase. But recent signals indicate the reforms may be stalled and that some of Cuba’s leaders are having doubts. At the Seventh Communist Party Congress in 2016, Castro reported that only 21 percent of the guidelines adopted in 2011 had been fully implemented.

The process of rationalizing state enterprises, which produce about three-quarters of GDP, has been especially slow. In April 2010, Castro noted that a million state sector workers – 20 percent of the labor force – were employed unproductively. By 2015, the state labor force had been reduced by 718,000 people and 15 percent of state enterprises had been closed. Nevertheless, productivity remained low and a significant number of firms still operated in deficit.

As workers were laid off from state enterprises, the private sector was expected to provide alternative employment. Although self-employment (cuentapropismo) was first legalized in the 1980s, it was not until Castro’s new economic policy that the state accepted the private businesses and cooperatives as a permanent part the economy. By 2017, some 543,000 people had self-employment licenses, operating a variety of small businesses.

The Seventh Party Congress promised to give private businesses legal status, but the National Assembly has yet to make good on it. Instead, the pendulum has swung in the opposite direction. In July 2017, Castro criticized the private sector for tax evasion and black-marketeering, though he insisted that private enterprise would remain a permanent part of the economic landscape. On Aug. 1, however, the government suspended the issuance of new licenses for some private occupations, including the most popular – private restaurants (paladares) and bed and breakfast rentals (casas particulares). A number of successful, high-profile businesses were closed for violating their licenses. More ominously, in a private Communist Party meeting, First Vice President Miguel Díaz-Canel, Castro’s likely successor, accused some private businesses of being counter-revolutionary.

Ideological suspicion has also hampered Cuba’s search for foreign direct investment (FDI). In 2014, Cuba adopted a new FDI law with competitive tax rates and concessions, hoping to attract $2 billion in FDI annually. By the end of 2016, however, only $1.3 billion had been approved in total. The problem was interminable bureaucratic delays in the approval of proposed projects. “It is necessary to overcome, once and for all, the obsolete mentality of prejudices toward foreign investment,” Castro insisted. “We must rid ourselves of unfounded fears of foreign capital.”

The most difficult task that Cuba’s new president will inherit is the unification of the dual currency and exchange rates. State sector employees are paid an average monthly wage of 779 Cuban pesos (CUP), which is insufficient for a decent standard of living. Convertible pesos (CUC) exchange 1-to-1 with the U.S. dollar and 24-to-1 with the CUP. Some Cubans have access to CUC through remittances or through work in the tourist sector (from tips), the private sector, in joint ventures, or work abroad. The imbalance drives highly skilled professionals out of the state sector and into low-skill jobs paying higher wages in CUCs – what Cubans call the “inverted pyramid.” Among state enterprises, half a dozen different exchange rates between CUPs and CUCs are in effect, ranging from 1-to-1 to 10-to-1, creating disincentives to export at a time when Cuba suffers from chronic balance of payments shortfalls and inadequate foreign reserves.

The government has been promising monetary unification since 2013, but implementation keeps getting delayed. The task is complex, and will reverberate through the economy with effects that are not entirely predictable. The government has little margin for error; it has no significant foreign reserves to cushion dislocations and no access to assistance from international financial institutions. Moreover, Cuba currently faces other serious economic challenges: the decline in shipments of cheap oil from Venezuela; the unprecedented damage from Hurricane Irma; and the unpredictability of relations with the United States.

Finally, while the reform process has had limited success stimulating growth, it has produced a noticeable rise in inequality, price increases that outpace wage growth, and rumblings of political discontent. When food prices surged in 2015-16, the state stepped in, imposing price controls. It did the same to taxi drivers, some of whom resisted by stopping work. The message, Castro made clear, was that markets had a role to play in the new economic policy, but a strictly regulated one, subordinate to political exigencies.

Formidable challenges await Cuba’s new president. He or she will have to hold together a shaky elite coalition behind the economic reform process, push the needed changes through a reluctant bureaucracy while maintaining economic stability, and simultaneously navigate the political shoals of popular discontent over a stagnant standard of living and growing inequality. At stake is nothing less than the future of Cuban socialism.

LeoGrande is Professor of Government at American University in Washington, DC, and co-author with Peter Kornbluh of  Back Channel to Cuba: The Hidden History of Negotiations between Washington and Havana (University of North Carolina Press, 2015) 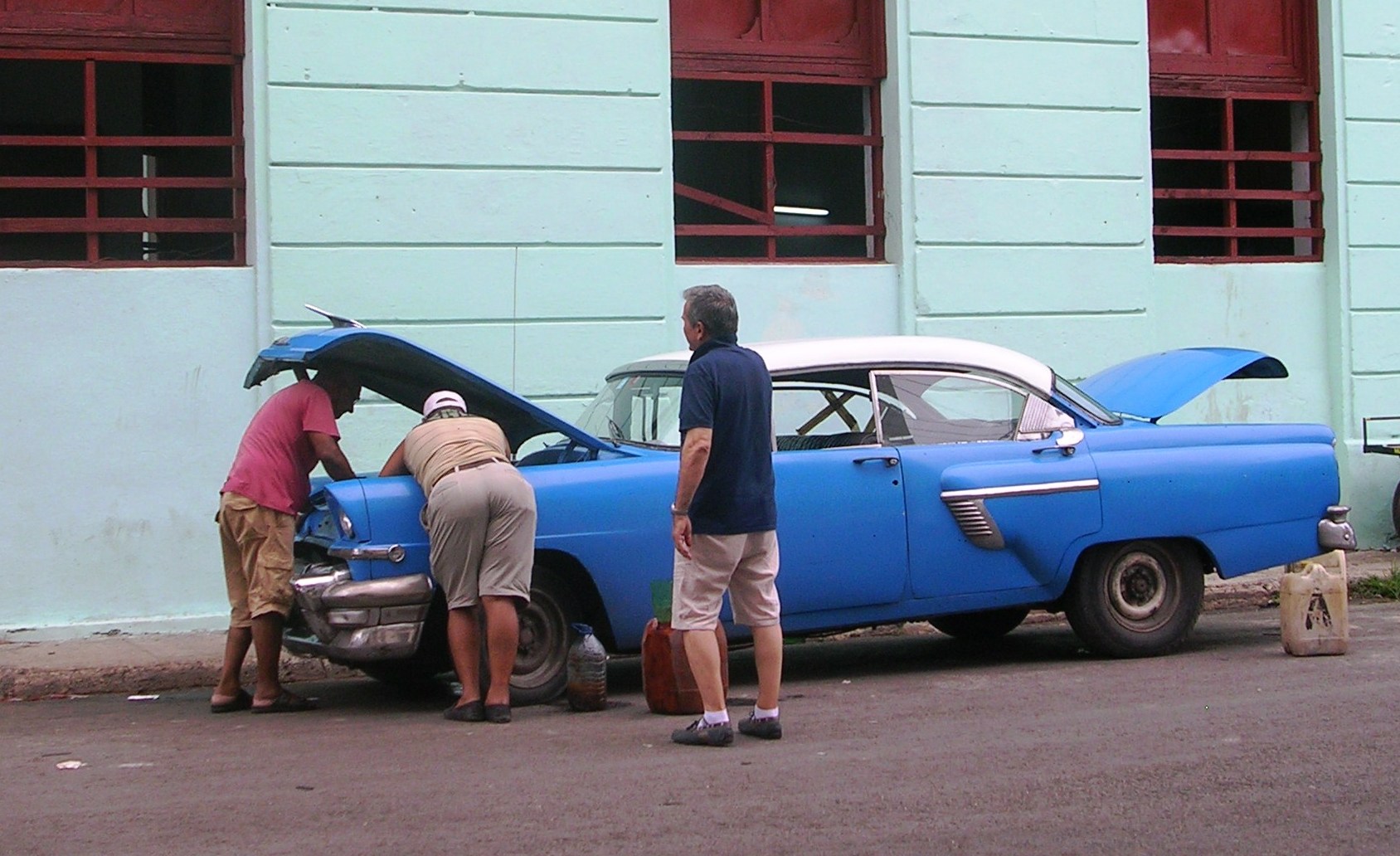 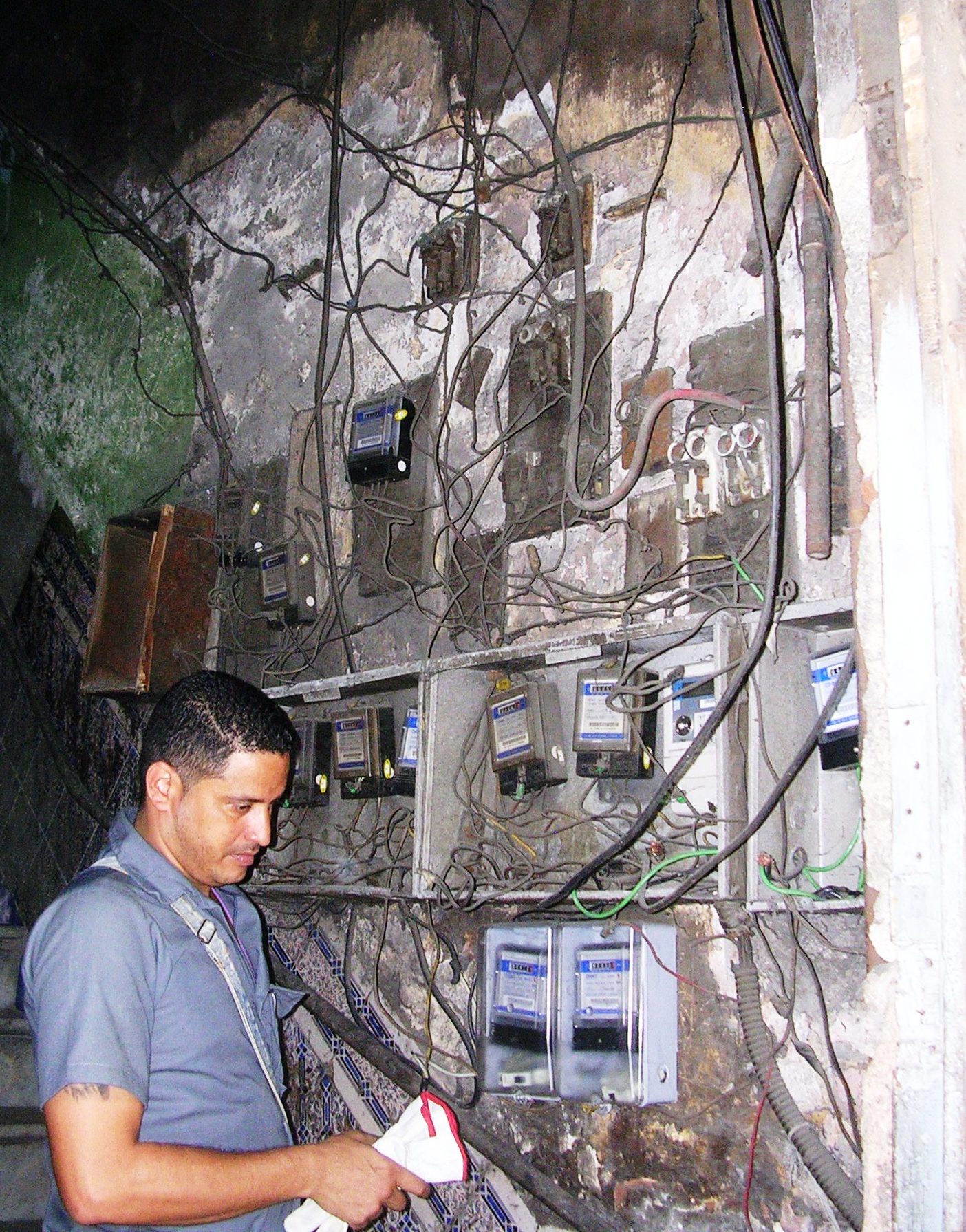 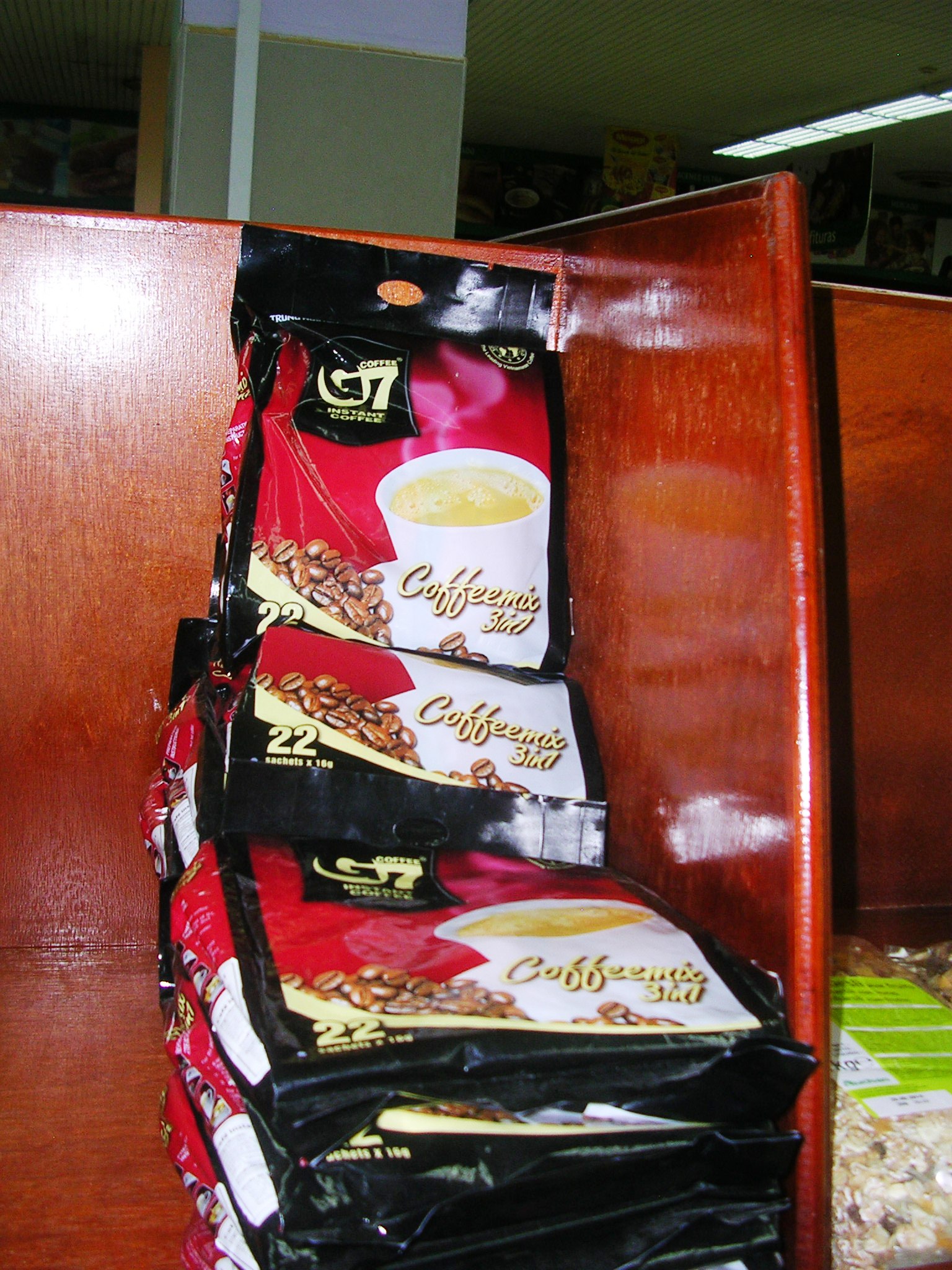 Coffee imports from Vietnam in a quasi-“dollar” store. Cuba provided technical assistance to Vietnam’s coffee sector in the 1970s. Now Vietnam is the world’s second largest producer while Cuba’s coffee production has plummeted.