WILL TRUMP OPEN A PANDORA’S BOX OF LITIGATION OVER CUBAN PROPERTY?

If the president fails to continue the suspension of Title III, business relations will be disrupted far more severely and irreparably than they would be by any regulatory change. 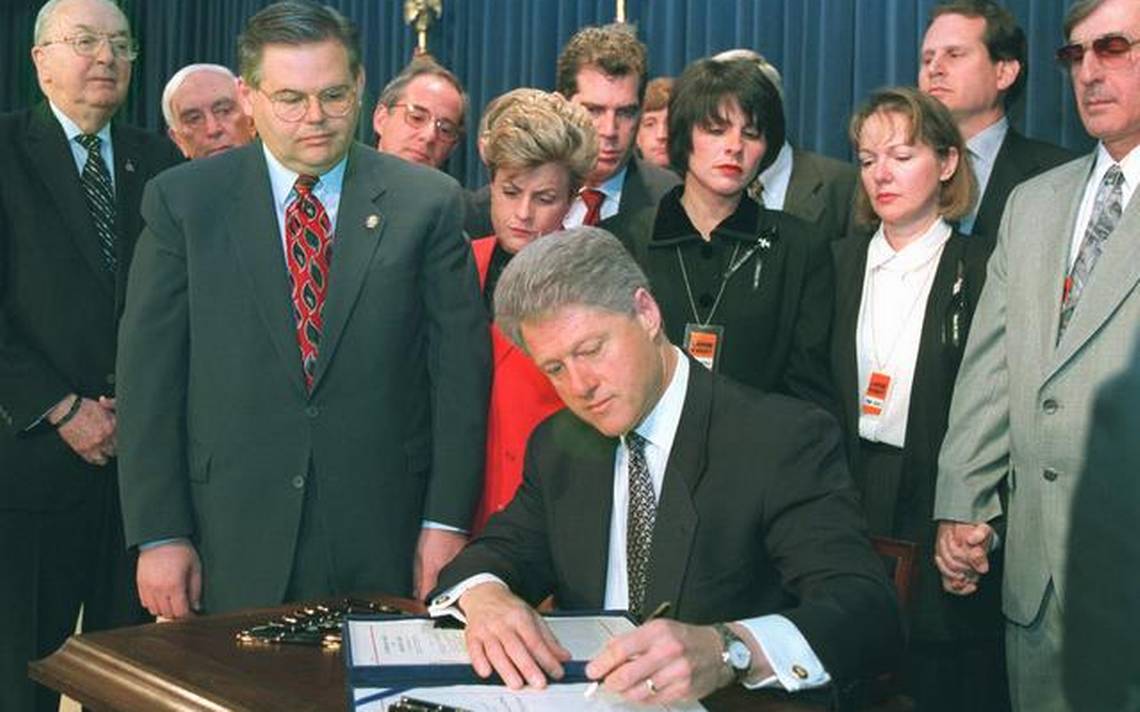 Long before the Departments of State, Treasury, and Commerce finish writing the new regulations that President Trump ordered to restrict trade and travel to Cuba, the president will face another decision on relations with Havana that could be far more consequential for U.S. businesses. By July 16, he will have to decide whether to continue suspending certain provisions of Title III of the Cuban Liberty and Democratic Solidarity Act of 1996 (also known as Helms-Burton, after its sponsors).

If he allows Title III to go fully into effect, he will open the door to as many as 200,0000 lawsuits by U.S. nationals whose property was taken by the Cuban government after 1959.

U.S. courts would be swamped, the ability of U.S. companies to do business on the island would be crippled, and allies abroad might retaliate for U.S. suits brought against their companies in Cuba. The tangle of resulting litigation would take years to unwind.

Title III allows U.S. nationals to file suit in U.S. courts against anyone “trafficking” in their confiscated property in Cuba—that is, anyone assuming an equity stake in it or profiting from it. The U.S. Foreign Claims Settlement Commission has certified 5,913 claims of U.S. nationals whose property was seized. These are the claims that Cuba and the United States had begun to discuss during the Obama administration.

But Title III takes the unusual position of allowing naturalized Cuban Americans who lost property to also file suit against alleged traffickers. Normally, international law recognizes the sovereign right of governments to dispose of the property of their own citizens. According to the Department of State, by including Cuban Americans who were not U.S. citizens when their property was taken, Title III creates the potential for an estimated 75,000-200,000 claims worth “tens of billions of dollars.”

Back in 1996, angry opposition from U.S. allies Canada, Mexico, and Western Europe, whose companies doing business in Cuba would be the targets of Title III law suits, led President Bill Clinton to insist on a presidential waiver provision in Title III when Congress was debating the law. As a result, the president has the authority to suspend for six months the right to file Title III law suits, and he can renew that suspension indefinitely. Every six months since the Cuban Liberty and Democratic Solidarity Act was passed, successive presidents, Democrat and Republican alike, have continued the suspension of Title III.

If President Trump does not renew the suspension by July 16, however, claimants will be free to file Title III law suits by the tens of thousands. Once the suits have been filed, there will be no way to undo the resulting legal chaos.

When the Cuban Liberty and Democratic Solidarity Act was passed, U.S. allies in the Americas and Europe denounced its extraterritorial reach. Mexico, Canada, and the United Kingdom passed laws prohibiting compliance with it. The European Union filed a complaint with the World Trade Organization, which it dropped after President Clinton suspended Title III. In fact, the principal justification both President Clinton and President George W. Bush offered for continuing the suspension was the need to maintain cooperation with European allies.

If President Trump does not renew the suspension, all these old wounds with allies will be reopened as U.S. claimants try to haul foreign companies into U.S. courts for doing business in Cuba. We already have enough tough issues on our agenda with Mexico, Canada, and Europe without adding another one.

U.S. businesses would not be exempt from potential liability. A Cuban American family in Miami claims to have owned the land on which José Martí International Airport was built, so any U.S. carrier using the air field could be sued under Title III. Another family that owned the Port of Santiago could file suit against U.S. cruise ships docking there.

Moreover, it would be almost impossible for a U.S. company to know in advance whether a proposed business opportunity in Cuba might become the subject of Title III litigation. “This will effectively end for decades any attempt to restore trade between the U.S. and Cuba,” attorney Robert Muse told the Tampa Bay Times.

Explaining the new trade and travel regulations that President Trump announced on June 16, senior administration officials said they were designed “to not disrupt existing business” that U.S. companies were doing in Cuba. If the president fails to continue the suspension of Title III, business relations will be disrupted far more severely and irreparably than they would be by any regulatory change.

This entry was posted in Blog and tagged Helms-Burton Bill, Trump, US-Cuba Normalization. Bookmark the permalink.