HAVANA — For Yasser González, a software developer who now makes his living as a bike tour guide in Havana, the onset of American tourism has been akin to a second Cuban revolution.  For a nine-hour tour marketed by Airbnb, Mr. González, 31, can pull down as much as $700, a princely sum in a country where the average state salary is just a little over $20 a month.  “The majority of my clients are American,” he said. “With Airbnb, I have become independent. I market and sell my own product that I have total control over.”

Such entrepreneurial dreams were precisely the sort of change that the United States government had in mind when President Barack Obama formally opened relations with the communist nation.

And now, many Cubans say, it is also the kind of economic transformation that could be threatened if President Trump follows through on his decision to reverse core elements of Mr. Obama’s Cuba policies, as Mr. Trump

Mr. Trump and White House officials outlined several major reversals to Mr. Obama’s policies, most notably scaling back the ability of Americans to travel to Cuba, which Mr. Obama had vastly expanded. Mr. Trump is also curtailing American transactions with companies controlled by the Cuban military, which largely runs the tourism industry.

Mr. Trump said the restrictions would pressure the Cuban authorities to embrace democracy and human rights by cutting off one of their most important lines of income — American dollars.  “For nearly six decades, the people of Cuba have suffered under Communist domination,” Mr. Trump said Friday in Miami after calling out the names of Cuban dissidents in the crowd. “The previous administration’s easing of restrictions on travel and trade does not help the Cuban people. They only enrich the Cuban regime.”

But from the perspective of many Cubans, the biggest victim will not be the state. Instead, they say, the small but growing group of entrepreneurs who have ridden the wave of tourism to a prosperity unthinkable even a few years ago will feel the brunt of the restrictions.“They want to return to a failed policy,” said Carlos Alzugaray, a former Cuban diplomat in Havana. “The failed policy is that by punishing Cuba and the Cuban people, they can produce a regime change in Cuba. That was the old way of thinking, and that didn’t work.”

Hundreds of thousands of American visitors have landed in Cuba over the past two years, bringing an enormous infusion of cash into an anemic economy that has long been starved of foreign currency.

Under the new policy described by the White House, Americans will be restricted from spending money at many military-controlled enterprises, like restaurants and hotels. That could represent a serious disruption for government revenue.

But Cuba’s budding private sector could take a serious hit as well. The surge of American visitors has been fed by a constellation of private restaurants, and many Americans have chosen to stay in a private residences through services like Airbnb as opposed to a state-run hotel.

In short, many Cubans believe that the Trump administration’s new policy will hurt those it is ostensibly meant to help: the average Cuban who has struggled under the weight of a battered economy for decades.

“It’s not just the people who have rental homes or who have a private business specifically targeted at an American audience like myself,” said Marla Recio, an event planner who created a business to serve the booming demand of Americans wanting to host celebrations on the island. “But there are also the people who have simple cafeterias or beauty salons whose audience is mainly Cuban, and those people are also stimulated by the flow of people who bring money to the island.”

Mr. Trump is taking aim at one of the principle changes made under Mr. Obama, who allowed Americans to organize trips to Cuba for cultural or educational purposes on their own, without special permission from the American government and without a licensed tour company.  Now, these trips, often called “people to people” exchanges, will again require a licensed tour group. That is expected to increase the costs of traveling to Cuba and significantly reduce the number of American visitors.

Policy analysts and Cuban citizens alike fear that many of the Americans traveling to Cuba — those most likely to dine at private establishments and stay in private housing — will simply stop going if they risk breaking the law by doing so.  “Trump claims to be a businessman, so he should understand that reversing the new policies would be bad business,” said Rafaelito Fiterre, 22, who is majoring in tourism at the University of Havana. “That should interest Trump.”

The issue is complicated, experts said, because it is difficult to target the military without affecting the Cuban people at large.   “While I understand and sympathize with the argument that when you travel and stay in a Cuban hotel you enrich the military, it is not a zero-sum game,” said Christopher Sabatini, a lecturer at Columbia University’s School of International and Public Affairs.  “Some dollars actually create political and economic space: Look at the paladares,” he said, referring to privately run restaurants, “or even the small pizza shops. They will be at risk too.”

“Is the State Department going to print up a map that says where people can and can’t go?” asked John Kavulich, the president of the U.S.-Cuba Trade and Economic Council.

The impact on American business could also be heavy. Airlines from the United States have scrambled to arrange daily flights. Starwood Hotels & Resorts signed on to renovate and oversee three hotels in Havana. Airbnb in particular has had a profound entry into the market, offering more than 22,000 homes across the country and hosting more than half a million visitors.

In Havana, the presence of Americans on the streets these days is palpable. Old Havana, especially, teems with visitors from the United States, many of whom say they are eager to see the nation before it changes and becomes more like any another Caribbean destination.  Older Americans, Brooklyn fashionistas and families willing to pay top dollar come to stay in one of the opulent, albeit shabby, old homes that line Havana’s boulevards. Even in the hot months of the otherwise off-season, some hotels began doubling rates, paving the way for a boom in private sector accommodations.

Even though ordinary Cubans may find themselves hurt by a change in American policy, they are, in some ways, the best equipped to adapt. Having endured various iterations of hardship over the years — including the so-called special period in the 1990s, when Soviet largess vanished and daily life became a scramble — struggle has become something of a normal state of being for many Cubans.

Alberto González, 38, a chemical engineer who is now a taxi driver, has seen benefits from the influx of Americans to his country. But he also understands the fickle nature of international politics and opportunity in Cuba.  “I used to drive a standardized route, mainly for Cubans, charging the legal rate of .50 per customer,” he said. “And now since there are more tourists, many of them American, I can drive direct routes and charge more. But I never relied on an inflated market and I never got used to that comfort. If the day after tomorrow the Americans suddenly vanish, we will be fine.”

“We Cubans are always fine,” he said.

FOUR SMALL ENTERPRISE AREAS THAT WILL BE HURT BY THE TRUMP CHANGE IN US POLICY: RESTAURANTS, BED AND BREAKFASTS, TRANSPORT, AND TOURISM 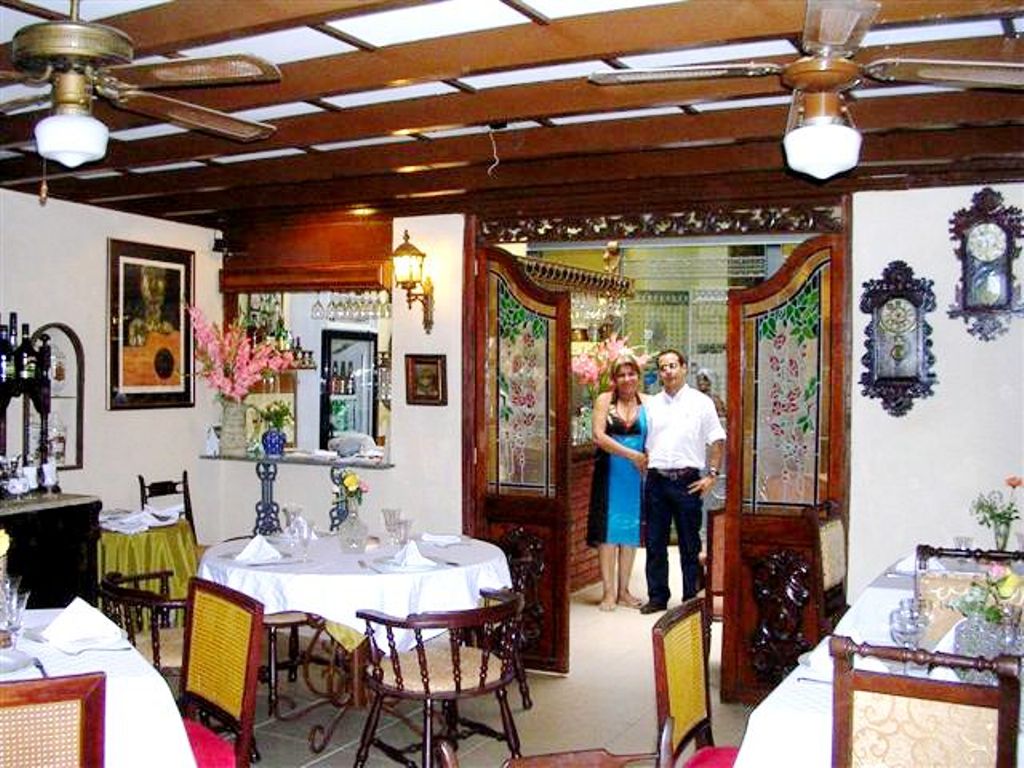 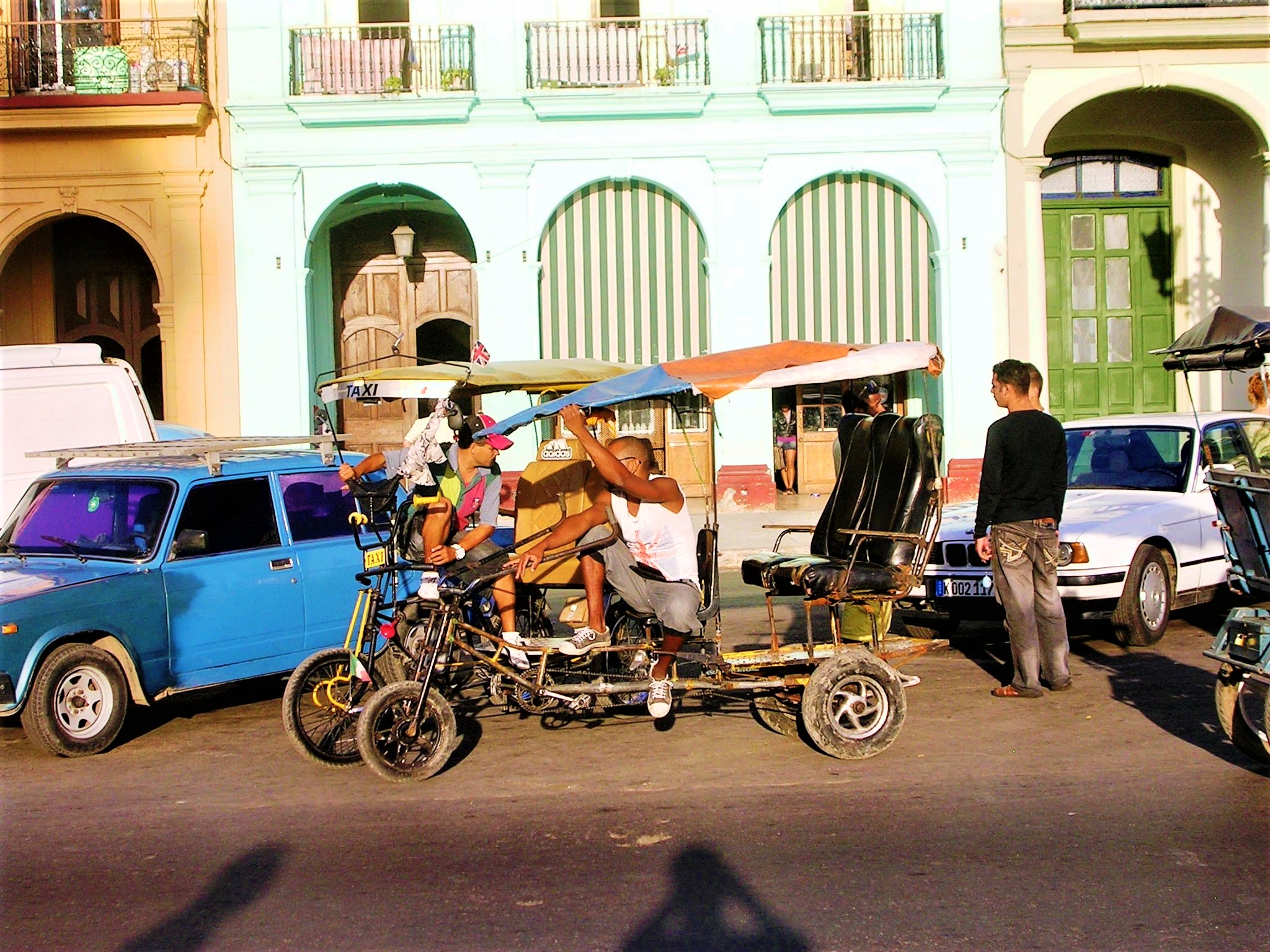 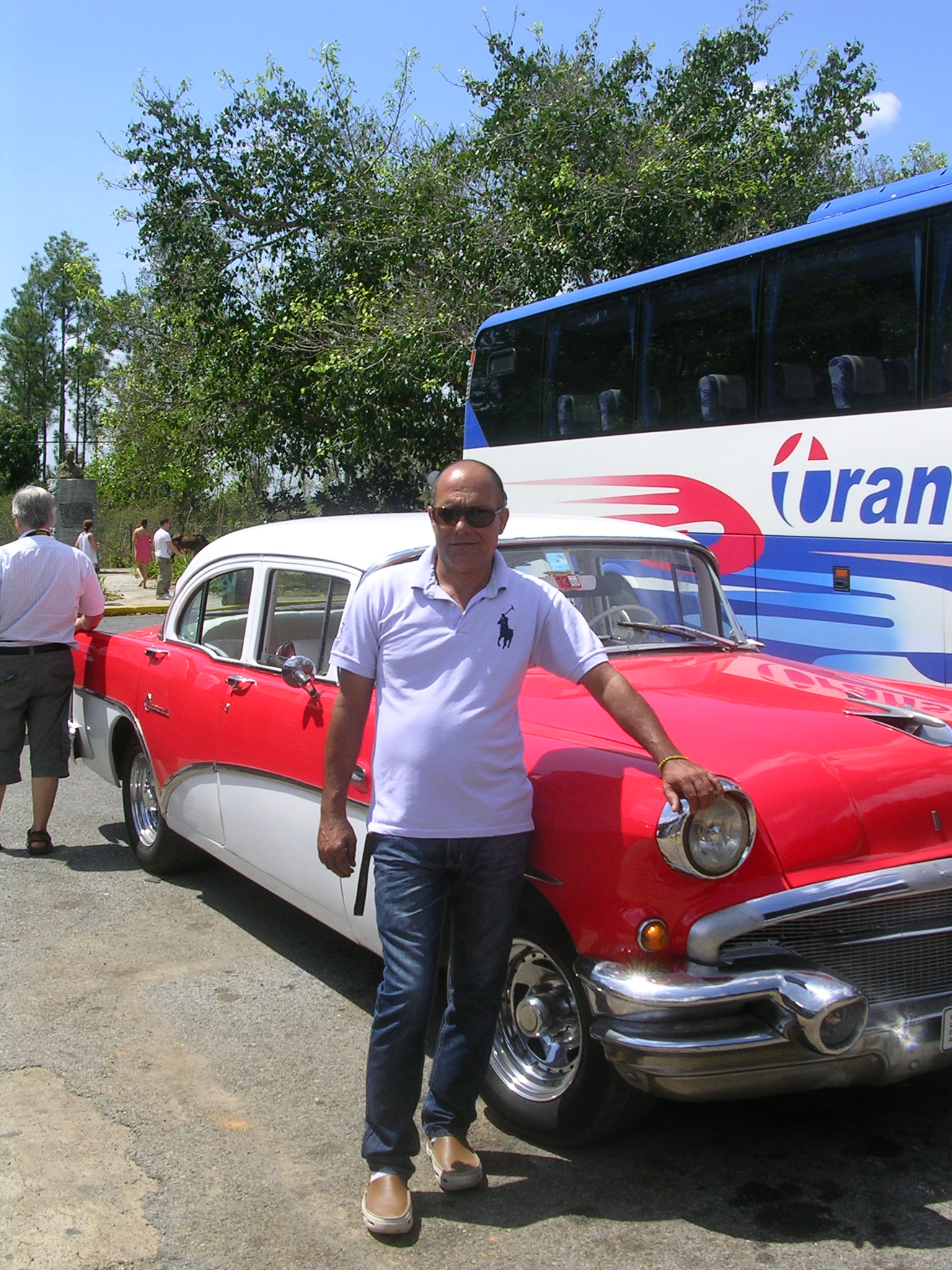 This entry was posted in Blog and tagged Small Enterprise, Trump, US-Cuba Normalization. Bookmark the permalink.