CAN TRUMP COMPETE WITH OBAMA ON CUBA?

CAMBRIDGE, Mass. — “Effective immediately, I am canceling the last administration’s completely one-sided deal with Cuba.” Thus said President Trump on June 16 in Miami to wildly enthusiastic applause from the remaining veterans of the failed 1961 Bay of Pigs invasion of Cuba. Yet, in practice, Obama administration policies toward Cuba remain in effect. President Trump has set up political, bureaucratic and diplomatic bargaining for months to come.

Through its actions since Jan. 20 and its policy announcements on June 16, the Trump administration has ratified bipartisan policies of engagement with Cuba. These include United States-Cuban military collaboration on the perimeter of the Guantánamo base, collaboration by air and sea to interdict and punish drug trafficking, Coast Guard and military all-purpose collaboration on the Straits of Florida, and security collaboration to stop undocumented migration, expanded in January consistent with President Trump’s preferences.

The Trump administration has ratified Obama administration immigration policy toward Cuba, which ended privileged status for undocumented Cuban migrants who are to be treated now like all similarly situated migrants. It has also left intact diplomatic relations, United States commercial flights to Cuba, 12 Obama administration categories of authorized group travel to Cuba — even cruise ships — as well as unfettered financial remittances from the United States to Cuba and agricultural exports to Cuba, worth well over $5 billion since President George W. Bush authorized them in 2001.

So, what changed on June 16? Check the Treasury Department’s website. The most common refrain in the frequently-asked-questions section related to the announcement is, “The announced changes do not take effect until new regulations are issued.” In other words, right now nothing has changed. A White House fact sheet reports that the issuance of the regulatory amendments is a “process that may take several months,” an opportunity to relive bureaucratic and political battles over Cuba policy.

The most likely eventual regulatory change is to cancel “self-directed, individual travel” and require more paperwork for those authorized to engage with Cuba; the administration will also stop attempting to undo United States sanctions on Cuba. The most intriguing topic is how to carry out the intended blocking of funds for Cuban state tourism and other agencies associated with the Cuban military. If taken literally, lawfully authorized United States travelers will not be able to contract tour services or stay at good hotels, but the delayed enforcement and the president’s own speech imply an openness to negotiate with Cuba.

The core of the president’s speech asks Cuban leaders, in effect, for unconditional surrender. Yet the president also said, “We challenge Cuba to come to the table with a new agreement”, and detailed possible deals: returning “the cop-killer Joanne Chesimard,” which requires a decision on just one person; “release the political prisoners” — the number of whom would be one-digit, according to the Amnesty International definition, but in the three digits according to the organized Cuban opposition definition. The White House fact sheet also refers to possible “further improvements” in United States-Cuban relations depending on Cuba’s “concrete steps.”

Is such a negotiation likely? Mr. Trump’s Cold War rhetoric and his audience of Bay of Pigs invasion veterans tell Cuban leaders what the president wants them to relinquish. The president’s words may have undermined his negotiating objectives. Cuba negotiates best under different circumstances. On Dec. 17, 2014, when the two governments broadcast a shift in their relationship, President Raúl Castro also announced his government’s “unilateral” decision under “Cuban law” to free dozens of prisoners “about whom the United States government had shown an interest.” Concessions? No. Parallel gestures in the context of cooperation? Yes.

The Cuban government’s first response to President Trump’s speech displayed expected indignation. Yet in context, it was moderate: “The government of Cuba reiterates its will to continue with a respectful dialogue and cooperation on topics of mutual interest, as well as the negotiation of bilateral issues still pending with the United States government.” It affirms that the last two years showed that the two countries “can cooperate and coexist in civilized fashion, acknowledging differences yet fostering everything that would benefit both countries and peoples.” Alas, it warned, do not ask for concessions.

Cuba’s foreign minister denounced the tone and content of the president’s speech but blamed “bad advisers,” not the president. The minister confirmed that Cuba will “honor the agreements that have been signed” and be open to negotiate others regarding bilateral relations, but not Cuba’s domestic circumstances. He noted that Cuba has granted political asylum to some who have fled the United States, but he also picked up one specific issue raised by the president. The minister recalled that in recent years Cuba has turned over to United States authorities 12 American fugitives. Both the asylum grants and the repatriation of criminals were “unilateral,” good-will acts in accord, he said, with Cuban and international law.

Could President Trump understand not just how to pressure but also how to negotiate successfully with a Cuban leadership that has outlasted his 11 presidential predecessors and resisted the kind of sanctions that his administration has just revived? Will Mr. Trump the negotiator negotiate? President Obama got dozens of political prisoners freed from Cuban prisons and a dozen criminal fugitives repatriated to the United States. The score thus far for President Trump is zero. Will Mr. Trump be able to compete with Mr. Obama on the terms he has set out? 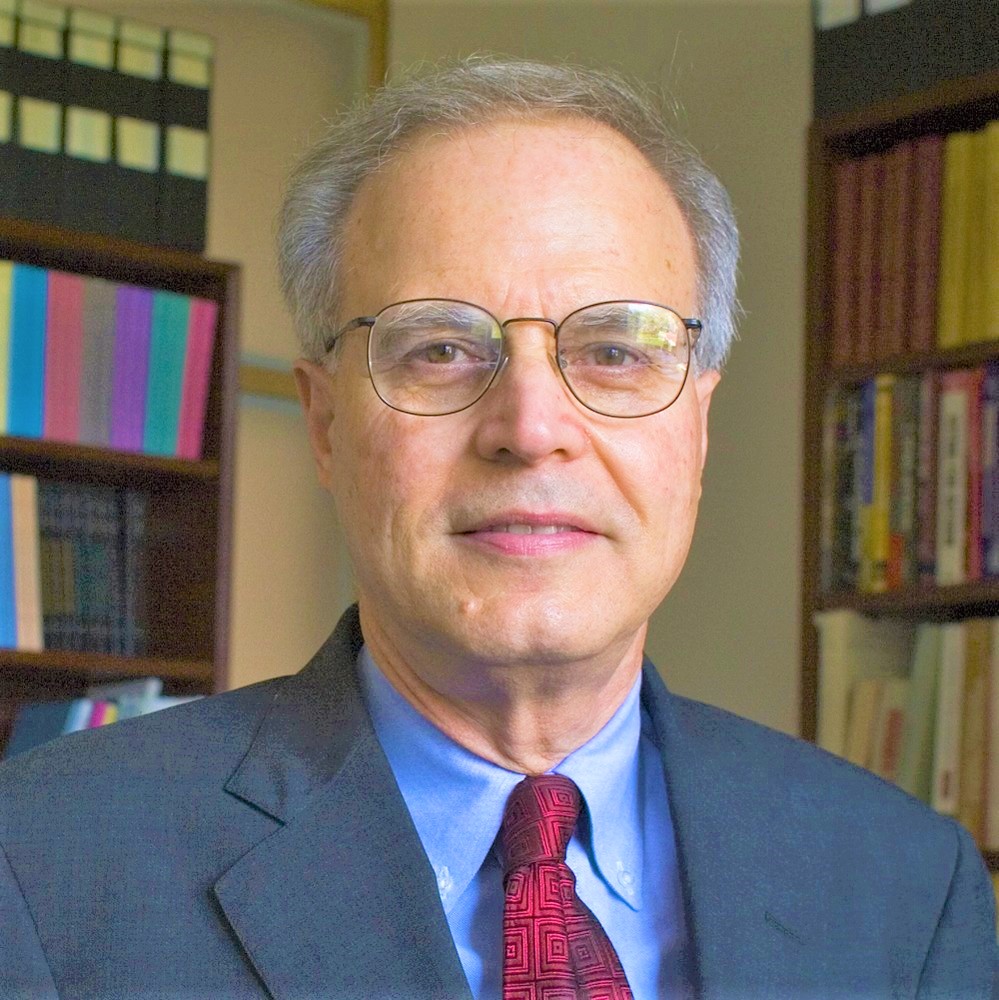 Jorge I. Domínguez is a professor of government at Harvard.

This entry was posted in Blog and tagged Obama, Trump, US-Cuba Normalization. Bookmark the permalink.