MEXICO CITY — Cuba is giving parental leave to the grandparents of newborns, the country’s latest attempt to reverse its sagging birthrate and defuse a demographic time bomb.

The island already has one of the most generous parental leave policies in the Americas, allowing mothers and fathers to take more than a year off from work at partial pay. The new decree extends those benefits to maternal and paternal grandparents.

But so far, such attempts haven’t brought any sort of Cuban baby boom.  The island of 11 million has one of the lowest fertility rates in the Western Hemisphere, with 1.7 births per woman. There are several factors that explain this figure, but they mostly come down to a combination of effective socialist medical care and a dysfunctional state-run economy.

Cuba’s health-care system makes contraceptives widely available, and abortions are available on demand. At the same time, Cuban women are a growing portion of the country’s professional workforce, and many choose to delay motherhood until their late 30s, often because they don’t have the financial means to care for children.

It’s hardly the only demographic problem Cuba faces: Some  60,000 to 80,000 Cubans emigrate each year, many of them young people looking for better opportunities in the United States, Europe and Latin America.

The Cubans who stay behind are going gray. Nearly one-fifth of the island’s population is 60 or older, and they depend on a shrinking pool of Cuban workers to keep the state-run economy afloat. Cuba’s life expectancy is 78, on par with the United States, so there’s a larger and larger pool of dependents.

According to the Communist Party newspaper Granma, the decision to extend parental leave to grandparents was necessary “to deal with the high degree of aging among the population, and to encourage fertility in the short term.”  “The challenge of raising the birthrate in Cuba is a challenge that cannot be put off,” Granma said.

The decrees also reduce day-care costs for Cuban parents with multiple children, and provide tax breaks for women who work in the country’s small but growing private sector.

Offering partial salary to Cuban parents on leave is not the kind of burden for the government — which employs about 70 percent of the workforce — that it would be in more prosperous nations.

The average official state salary hovers around $20 a month. Paying parents and grandparents a fraction of that to care for children is costly in a country where economic growth is stagnant, but nothing like the expenditure it would be elsewhere.

The United Kingdom has adopted a leave policy for grandparents who still work, and while a similar law has been proposed in Argentina, Cuba appears to be the first Latin American country to offer the benefits to grandparents. 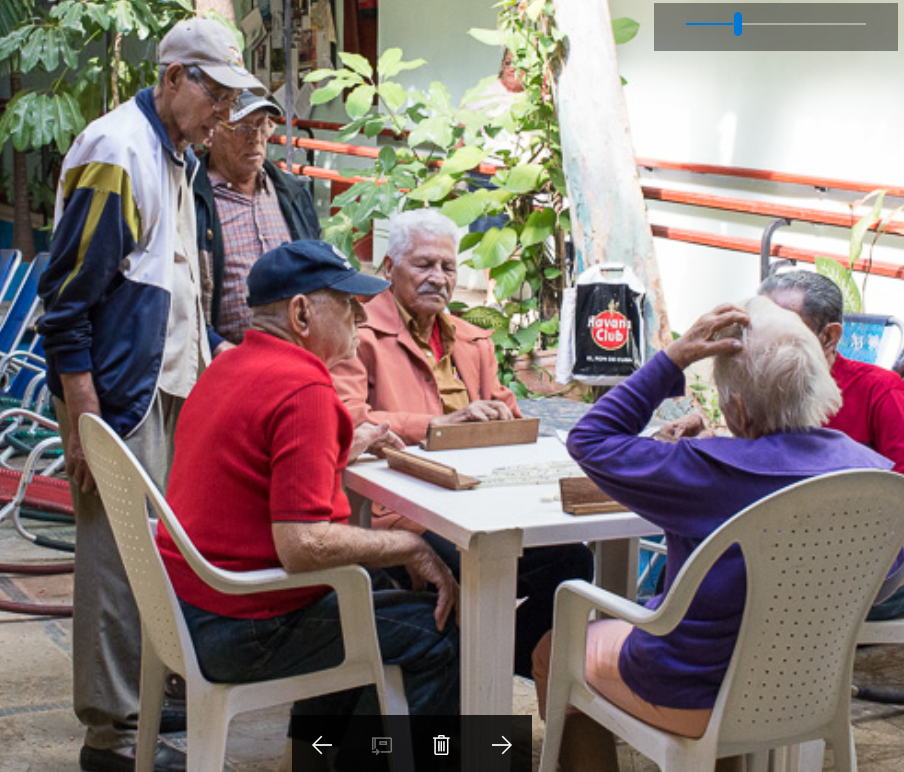 This entry was posted in Blog and tagged Demography, Emigration, Population. Bookmark the permalink.