CHINA PILES INTO CUBA AS VENEZUELA FADES AND TRUMP LOOMS

CUBA ISN’T WAITING AROUND FOR U.S. WHEN IT’S GOT CHINA

From buses and trucks to a $500 million golf resort, China is deepening its business footprint in Cuba, helping the fellow Communist-run state survive a crisis in oil-benefactor Venezuela and insulate against a possible rollback of U.S. detente.

Cuban imports from China reached a record $1.9 billion in 2015, nearly 60 percent above the annual average of the previous decade, and were at $1.8 billion in 2016 as the flow of oil and cash slowed from Venezuela due to economic and political turmoil in the South American country.

China’s growing presence gives its companies a head start over U.S. competitors in Cuba’s opening market. It could leave the island less exposed to the chance U.S. President Donald Trump will clamp down on travel to Cuba and tighten trade restrictions loosened by his predecessor Barack Obama.  A deterioration in U.S.-China relations under Trump could also lead Beijing to dig in deeper in Cuba, some analysts say.

“If and when the Trump administration increases pressure on China … China may decide to double down on its expanding footprint in the United States’ neighborhood,” said Ted Piccone, a Latin America analyst at the Brookings Institution think tank.

China, the world’s second largest economy, sells goods to Cuba on soft credit terms. It is Cuba’s largest creditor and debt is regularly restructured, though amounts and terms are considered state secrets.  While Cuba does not publish investment data, the state press has been abuzz with news of Chinese projects lately, covering infrastructure, telecoms, tourism and electronics.

Cubans flock every day to hundreds of Huawei supplied Wi-Fi hot spots and the firm is now helping to wire the first homes.

“Business is really booming, more than we could have ever imagined,” said the manager of a shipping company which brings in Chinese machinery and transport equipment and who asked not to be identified.

The foreign ministry in Beijing described China and Cuba as “good comrades, brothers, and partners,” and said the relations “were not influenced by any third party,” when asked whether U.S. policy was encouraging China to deepen its presence.  “We are happy to see that recently countries around the world are all expanding cooperation with Cuba. I think this shows that all countries have consistent expectations about Cuba’s vast potential for development,” Chinese Foreign Ministry spokesman Geng Shuang told reporters.

The U.S. State Department and White House did not immediately respond to requests for comment.

Over the past two decades, China has become a major player in Latin America and the Caribbean, second only to the United States in investment flows and diplomatic clout.  But the Asian giant was reluctant to invest in Cuba because of the poor business climate and fear of losing opportunities in the United States, according to Asian diplomats in Havana.

That began to change after Obama moved to normalize relations two years ago and Cuba sweetened investment rules, sparking new interest among U.S. businesses and competitors around the world.  China was well placed because the local government preferred doing business with long-term friends offering ample credit to work with state-run firms.

In return, Cuba has shared contacts and knowledge about the region, and taught hundreds of Chinese translators Spanish.

A report on the government’s official Cubadebate media web site last month said the two countries agreed to strengthen cooperation in renewable energy and industry, with 18 Chinese firms taking part in a three-day meeting in Havana.

Plans for several projects were signed, including a joint venture with Haier to establish a renewable energy research and development facility, the report said.  A few weeks earlier, Cuba opened its first computer assembly plant with Haier with an annual capacity of 120,000 laptops and tablets, state media reported. 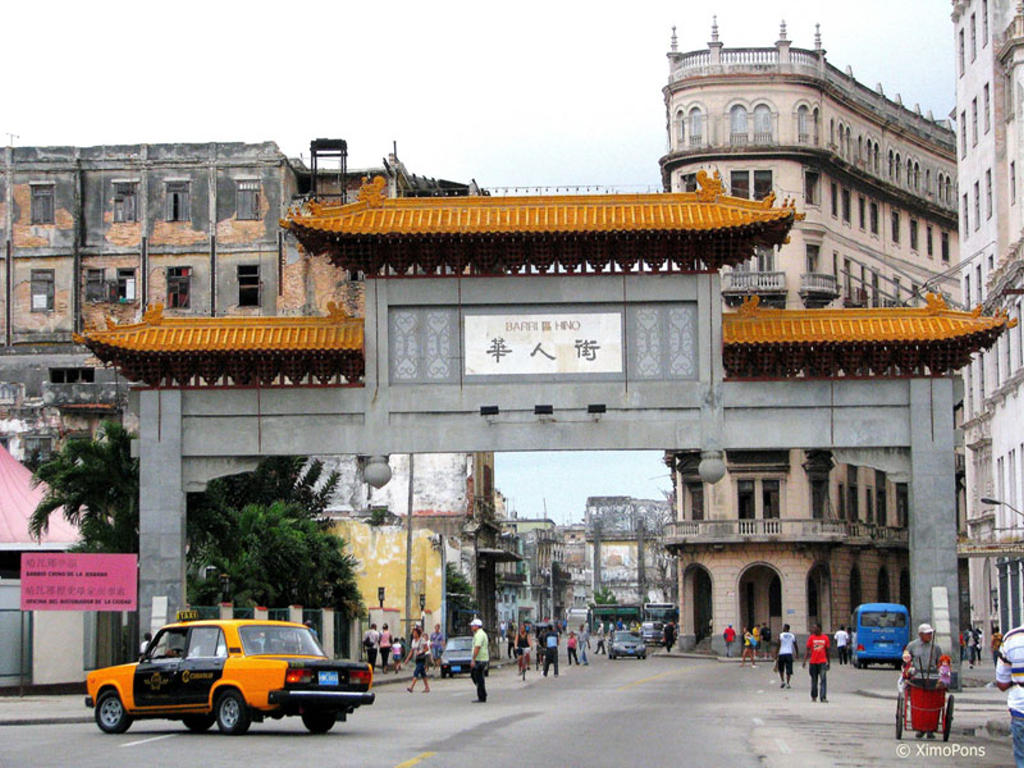 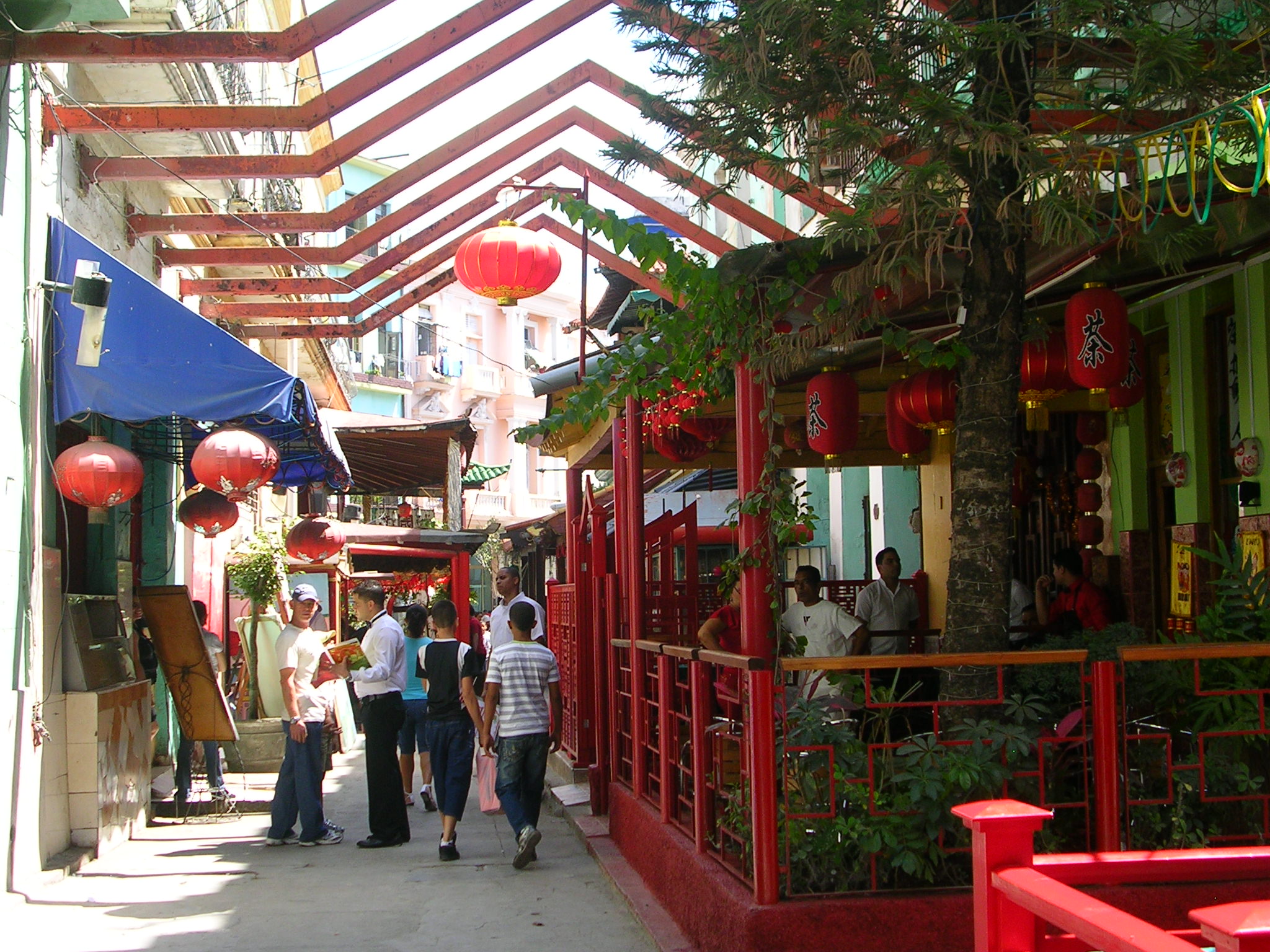 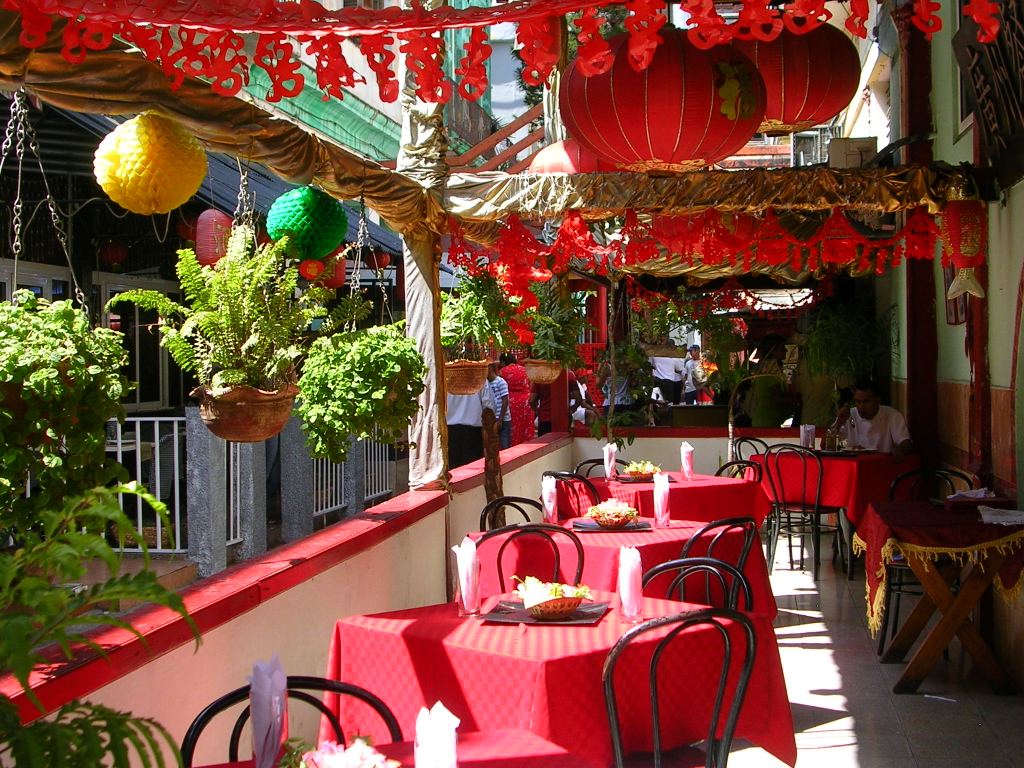