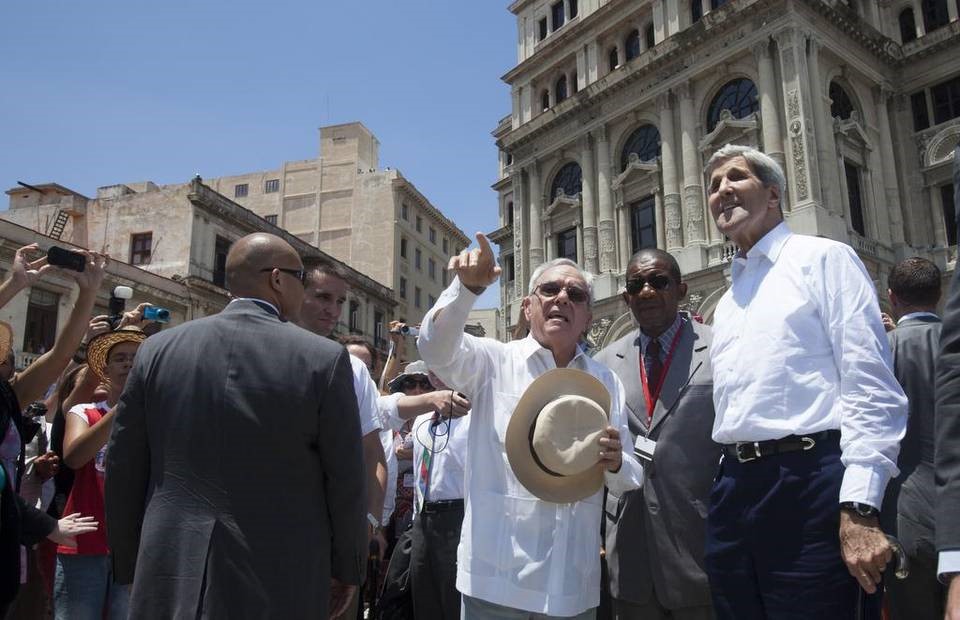 Very few without Castro in their name have survived in the leadership of the Cuban Revolution as long as Eusebio Leal. And he didn’t do it by the conventional means of silence and obedience. He brought loyalty but also ideas to the Castros. Now the military-run business empire has asserted itself in Old Havana as elsewhere and Leal appears to have been outmaneuvered.

Uniquely among Cuban leaders Leal has cared about other things beyond preserving the Castro Revolution. He has been as fascinated by Cuba’s past as its future. He has received numerous overseas cultural awards but his stature in Cuba has been that he thought differently.

In 2002 the British embassy in Havana staged a two-month-long series of events to commemorate 100 years of diplomatic relations between Cuba and the United Kingdom. We were told it was the largest such festival by an overseas country ever held in Cuba. Leal was our indispensable ally for venues, organization, contacts and vision. At times the Revolution’s agenda surfaced and he negotiated hard. But his heart was in the history of both our countries. Leal even created a garden in Old Havana in memory of Princess Diana. And as a historian he loved the story of the British invasion of Havana in 1762.

The military conglomerate GAESA will now assume business control over Leal’s beloved Old Havana project. This has been a labor of love and ingenuity. But it has also depended on his versatile role at the heart of revolutionary politics. He proved a man of taste, of determination but also shone as a contemporary entrepreneur in a Cuba which despises individualism.

His versatility served him well. A teenager at the time of the Revolution, he chose to prove that innovation and a love of past cultures and elegance could coexist with the new era. He admired Fidel, a fellow intellectual, and — not accidentally — he was chosen by the official Cuban media to eulogize his old friend again on his 90th birthday. Typically, the Revolution was extracting a declaration of loyalty from a man who was feeling pretty disgruntled.

Times are changing in Cuba and the undermining of Leal’s control has wider implications.

Times are changing in Cuba and the undermining of Leal’s control has wider implications. He may not be a household name outside Cuba and he may be in failing health. But his project showed he knew the Castros would never allow private sector growth to restore the largest area of Spanish colonial architecture in the Western Hemisphere.

His only chance was to harness funds from tourist visitors and foreign investors. There is still much to do but the current rush of tourists to Cuba owes much to achievement.

Leal’s fate is nothing new. Set in the 57-year context of the Cuban Revolution, many able and loyal leaders have been discarded. Felipe Pérez Roque, Carlos Lage and Roberto Robaina are recent examples. But Leal had survived and appeared to be growing in stature with Raúl. His walking tour of Old Havana with Obama received worldwide publicity.

Leal’s bonding with the U.S. president may have irked the Castros. The disintegration of Venezuela and loss of subsidies under Nicolás Maduro gave the military companies the opening they needed to swoop for Old Havana. Now, effectively Raúl Castro’s son-in-law will rule the roost and U.S.-operated cruise ships will soon be occupying many berths in the Old Havana harbor.

But perhaps the saddest lesson from Leal’s marginalization is the signal it sends to Cuban innovators and foreign investors. The restoration of the Revolution is still more important than the architectural jewels of past eras. Almost at the same time as Leal’s demise, a far less visionary but unquestioning loyalist, Ricardo Cabrisas, was promoted. These are indeed depressing times for Cubans hoping for some new ideas and less of the same. 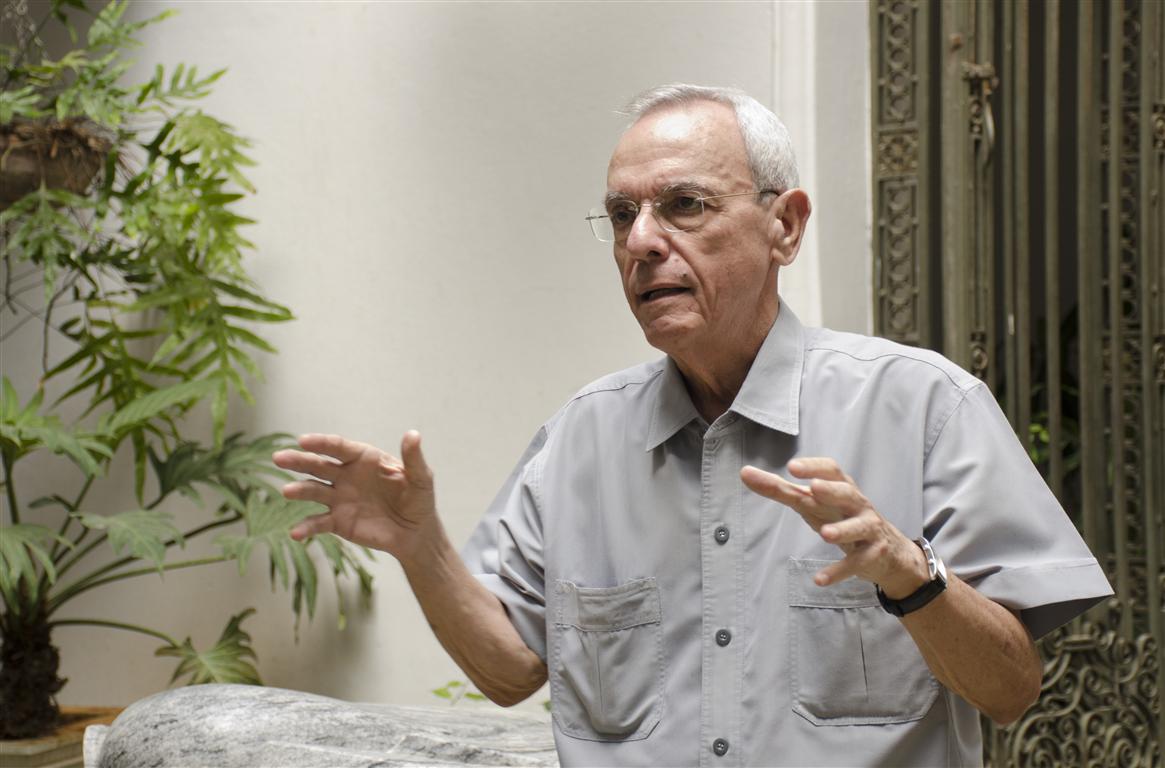 Paul W. Hare is a former British ambassador to Cuba and currently senior lecturer at the Frederick S. Pardee School of Global Studies at Boston University