FLIGHTS TO CUBA FROM THE U.S. COULD START THIS FALL

Original Arcicle: FLIGHTS TO CUBA FROM THE U.S. 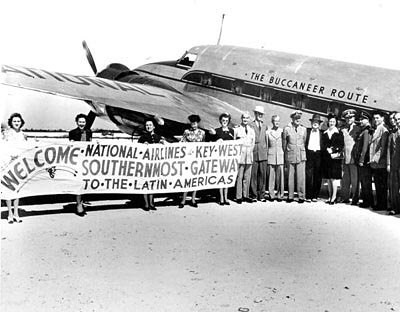 The United States has tentatively approved flights on eight U.S. airlines to Havana as early as this fall, with American Airlines Group Inc. receiving the largest share of the limited routes, the U.S. Transportation Department said Thursday.

The decision, coming about a year after the United States and Cuba re-established diplomatic relations, includes 35 flights per week on American, the biggest U.S. airline in Latin America by flights. Its rival for Caribbean travel, JetBlue Airways Corp., was granted 27. 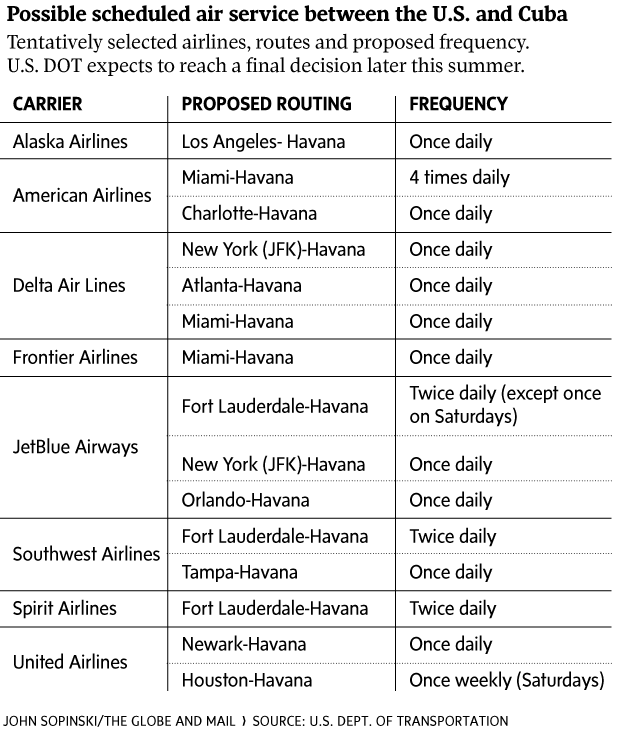 The flights to Cuba’s capital would be the latest step in bringing the former Cold War foes closer together.

Last month, the Transportation Department gave airlines the green light to schedule flights to other cities in Cuba for the first time in decades. Until now, air travel to the Communist-ruled island has been limited to charter services.

Selecting the carriers for the Havana flights created a challenge for the Obama administration. Airlines applied for nearly triple the 20 daily round-trips that Cuba and the United States agreed to allow.

“The department also sought to offer the public a wide array of travel choices in the type of airline such as network, low-cost and ultra low-cost carriers.”

Miami and Fort Lauderdale, Fla. which have the biggest Cuban-American communities in the United States, received the most flights, at 83 a week among six airlines.  American won one-third of flights from south Florida. This may give it a leg up over rivals because it can offer corporate customers more convenient connections through Miami.

Over time, U.S. airlines anticipate a bigger payout from Cuba than is typical for Caribbean destinations.  Strong demand will come from Cuban-Americans visiting relatives and executives travelling in business class to evaluate commercial opportunities, experts said.

“These flights open the door to a new world of travel and opportunities for our customers,” said Oscar Munoz, United’s chief executive officer. United will fly from Newark, N.J., and Houston under the proposal.

While a ban on tourism to Cuba remains part of U.S. law, President Barack Obama has authorized exceptions. U.S. citizens that meet one of 12 criteria, such as taking part in educational tours, can now visit Cuba.  The U.S. House of Representatives was due to vote as early as Thursday on a spending bill amendment that would essentially lift travel restrictions to Cuba for a year.

American said it hopes to begin Havana service in November.  Its shares rose 3.3 per cent while JetBlue shares added 1.7 per cent. Southwest rose 1.7 per cent and Delta was up 2.2 per cent. 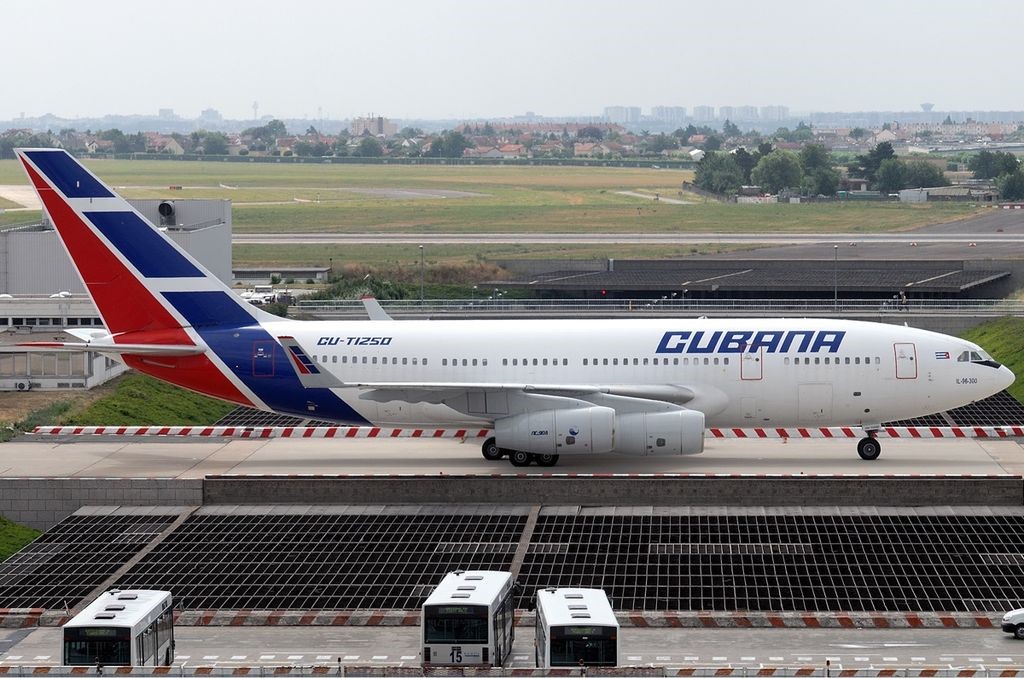 Cubana de Aviación Ilyushin Il-96-300; What Share of the US Tourism Market for Cubana? 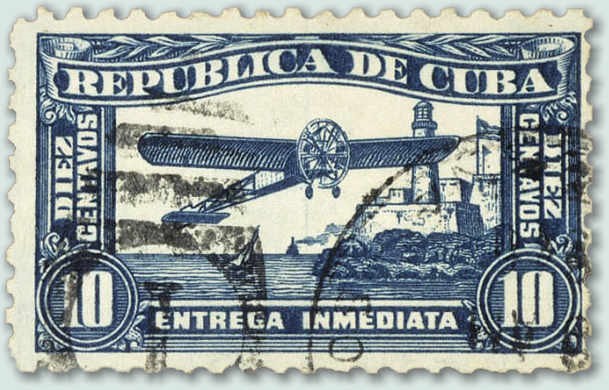 This entry was posted in Blog and tagged Tourism, US-Cuba Normalization. Bookmark the permalink.