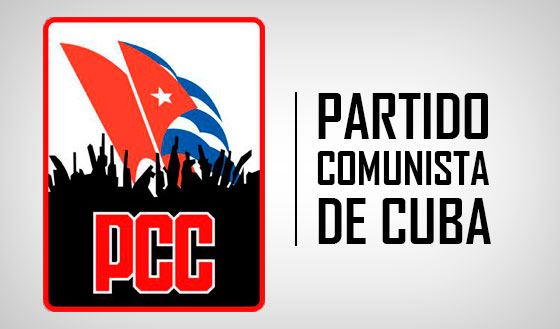 HAVANA (AP) — Cuban President Raul Castro delivered a grim report on the state of the country on Saturday, acknowledging that the communist bureaucracy he oversees has failed to implement most of the hundreds of changes launched five years ago to stimulate the stagnant centrally controlled economy.

In a two-hour address to the twice-a-decade meeting of the Cuban Communist Party, Castro praised a new era of detente with the United States and an ensuing boom in tourism. He lamented that his government remained unable to address a series of deeper structural problems that have left millions of Cubans struggling to feed their families.

Cuba remains saddled by an overdependence on imports, slow growth, a byzantine double currency system, insufficient agricultural production and an inability or unwillingness among state employees to enact guidelines for change approved at the last party congress.

Citing a government statistic that only 21 percent of the 313 guidelines approved in 2011 have been carried out, Castro blamed the government’s inability to turn goals into facts on the ground.

“The obstacle that we’ve confronted, just as we expected, is the weight of an obsolete mentality that takes the form of an attitude of inertia,” he said.

There was some irony to Castro’s complaints. As president of Cuba and head of the party, he maintains near-total control of the country. And the slowness he derided is an essential part of his own policy. Castro repeated Saturday that Cuba’s reforms would be “with neither haste nor pause” and that the country would never feel the “shock therapy” experienced by other socialist states.

But Castro is also confronting problems inherent to the system he helped create. When his brother Fidel Castro overthrew dictator Fulgencio Batista in 1959, he put in place a state in which virtually every aspect of economic and political life came under control of the Communist Party.

After taking over from Fidel in 2008, Raul Castro began shrinking the state and allowing a private sector to flourish. The number of Cubans working for themselves or other citizens has grown to include nearly a quarter of the working population, or roughly 500,000 people. And as the private sector has grown, members of Cuba’s massive and powerful bureaucracy have begun to treat it as either a resource to be pillaged or a threat to livelihoods long guaranteed by the state.

Raul Castro directly addressed the tensions between the socialist state and its new private sector in his Saturday address.

“The recognition of the existence of private property has generated honest concerns among not just a few of the participants in discussions leading up to this congress, who expressed worries that doing so was taking the first steps toward the restoration of capitalism in Cuba,” he said.

“I’m obliged to tell you that this is in no way the goal,” Castro said. “Comrades, it’s precisely about calling things by their name and not hiding in illogical euphemisms in order to hide the reality.”

Many Communist Party members complained that this year’s Seventh Party Congress was cloaked in secrecy and a series of proposals that will be considered over the next three days were not shared with the vast majority of the party’s nearly 700,000 members. Castro and other top party officials said that was because the congress was simply evaluating progress in executing guidelines approved after lengthy internal party debate in 2011.

However, Castro offered a hint that this year’s congress may contain important new measures to jumpstart reform of the economy, which grew 4 percent last year amid a nearly 20 percent surge in tourism and is expected to grow at half that in 2016. Castro said that of 268 measures under consideration, 31 were unchanged from 2011 and 44 were entirely new. He said that 193 had been “modified” but gave no indication about the extent of the changes.

He did speak at length about the need for unifying Cuba’s two currencies and creating a legal framework for small and medium-sized businesses, both changes seen as urgent by outside observers.

Castro spent relatively little time addressing his decision to normalize relations with the United States. In a brief moment of attempted levity, he derided American democracy as a sham, saying he saw no difference between Democrats and Republicans.

“It’s as if we had two parties in Cuba and Fidel led one and I led the other,” he said, prompting laughter from the roughly 1,000 party delegates watching his speech, which was broadcast live on state television. Foreign and independent media were barred from the event. 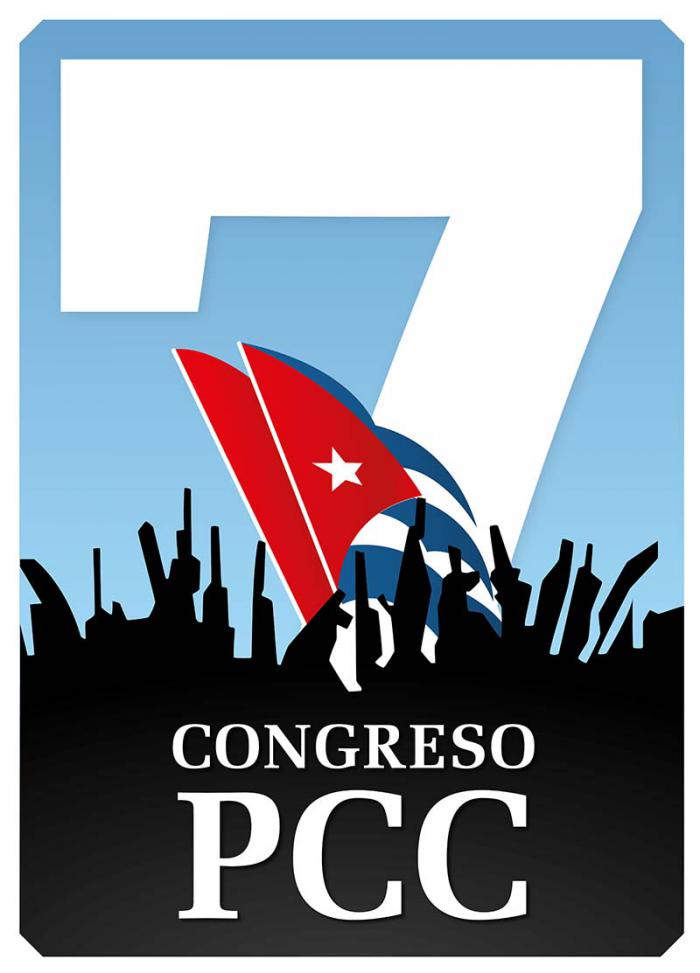