As a parish priest in poor areas of Buenos Aires, Jorge Mario Bergoglio was so struck by Pope John Paul II’s 1998 trip to Cuba that he wrote a book about it. The work, Dialogues between John Paul II and Fidel Castro, was published in Argentina shortly after he became archbishop of Buenos Aires.

Almost 20 years later, the book’s author, who has now become Pope Francis, will make his first visit to Cuba, arriving in Havana on Saturday for a four-day visit before heading to the US.

For the 78-year-old Argentine pontiff, the trip will cap his role helping to broker the thaw in US-Cuban relations, which could lead to an end to the half-century trade embargo. The visit will also test the pope’s diplomatic skills: he will seek to proselytise a universal message of helping the poor, while pushing the socialist government of President Raúl Castro to increase its reforms and give a greater role to the Church.

“In the fast-approaching era of no US embargo, Castro can no longer argue that the revolution needs its restrictive laws,” said Paul Hare, former UK ambassador to Havana, now professor of government at Boston University. “Pope Francis helped to usher in this new era and it is one where the Church will ask increasingly probing questions . . . He wants to launch a new battle of ideas.”

The subtlety of that battle of ideas is foreshadowed by the pope’s early Cuban thoughts. Although, as pontiff, he has criticised capitalism and the unfettered pursuit of money as “the dung of evil”, in his book he called for “corrupt, dictatorial and authoritarian governments” to be replaced by democracy.

“Castro may have become a Marxist, but don’t forget he was educated by Jesuits before that, so you may need a Jesuit to bring him round,” said Jimmy Burns, a former Financial Times correspondent and author of a new biography of Francis, The Pope of Good Promise.

Still, few expect strong criticism during the pope’s sermons, which are expected to be live-streamed on state-controlled media. “These matters can be dealt with without doing so in a big way; discretion can be more effective,” said Father Federico Lombardi, a Vatican spokesman.

Late last week, as a “humanitarian gesture”, the Castro government pardoned 3,522 prisoners, although it does not appear that these included any political detainees. Havana made similar moves before John Paul II’s trip and Pope Benedict’s 2012 visit.

Samantha Power, US ambassador to the UN, signalled this week that the Obama administration was unhappy with Havana’s progress on human rights. “#Cuba sending exactly the wrong signal in advance of @Pontifex visit by detaining @DamasdBlanco for marching in street,” she tweeted, referring to the dissident group Ladies In White.

Dissidents have asked to meet the pope, but no meetings are currently on his agenda.  Mr Burns believes that the pope will make “some reference” for Cuba to “respect human rights”. If not, it could damage his image, even before he lands in the US.

Although Cuba remains a one-party state, much has changed for the Church since John Paul’s visit. Christmas and Good Friday are again national holidays, and believers are no longer stigmatised. Today, the Church is the island’s only leading institution outside state control.

One price paid for this greater space, though, is criticism for being too accommodating with the government. Raúl Castro is expected to be at Francis’s side during the trip; although a self-professed atheist, the 84-year-old leader was so impressed by Francis during a May visit to the Vatican that he said he was considering returning to the Church.

Francis will lead his first service on Sunday in Havana’s Revolution Square at an altar flanked by images of revolutionary heroes including Che Guevara.  His trip will end in eastern Cuba at the shrine of Our Lady of Charity, Cuba’s patron saint.

In the build-up to the trip, Cuban cardinal Jaime Ortega gave a 45-minute TV interview, and state TV on Thursday night ran a video message to the Cuban people from Francis.

Meanwhile, in the central Camagüey province, Cuba’s most Catholic community, pictures of the pope have been posted on doors, and the Communist party has been helping to organise bus transport to masses.

“Everything . . . is well-organised,” said retired nursing professor Anaida Morales.  “People have a lot of expectations and hope because every time a pope comes there is some positive change . . . Look, they have freed some prisoners,” she added.

Most Cubans have more realistic expectations about what Francis might achieve. He can fix some “little things here and there”, said Nuris Lopez, the 23-year-old owner of a beauty salon in Granma province. 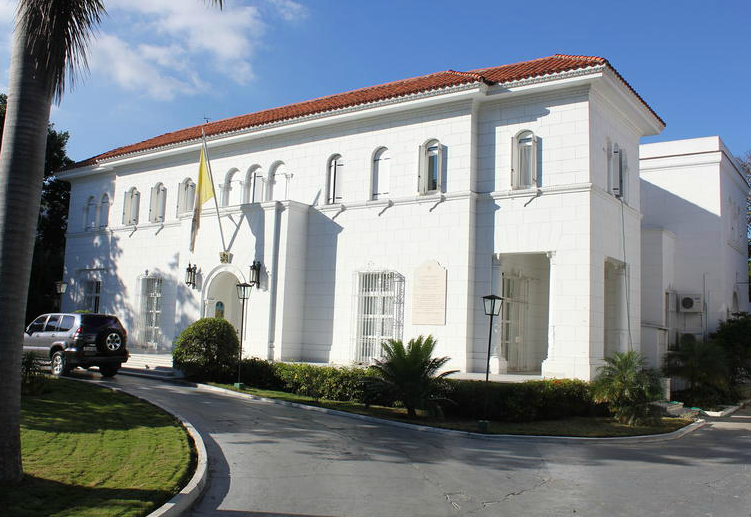 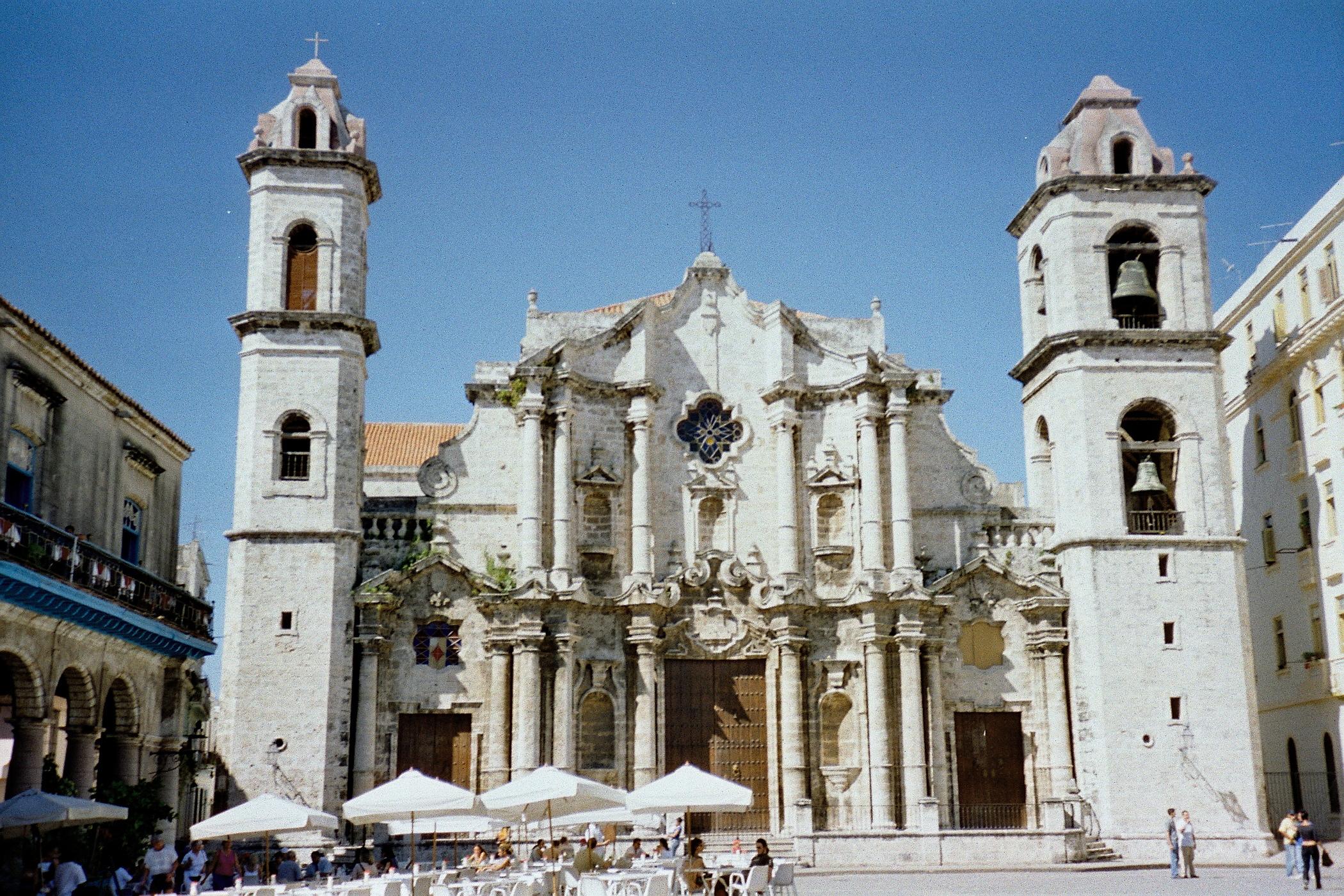 This entry was posted in Blog and tagged Religion. Bookmark the permalink.