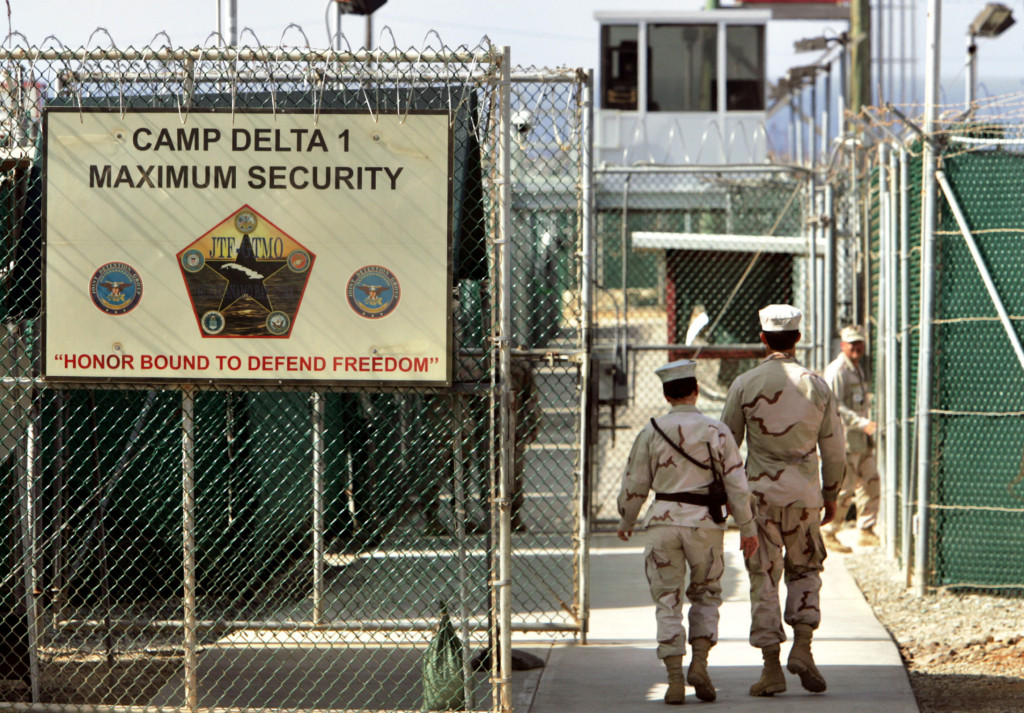 WASHINGTON — The White House is considering a “wide array” of options for closing the U.S. military prison in Guantanamo Bay, Cuba, spokesman Josh Earnest said on Monday, declining to rule out executive action as an option.

Earnest said the best route for closing the prison would be winning congressional approval to do so.

The facility, where most detainees have been held without trial for more than a decade, has drawn international condemnation for the harsh treatment of foreign terrorism suspects.  But President Barack Obama, who has repeatedly pledged to close the prison, has faced opposition from congressional Republicans who passed laws blocking any move to transfer Guantanamo inmates to prisons in the United States.

Asked if Obama would consider taking executive action to close the prison if Congress blocks him, Earnest said, “The president and his team are always considering a wide array of options.  “But the fact is the best way for us to do this is for members of Congress of both parties to work effectively with the administration,” Earnest said.

The White House said last month that it would soon be sending a plan to Congress to close the prison. A unilateral move by Obama to close the prison would be sure to set off a firestorm in Congress.  Some Republicans have already begun to push back against suggestions being floated by the administration as possible U.S. sites to house the prisoners.

Defense Secretary Ash Carter said on Aug. 20 that he sent a small team of officials to visit a potential facility in Leavenworth, Kansas, and the group would soon tour the U.S. Naval Consolidated Brig at Charleston, South Carolina.

In response, Republican South Carolina Governor Nikki Haley told a news conference, “We are not going to allow any terrorists” to be housed in Charleston.

The prison at the U.S. Naval Base in Guantanamo Bay, Cuba, was opened by President George W. Bush after the Sept. 11, 2001 attacks to house suspected al Qaeda and Taliban members rounded up overseas. With a current prisoner population of 116, it now holds less than half of the number of prisoners it did when Obama took office in 2009.

One of the main thrusts of Obama’s strategy for closing the prison has been sending home or resettling elsewhere as many as possible of the 52 prisoners who have been ruled safe for release. 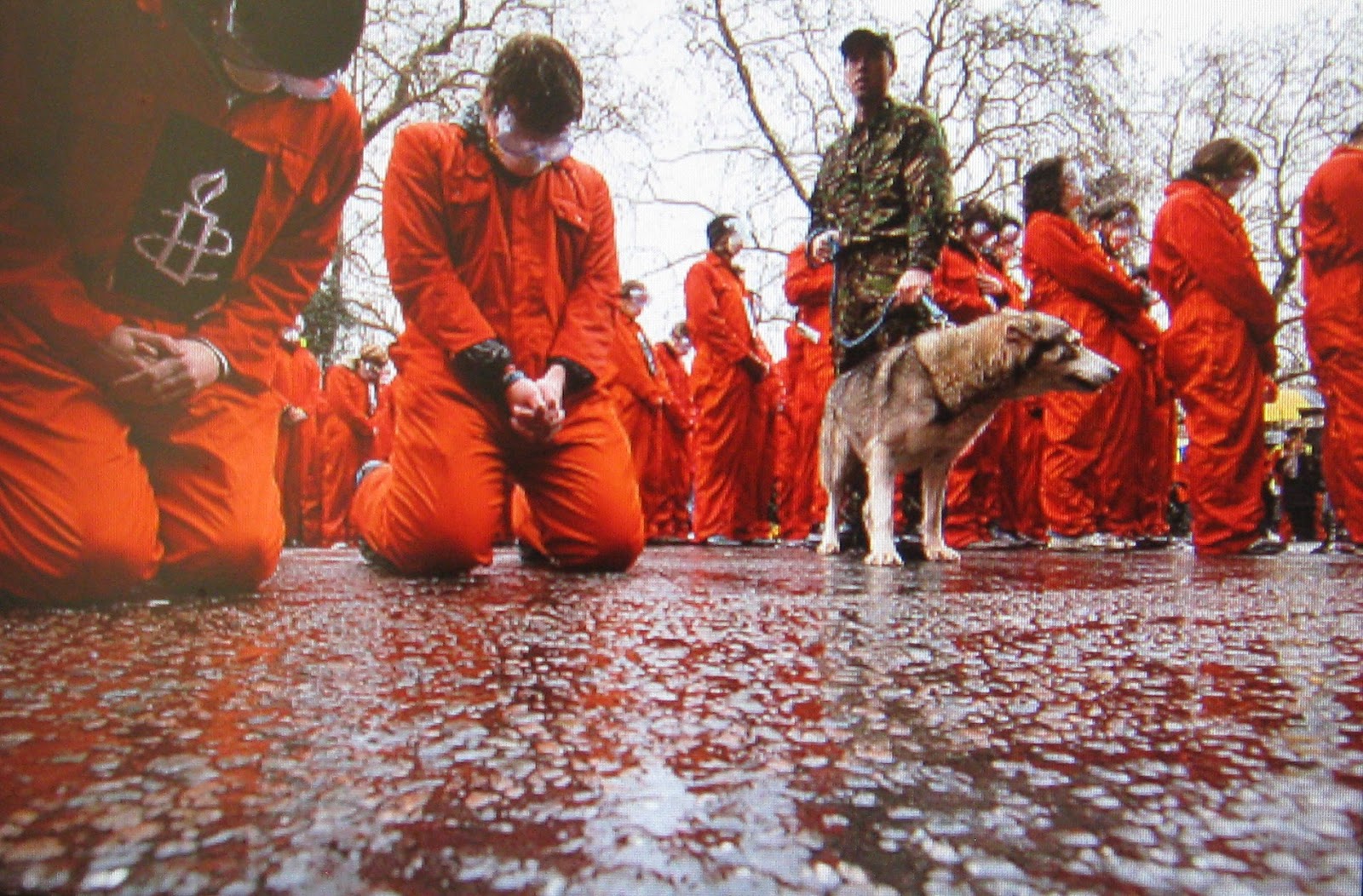 (Reporting by Julia Edwards and Matt Spetalnick in Washington and Roberta Rampton aboard Air Force One; Editing by Bill Trott and Tom Brown)

This entry was posted in Blog and tagged Guantanamo. Bookmark the permalink.