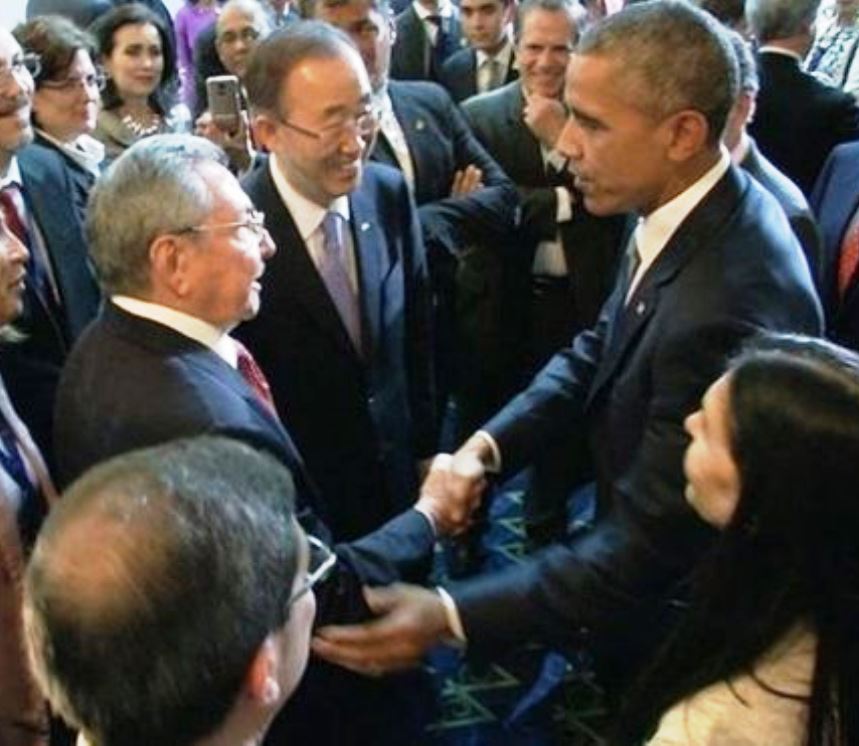 THAW IN US RELATIONS RAISES EXPECTATIONS; Tentative signs of openness heighten hopes, but is the island ready to do business?

NEW CONNECTION DIVIDES OPINION; President Obama’s overtures play better than expected at home — although not with everyone

STRAITS DEALING BRIDGES MANY GAPS; Retailers in Florida cash in on items needed by customers across the water

GLIMMERS OF GLASNOST BEGIN TO WARM ISLAND; Government retains a firm grip, but there are signs it is loosening a little

STATE EXPERIMENTS WITH CO-OPERATIVE THINKING; From garages and restaurants to dealers in exotic birds, co-ops are expanding

CUBA’S NASCENT KNOWLEGE ECONOMY; The island could capitalise on a wealth of expertise in science

GOVERNMENT LIKELY TO END TO DUAL CURRENCY; Change would be part of reforms to remove price distortins

COMPENSATION IS KEY TO FUTURE RELATIONS; What now for legal claims by those who lost property in the revolution?

OPINION: WHAT CUBA CAN LEARN FROM VIETNAM; The island has the resources and location to create a balanced economy

There is a new entry among Cuba’s roll of important dates. Alongside Fidel Castro’s 26th of July movement and the January 1 1959 “triumph of the revolution”, there is now December 17 2014. That was the day when Barack Obama and Raúl Castro, the US and Cuban presidents, announced that they wanted to normalise bilateral relations and end more than 50 years of cold war enmity.

To be sure, communist Cuba was already changing. After formally becoming president in 2008, Mr Castro began a tentative economic liberalisation process to boost the country’s flagging economy — especially urgent now that Venezuela’s growing crisis jeopardises the $1.5bn of aid it sends every year. But the December 17 announcement lit a bonfire of expectations among US businesses — even if Cuba’s $80bn economy, for all its exotic allure, is much the same size as the Dominican Republic’s. “There is a new sense of excitement, of US companies coming to look and thinking of starting seed businesses,” says one long-established European investor in Havana. “It makes sense. Start small, learn how the system works and then see how it all goes.”

So, how might it all go? Continue reading:  Financial Times SPECIAL REPORT on CUBA June 16 2015