US BUSINESS SCHOOLS SET THEIR SIGHTS ON CUBA 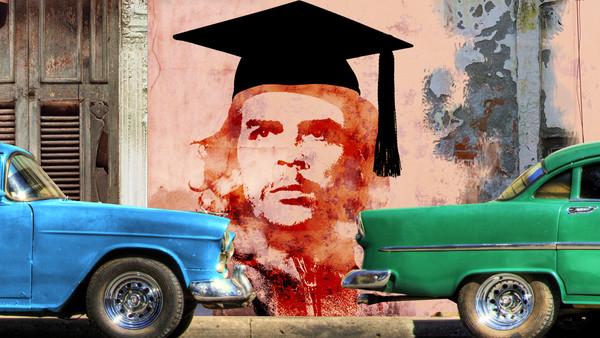 The long-term prospects for business education in Cuba are undoubtedly bright following the warming of relations between Washington and Havana. But how quickly such opportunities will unfold for those schools with connections to the Caribbean island state is a tougher question to answer.

For US business schools, the opening up of access to Cuba has been an unmitigated success in one regard, according to professors such as Stephan Meier at Columbia Business School in New York. His school is one of several to have taken advantage of the ability for US-based academic institutions to visit Cuba for study trips. In fact, his biggest headache has been running enough trips to satisfy the demand from students, particularly those with US passports who would not otherwise be able to travel abroad.

In three years, Prof Meier has taken 120 students to Cuba. But he could have taken many more, he says. “Cuba is exotic,” he explains.

Downtown from Columbia’s Manhattan campus, NYU Stern has run a similar programme called Doing Business in Cuba. This was the product of lobbying by Stern’s Association of Black and Hispanic Students, and proved somewhat complicated to organise.

To date, the 84 Stern MBA students who have taken the trip to Havana have only been able to do so thanks to connections provided by Ludwig Foundation, a not-for-profit body created to build links between the US and Cuba, primarily in the arts.

Emily Goldrank is one of these student. She has travelled widely, spending time in Argentina and Australia as part of her MBA studies, but claims Cuba — “the one forbidden place” — offered a particular value because it operated so differently to other countries. “How and what we learnt was of a different variety because the whole business environment was so different,” she recalls, adding that this was in itself valuable in that it showed the challenges of operating in such a different economy.

The pace of change in Cuba, where no business school yet exists, is a subject of debate. Tom Pugel, vice-dean of MBA programmes at Stern, is more confident than many of his academic peers and predicts that the country will have its own business school in five years.

“There are already people who are ready to work with that transition,” he claims. “They are well positioned to be the leaders of a business school.”

Carl Voigt, professor of clinical management and organisation at USC Marshall School of Business in Los Angeles, who led the first US business school delegation to Cuba in 2000 and has since taken about 1,000 students on study visits, is less optimistic.

“I feel Cubans would be a little bit suspect of plans to set up programmes in Cuba because they would want to know where the money came from,” he says.

“They are not anyone’s puppet and they do not want to be played.

“Money has been earmarked in the US to help Cuban students study here, but it is felt that there are people in the US government who would use that as a way of brainwashing students.”

There have been opportunities for Cubans to study freely in Europe and the US, Prof Voigt notes, but there has not been a lot of take up of these schemes because students in Cuba lack the funds to study overseas. Thus for the moment, the traffic is likely to be mainly the other way.

Those US students lucky enough to gain a place on Columbia’s Cuba programme have been able to meet some of the country’s small but growing population of entrepreneurs, who are currently restricted to a limited number of service sectors such as restaurants and hotels.

Visiting students have also been able to see first hand what an economy looks like without the capitalist trappings of widespread advertising and credit. “They learn that in a market economy we take a lot of aspects for granted,” Prof Meier says.

Cuba’s newly empowered entrepreneurs would be target candidates should a school like Columbia open in the country, although Prof Meier does not see this happening in the near future.

“I guess we are a long way from teaching an executive programme in Cuba to Cuban managers,” he says. “But they could definitely do with some business school education.”

Although the US has by far the most developed business education market, and almost all the top business schools, it faces significant competition, particularly from Europe.

Barcelona-based Esade, for instance, has been working directly with Cuba’s ministry of higher education on Forgec, a European Commission funded project to strengthen the managerial capabilities of Cuban institutions.

One of the key goals of the project is to establish long-term co-operation in management education between Cuba and Europe. Whether or not this would mean a school such as Esade opening a campus in Cuba is not clear, however, since the project plans to achieve its aims in part by improving the quality of Cuban universities and the ability to run business education programmes.

Schools in Latin American countries also sense an opportunity to serve Cuba as and when it is ready to allow business schools to open.

Carlos Martí Sanchis, academic director at Barna Business School in the Dominican Republic, claims that Caribbean and central American schools like his have expertise in subjects that would likely be of interest to Cuban business students, such as tourism. “Big and prestigious schools will have advantages but I think it will be a great opportunity for medium and small business schools that can have a better fit to the Cuban reality in different dimensions such as cultural, economic, idiomatic and business sectors similarities,” he says.

However, US-based schools are not giving up hope. Brandeis International Business School, for instance, has not just taken students and faculty to Cuba as a part of its Hassenfeld Overseas Fellows Immersion Program. It has also hosted Cuban visitors on its campus.

These include the founder of Cuba’s first private MBA programme, run by the Roman Catholic Church, the director of The Center for the Study of the Cuban Culture + Economy and a distinguished professor from the University of Havana law school.

Bruce Magid, dean of Brandeis, is looking forward to the future. “For academic institutions in the US, particularly business schools willing to make the first move, the opportunity exists to have a profound impact on the next stage of US-Cuba economic relations,” he says. “This is more than just an opportunity. It is a strategic imperative for business schools to make this move. Opening Cuba’s borders to trade and investment is the best way to ensure Cuba prospers.”

Having said that, Mr Magid believes that efforts to build ties with Cuba are part of a broader commitment that Brandeis needs to demonstrate towards the whole of Latin America.

In the past year, the school has announced two memorandums of understanding for joint degree programmes with Eafit in Medellín, Colombia and Insper in São Paulo, Brazil, all of which have added to the school’s roster of partnerships in the region.

For now, Cuba will have to wait. 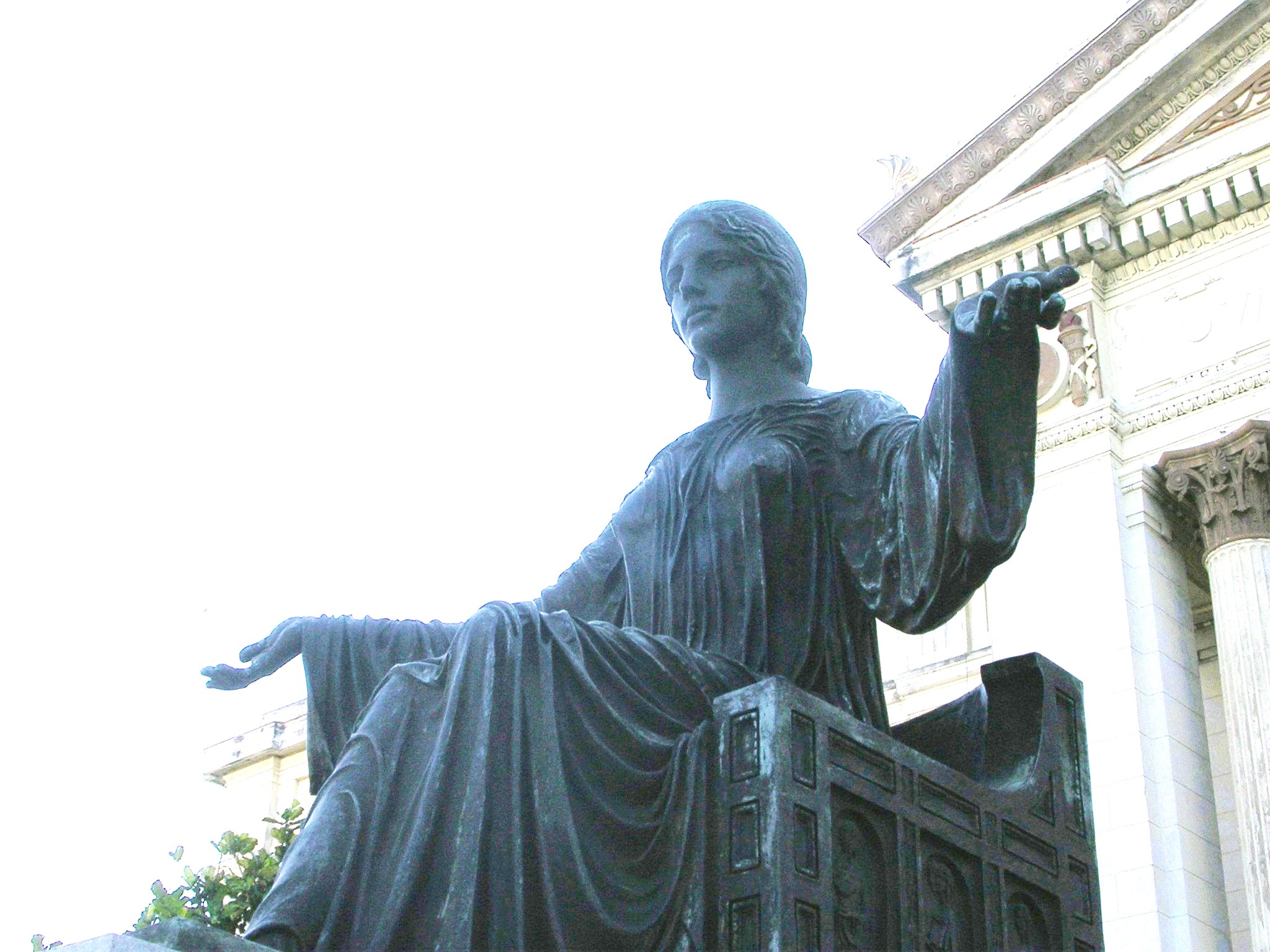 Open Arms to US Business Schools? 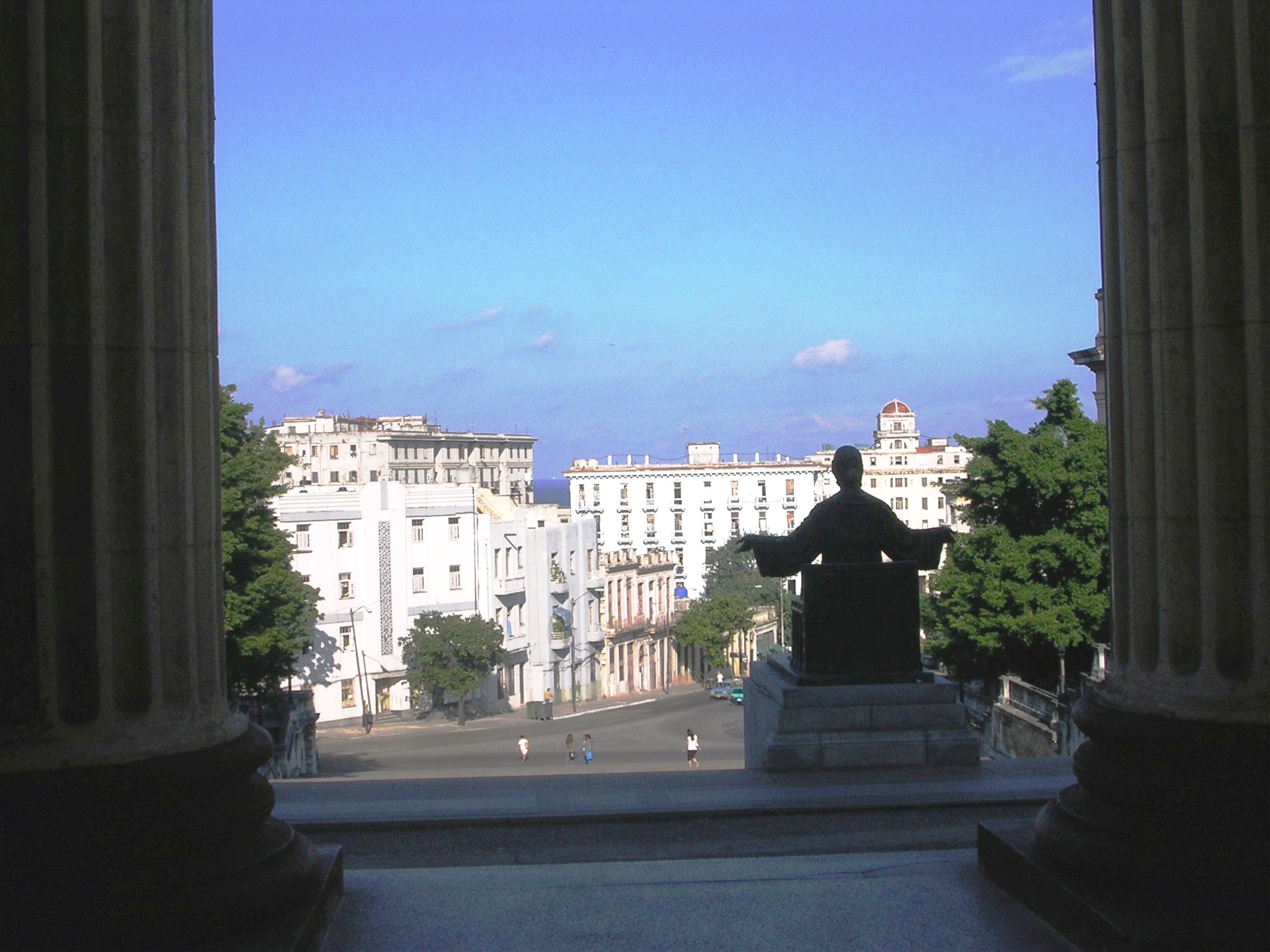 For Now They’ll Have to Wait.

This entry was posted in Blog and tagged Education, US-Cuba Normalization. Bookmark the permalink.