In2010, a series of regulations were published that allowed for the expansion of self-employment as an alternative to the rationing of employment in the state sector and for the creation of goods and services for the population. In just over four years, the number of private enterprises grew threefold, going from 144,000 in 2009 to 490,000 people by the end of February 2015. Currently, self-employed workers known as “cuentapropistas” represent 8% of employment and generate 5% of the Gross Domestic Product (GDP), according to data from Cuba’s National Office of Statistics and Information (ONEI).

These changes were accompanied by new regulations in the tax arena1, which is the focus of this article. To understand them, it is necessary to take into consideration at least three basic elements. First, self-employed businesses are not recognized under the law as companies, even while no restrictions exist on the hiring of a labor force. This implies that all income is deemed as personal, and therefore subject to different liabilities than the profits of state or foreign companies, or cooperatives. It also means that it is not possible to apply specific deductions associated to investment, production costs, commercialization expenses or others typically associated with a company’s activities.

The second element is that the National Office of Tax Administration (ONAT) does not have the resources that would allow it to verify self-employed workers’ income and expenses case-by-case. Because of this, standardized methods are used, which is common around the world for the collection of revenue from small taxpayers.

Lastly, it is a principal objective of this special tax regime to avoid the private accumulation of property, in accordance with Guideline No. 3 of the 6th Party Congress. To put it another way, the tax system is beingused to discourage the growth of companies, imposing a progressive – and excessive- tax burden, as well as penalizing the hiring of more than five employees. These elements will be addressed in further detail ahead.

The structure of this article will be as follows: after the introduction, a section dedicated to a description of the special tax regime. 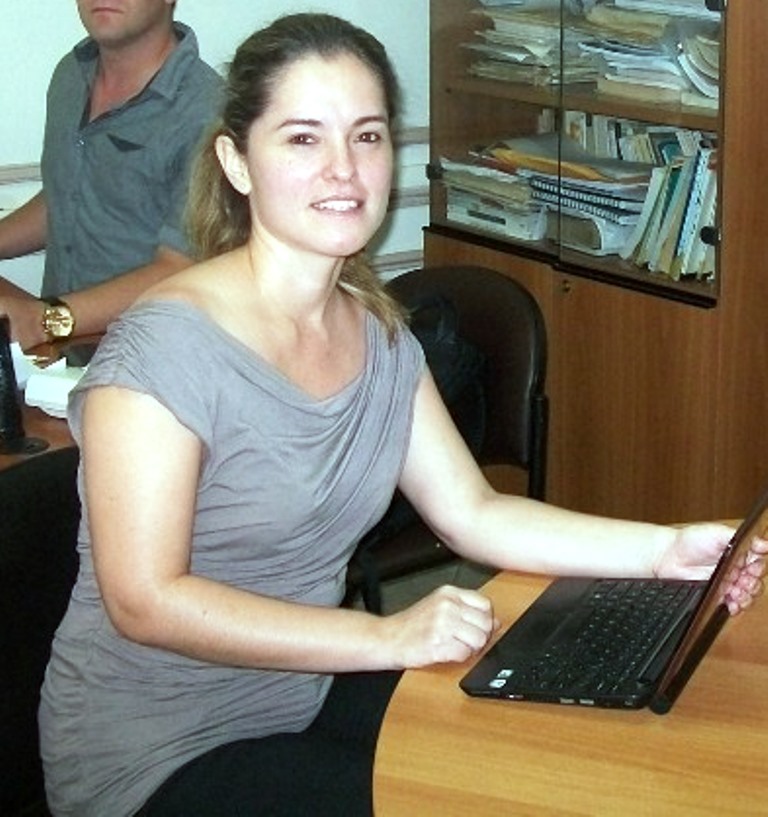