Cuba has the potential to become a force in the life science industry as its economy gradually reopens to the world, according to Abivax, a French company that has licensed a hepatitis B treatment from Cuban researchers.

Abivax is planning an initial public offering in Paris to finance clinical trials of the ABX203 therapeutic vaccine developed by the Center for Genetic Engineering and Biotech in Havana.

Hartmut Ehrlich, Abivax chief executive, said that Cuba had world-class medical science ready to be tapped as the country re-engages with the US and the broader global economy.

He highlighted the 500 products developed by 40 pharmaceuticals companies during past decades when Cuba’s isolation made it difficult to access some foreign drugs.

“They have a strong public health system and a strong science base because [Fidel] Castro decided in the 80s that in order to fulfil the medical needs of the population they needed to develop their own medicines,” said Mr Ehrlich.

Abivax was among the French companies that accompanied President François Hollande on a visit to Cuba this month — highlighting growing international interest in the commercial opportunities created by Cuba’s economic reforms. The Paris company owns the rights to ABX203 in 80 countries across Europe, Asia and Africa and will share revenues with its Cuban partners should the treatment reach market. Late-stage trials of the vaccine started in February.

Cuban products are still barred from the US, the world’s biggest pharmaceuticals market, by a trade embargo but the chances of this being lifted appear to be rising as talks continue about resuming diplomatic relations severed since the cold war.

Mr Ehrlich said that Abivax would be interested in US rights to ABX203 should the market open. European companies hope they will have a head start in Cuba over US rivals held back by the embargo.

“It takes time to build trust with our partners in Cuba and we believe we have achieved that trust,” said Mr Ehrlich. “We have found the Cubans to be very collaborative. For us it has been a real pleasure to work with them.”

ABX203 is a first-in-class immunotherapy that aims to provide longer-lasting suppression of the virus than existing treatments — and potentially a cure. An estimated 350m people worldwide have the chronic form of hepatitis B, which kills more than 1m people every year.

Analysts say that both ABX203 and a separate HIV treatment being developed by Abivax in France have lots of potential if trials prove successful. Mr Ehrlich said that the company was open to a partnership with a larger pharmaceuticals group to help reach market. He would not say how much money would be raised in the IPO, announced last week, but Abivax was on course to burn €20m of cash this year and €30m next year. 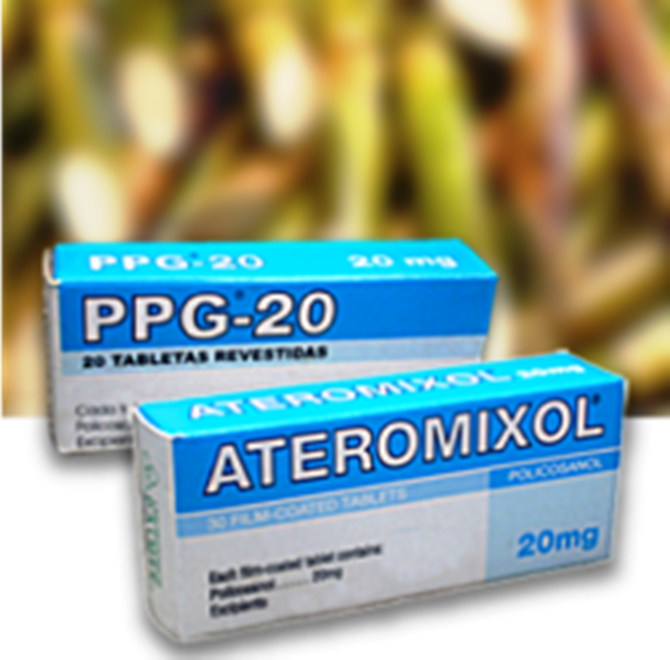 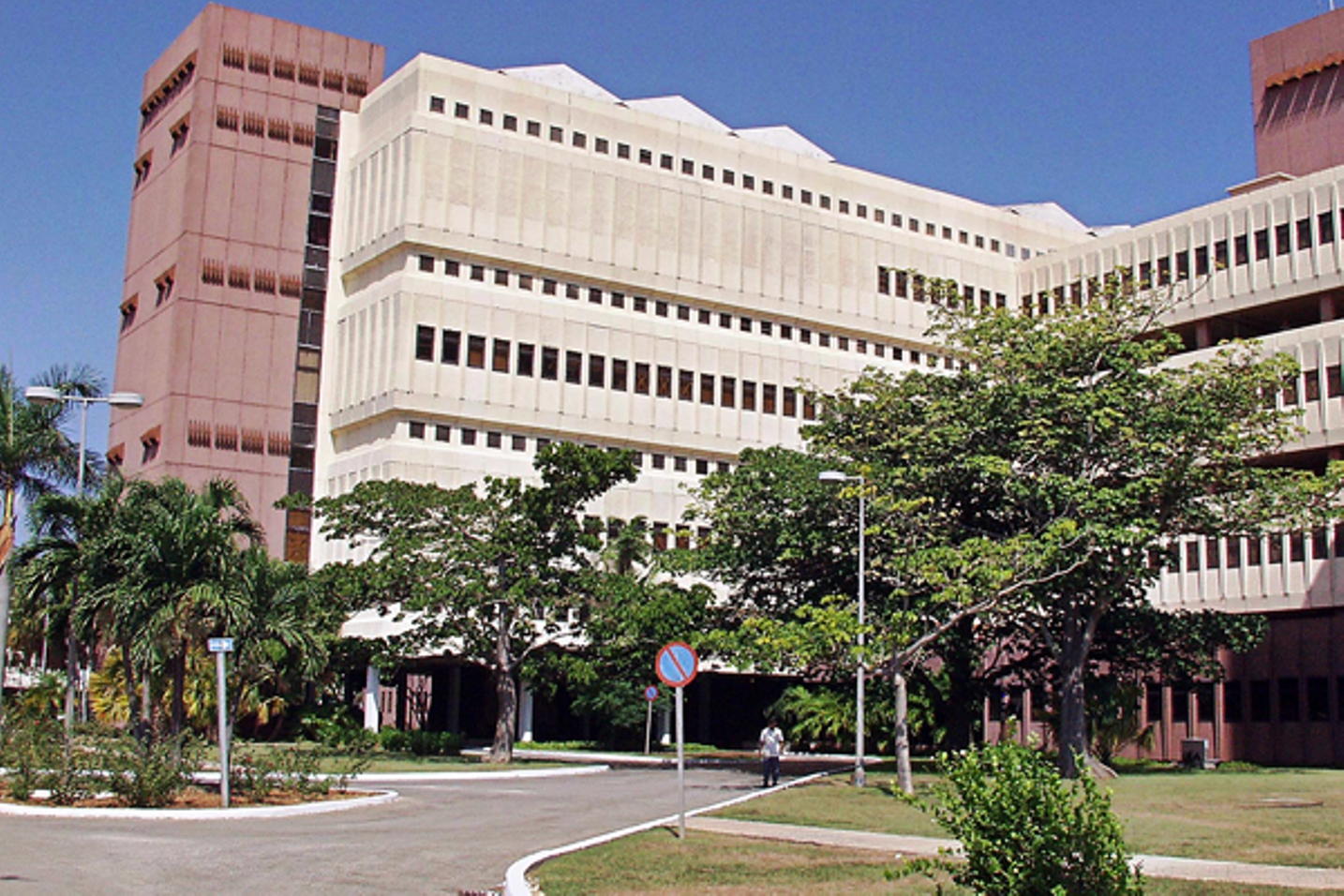 This entry was posted in Blog and tagged Foreign Trade, Health, Medical System. Bookmark the permalink.