Airbnb: A US FIRM MANAGES TO CRACK THE CUBAN MARKET

Tatiana Zuniga started to rent out rooms in her Havana home two weeks into the new year. She had never done it before, but decided, along with her family, that it would be a good way to supplement their income.

Then about three months ago, Zuniga decided to try to attract a new type of visitor—tourists from North America. She connected with Airbnb, the U.S. accommodations broker, and listed her rooms for $33 a night. “They are basically teaching us how to make this a lucrative business,” she told CNBC in a telephone interview. “We are really taught how to reach out to clients and have them come to our home, our neighborhood and our city.”

Zuniga’s rooms are booked through the beginning of June. “It’s very good to get into the North American market, and this is what they seem to be helping us to do,” she said.

“We are an Internet company, and there is a 5 percent Internet penetration in Cuba. We couldn’t expect that hosts would access the site on a daily basis.”-Molly Turner, head of civic partnerships, Airbnb

Zuniga isn’t the only one excited about attracting visitors from the north. Airbnb has taken advantage of an easing of relations between the United States and Cuba since President Barack Obama’s announcement last December that he would seek an opening of links between the countries. Changes to certain trade licenses made it possible for travel services firms, like Airbnb, to finally enter and do business in the long-forbidden Cuban market. It puts the company ahead of most U.S. firms that want to do business there.

“Cuba presented a different case for us because we’ve never launched a market before,” said Molly Turner, global head of civic partnerships at the company. “We had to adapt a lot of our system to the Cuban context.”

The San Francisco-based tech firm launched in late 2008, hoping to link renters and travelers around the world through the Internet. (It is one of Silicon Valley’s many “unicorns,” or start-ups worth more than $1 billion). Travelers can search on the site to rent entire homes or just rooms in 190 countries, most of them at a fraction of the cost of staying in a hotel.

Like many other American companies, Airbnb was banned from doing business in the communist nation until this year. But the company found early success when it launched in Cuba with 1,000 listings on April 2. A month later, it’s consistently adding more listings to the site. It took the company about three months to launch in Cuba because doing business there required a lot of due diligence, Turner said. First, the company had to get in touch with the State Department to make sure it was complying with all U.S. regulations.

“In the beginning, it wasn’t entirely clear to us how the regulations would apply,” Turner said. “We had to work collaboratively with the U.S. government, which meant regular phone calls with them to make sure everything we did was compliant with the law.”

The same applied to figuring out regulations on the Cuba side. That required sending several teams to the island to do research and meet with Cuban officials.

Hagar Chemali, a spokeswoman for the Treasury Department and Office of Foreign Assets Contol , which deals with such trade issues, said that the government is doing a lot of private sector outreach to explain sanctions programs for Cuba and other countries. Interested companies should check the department’s website for more information, she said.

She wouldn’t comment on the specifics of working with Airbnb, but said, “it is very common for companies and individuals to reach out to OFAC to figure out sanctions compliance. In fact, we encourage and welcome that.”

Beyond tricky regulations, the company had to figure out how to do business in a country whose technology use lags much of the globe.

“We are an Internet company, and there is a 5 percent Internet penetration in Cuba,” Turner said. “We couldn’t expect that hosts would access the site on a daily basis.”

Because hosts use their listings on the Airbnb site to manage bookings and payments, the company had to reassess its expectations. Internet cafe culture is not big in Cuba, she explained, so people use the Internet at work to manage listings—providing they even have access on the job.

Zuniga is one of the lucky Cubans who can access the Internet at work, although she said the connection is slow. Like many others, she relies on the help of friends who have better connections at their places of work. “One always finds a way,” she said. “And I can’t miss out on the opportunity, so I try to make it work.”

Turner said that several Cuban hosts get help from friends and family in other countries to manager their online presence.

The company partnered with local payment companies that take payments from travelers made on the site, and put straight into the pockets of the hosts. “To the typical Airbnb customer, the website is no different, but we hacked the back end to make that possible,” Turner said. But Airbnb was lucky, said Turner, because it was able to capitalize on an already existing culture of Cubans who have been renting out their homes for years. The company was able to get into the market first and connect those hosts to the outside world.

“Airbnb was the perfect business at the perfect time,” she said. “If Obama’s talk had been five years ago, it would have been a different story.”

For Zuniga, using the site to list her home has been a start for her as a businesswoman—no small accomplishment for a nation where private property is largely forbidden. The company takes 3 percent of the rental fee she charges. 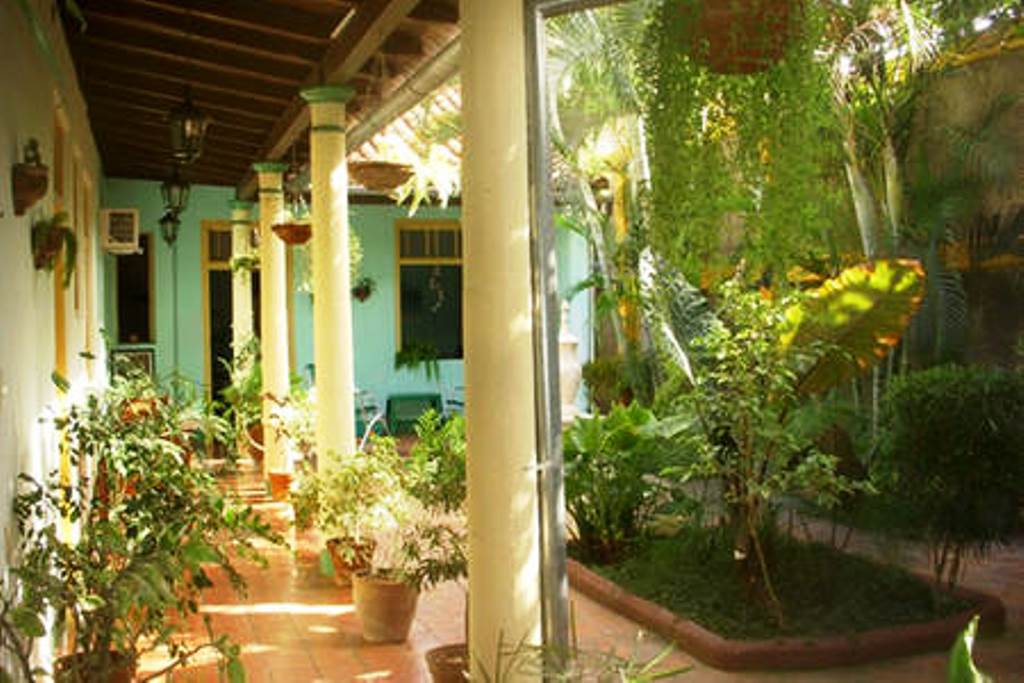 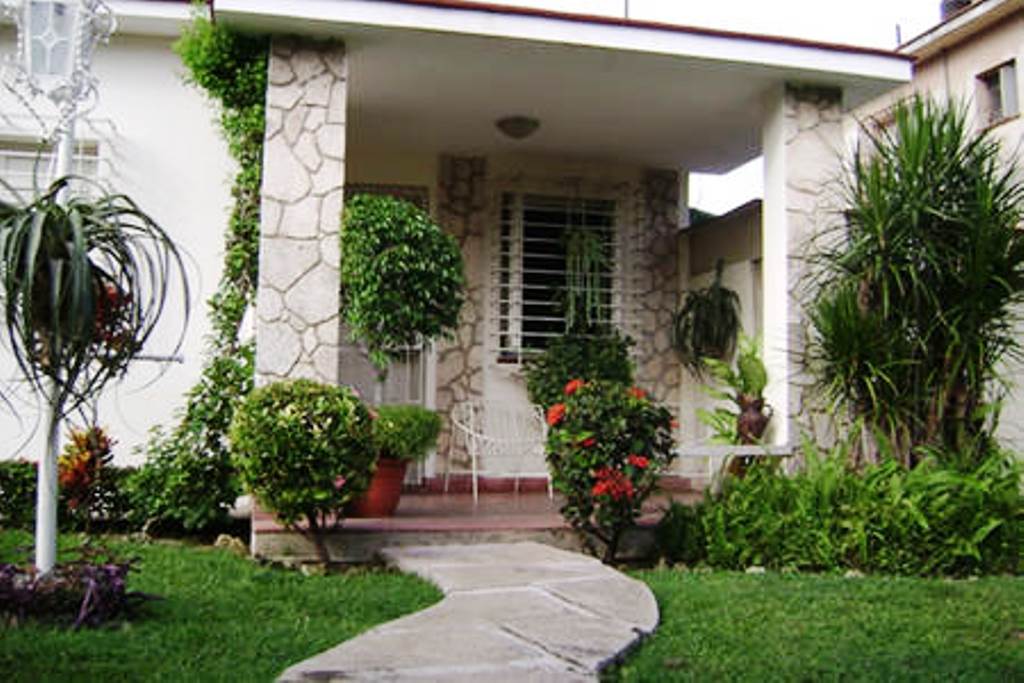 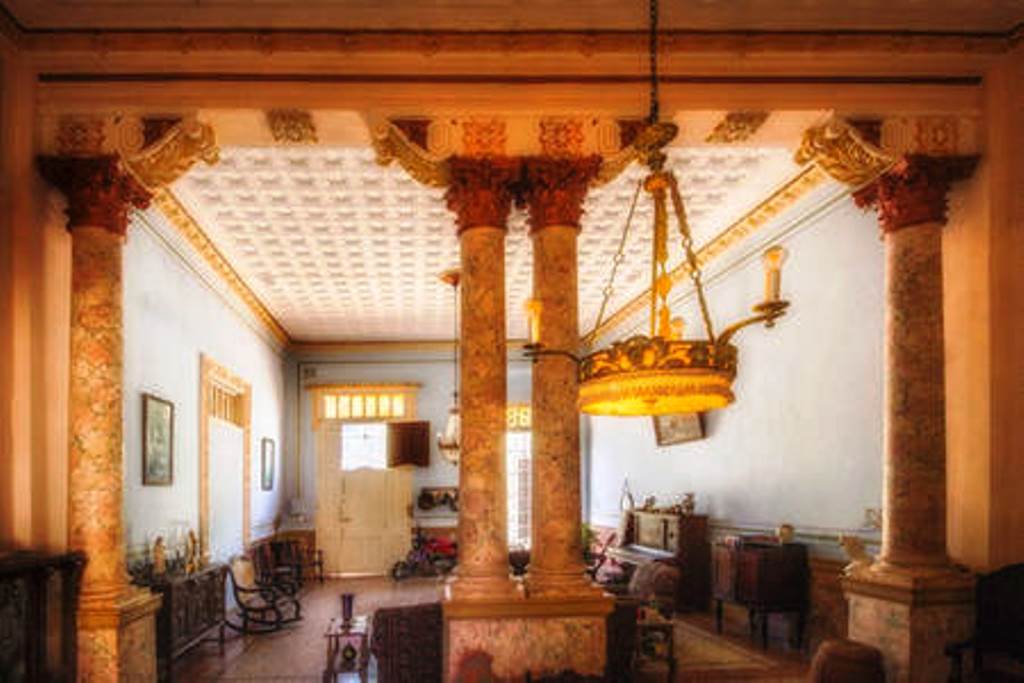 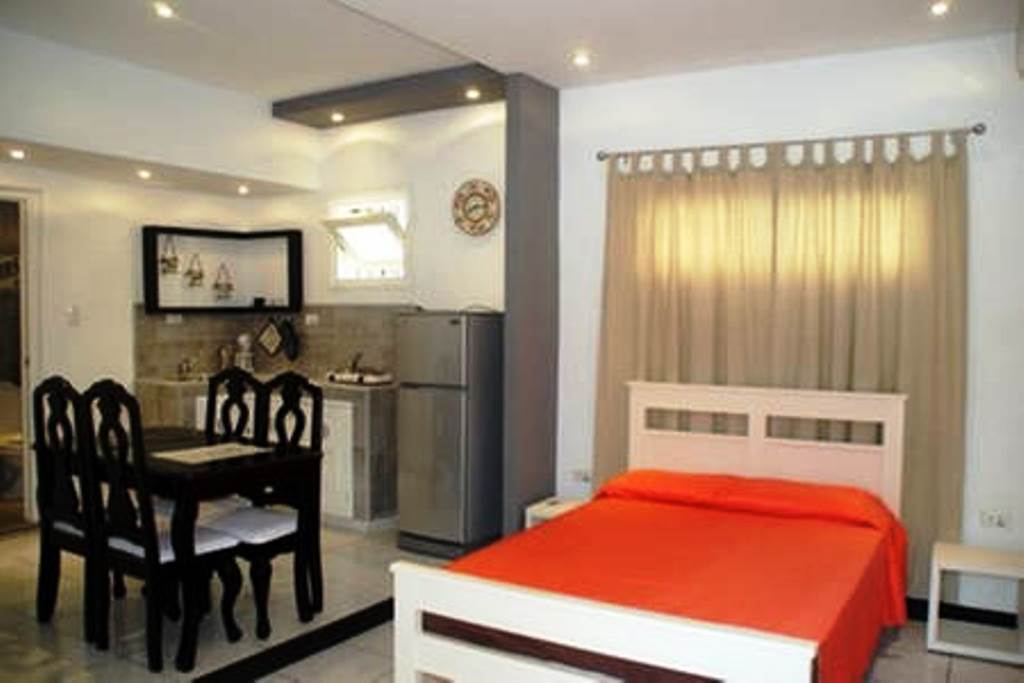 SOME AIRBNB RENTAL ROOMS IN CUBA, from the Airbnb web site.