Cuba is using the internet to experiment with toning down its political censorship in a sign that a glimmer of glasnost has arrived on the Communist-run Caribbean island.

Havana’s decision to open up on the once-taboo subjects of the electoral system and civil society — by allowing Cubans to question policy in two online forums — is reminiscent of the early days of free speech in what was the Soviet Union in the 1980s.

For a number of years there has been public discussion over the pros and cons of market-oriented reforms in Cuba, and ample criticism of the bureaucracy. But public criticism has stopped short of questioning the political status quo, aside from a fledgling dissident press, such as the online newspaper 14ymedio.com, run by writer Yoani Sánchez.

The new forums, run on state-media websites, brought together officials and academics to interact online for a few hours with an audience encouraged to send in questions and views.

The opening has some similarities to glasnost, when Soviet authorities relaxed limits on the discussion of political and social issues and allowed the freer dissemination of news. The difference is that Cuba’s move comes in the age of the internet.

The forums follow an announcement this month that the country is preparing a new electoral law, due to come into force before the next general election in 2018 when President Raúl Castro will step down, in effect ending the Castro era in Cuba that began with his brother Fidel in 1959.

“These openings may be small and experimental, but they signal something important: criticism becomes legitimate discourse,” Bert Hoffmann, a Cuba expert at the German Institute of Global and Area Studies in Hamburg, said.

In a remarkably transparent forum on Cuba’s electoral system, sponsored by the Union of Young Communists’ daily, a participant called GCR said: “I would like to know if direct elections for the principal leadership positions of the country are under consideration . . . as the current system is [in my view] highly unpopular.”

During a forum on civil society, published online this month by the Cuban Workers Federation’s weekly Trabajadores, Joan asked: “How can the Cuban Workers Federation be a non-governmental organisation when its secretary-general is a member of the Council of State?” Another participant, going by the name Tumblr, charged: “The federation is an appendage of the state it represents . . . carrying out the policies of the Communist party.”

Most of those taking part in both forums defended Cuba’s political system, but what was unique was the expression of differing political opinions.

“The debate in these forums signals a willingness on the part of authorities to allow a range of expression and acknowledge a range of opinions that were heretofore not recognised as legitimate,” William LeoGrande, a Cuba analyst at American University in Washington and co-author of Back Channels to Cuba, said. “However, it would be very premature to say it portends any significant change in the political system.”

The small crack in the dam on political discussion comes as the EU’s foreign affairs chief visits Cuba and as Washington and Havana work to normalise diplomatic relations and begin to discuss a range of issues, including human rights and expanded travel and telecoms, such as direct phone calls.

However, discussions on opening embassies in Washington and Havana have dragged on for two months, in part because of Cuba’s continued status as a US-designated sponsor of terrorism and its inability to obtain banking services in the US. A clash with Washington over Venezuela, Cuba’s closest ally, which led Raúl Castro to deliver a fulminating tirade on March 17 against new US sanctions placed on several Venezuelan officials, has not helped.

The Obama administration’s hope that the embassies would open before April’s Americas Summit, which both countries’ presidents will attend for the first time in decades, now appears out of reach. Efforts to lift the trade embargo in Congress also face opposition from the Republican leadership.

Cuba’s new electoral law, the details of which have not been revealed, will be discussed in grassroots meetings along with other measures on the agenda of a Communist party congress set for April 2016, an opportunity to offer a critique the political system.

“We call for the opening of a multi-party system in Cuba: well regulated so that no foreign power or financial company can finance or corrupt electoral campaigns,” the Observatorio Critico de Cuba, a social network of Cuban intellectuals on and off the island, said in a post to the civil society forum.

The policy shift is also taking place as pressure builds on the Cuban government to authorise unlimited internet access. While only 5 per cent of Cubans are estimated to have access to the internet, 30 per cent have access to the government-controlled intranet, with its thousands of local pages and blogs and where the forums are occurring.

“Raúl Castro’s policies include not only economic reform but also a more tolerant relation between state and society . . . and digital non-state media have become tolerated to a considerable extent,” Mr Hoffmann said. 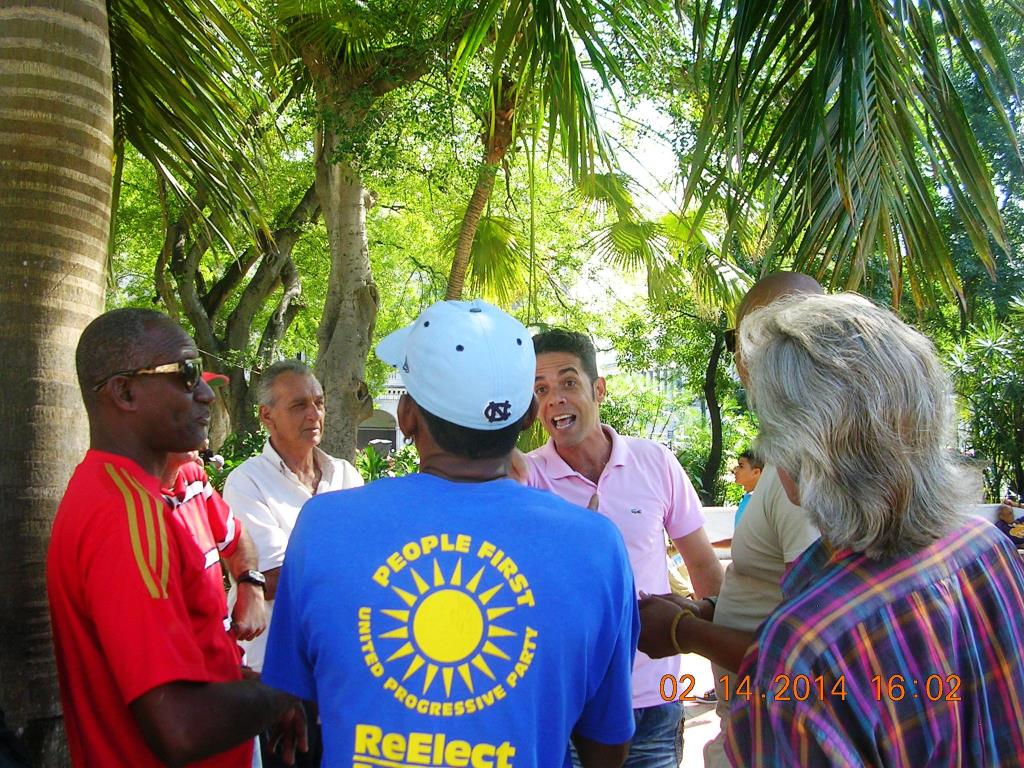 This entry was posted in Blog and tagged Freedom of Expression. Bookmark the permalink.